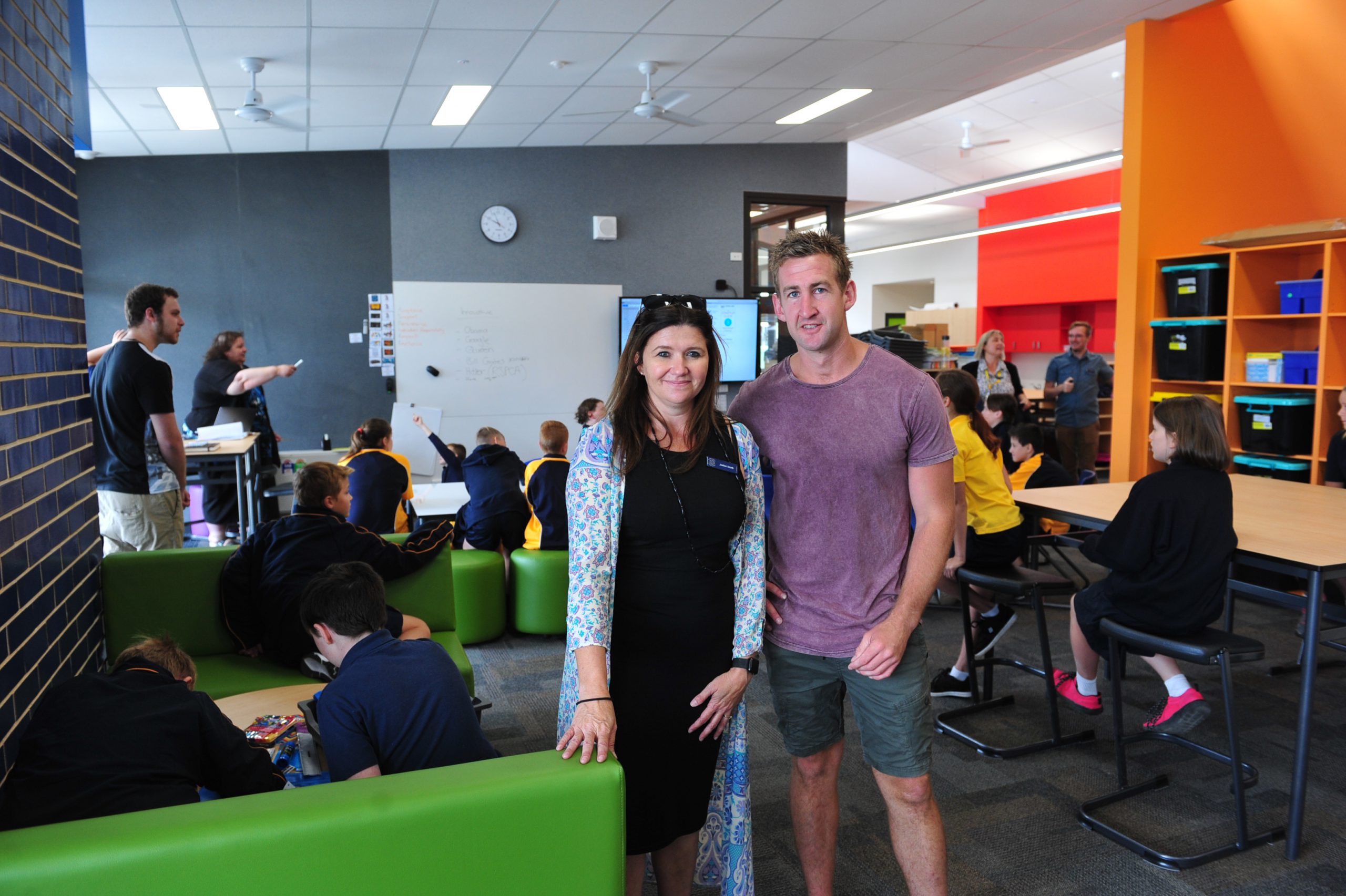 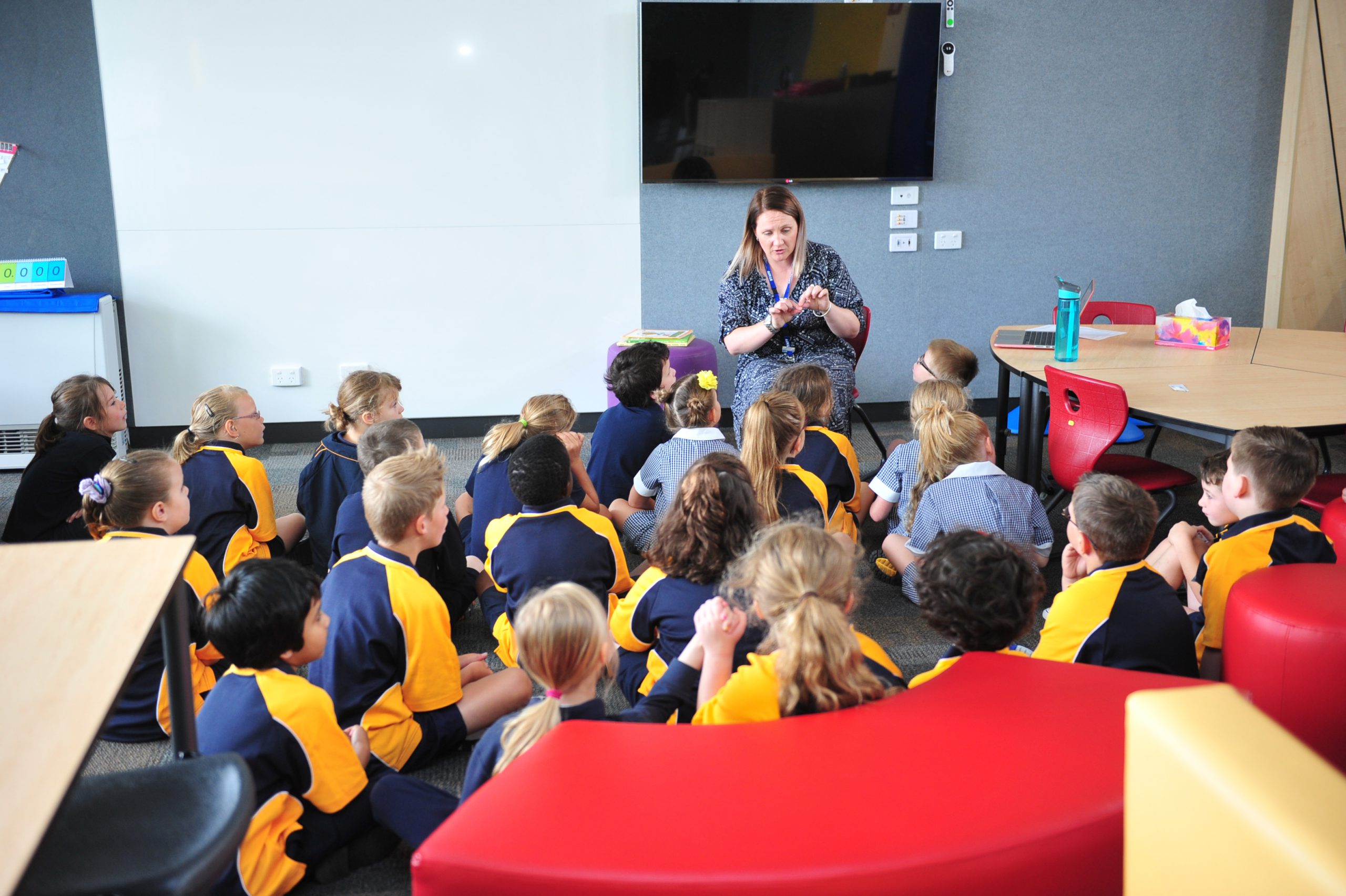 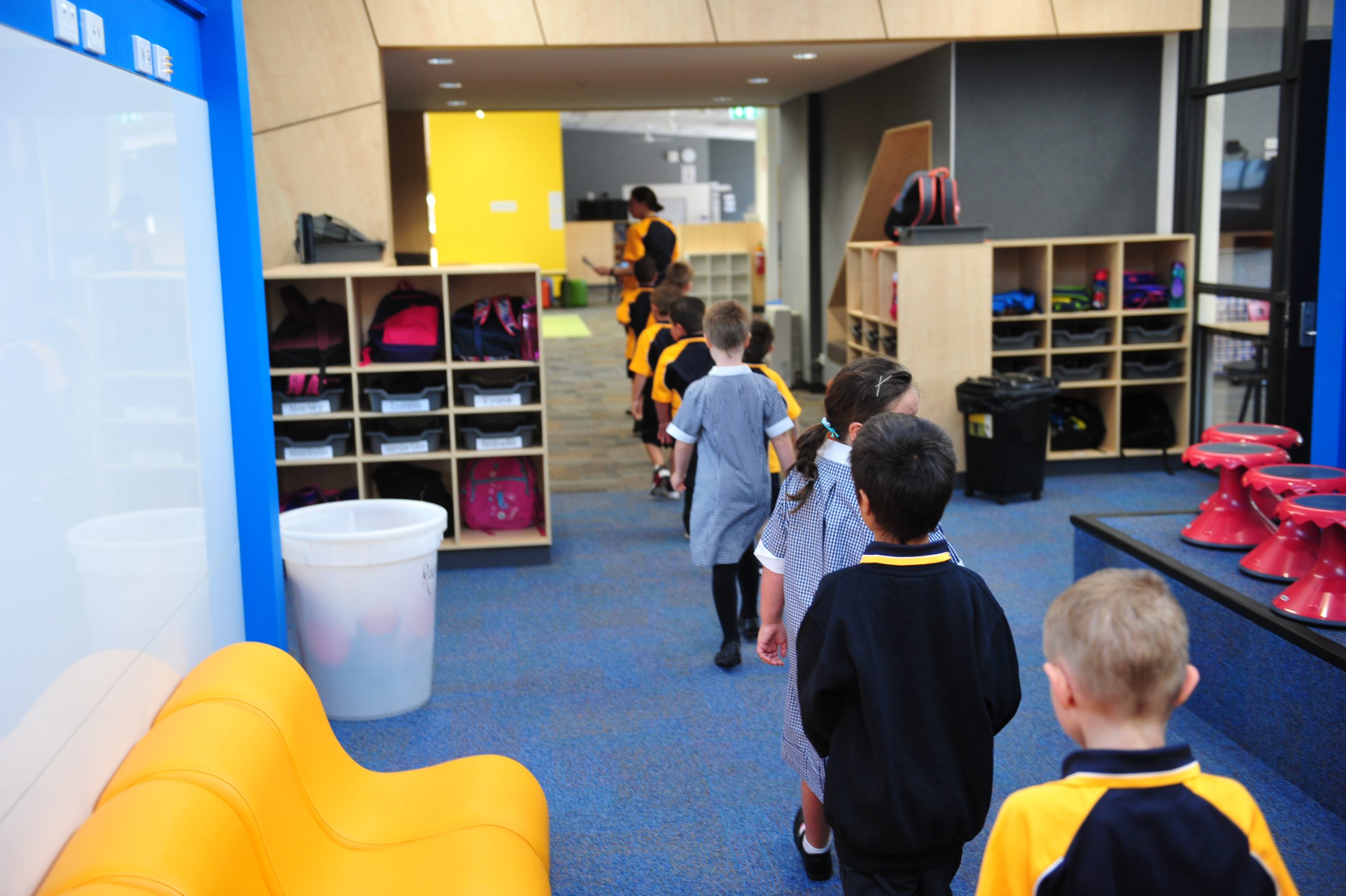 There were bellies full of butterflies on Tuesday at Morwell Central Primary School, and not just from the students.

The school’s 68 staff members were also full of nerves; the accumulation of 10 years of work was finally here.

At 8.30am the first bell rang and 410 students, including 61 preps donning sparkly new navy and yellow uniforms, packed the hallways.

Principal Justine Smyth said the day had been a long time coming.

Initial plans for the $10.45 million school were mooted back in 2007, however construction at the McDonald Street site did not begin until 2015.

“Our history as three individual schools is a part of us, but it’s a new beginning as Morwell Central. It’s time to create new memories,” she said.