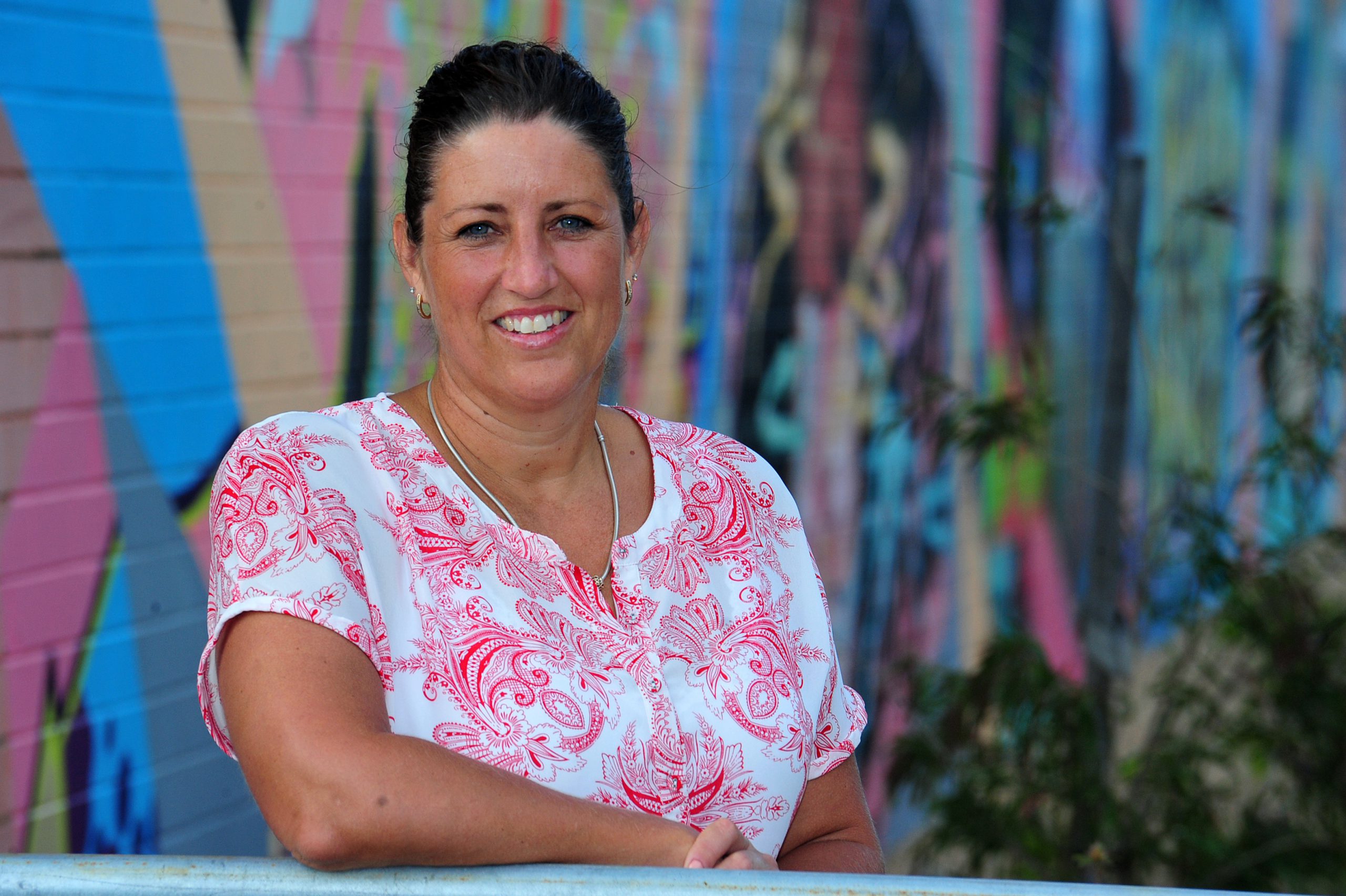 From almost the moment she was sworn into Victoria Police in 1989, Detective Leading Senior Constable Katrina Thomas has tackled the tough cases.

As a member of the Latrobe Sexual Offences and Child Abuse Investigation Team her work involves dealing with victims of some of the worst types of offending.

“The subject matter is not particularly pleasant but I find the work extremely rewarding and always have,” Det Ldg Snr Const Thomas said.

“But you do have to have a sense of resilience about you.”

The now Morwell-based detective began her work in the area of sexual abuse in Sale, joining what was then known as the Community Policing Squad in 1989.

She made the move to Morwell in 1993 and has watched the squad undergo various name changes, move to various locations and receive greater resources.

Now, after investigating sexual offences for more than 24 years, her work has been recognised with an Australian Police Medal as part of the Australia Day honours.

Although she learnt about the nomination “two or three months ago” it was not until returning home from an overseas trip on 27 January she found out she won the award.

“I just thought I’m someone that likes to come and do an honest day’s work and try and do the best at what I do and I was very, very humbled to be recognised by somebody and my peers.”

In the beginning, the team only dealt with victims with the Crime Investigation Unit focusing on suspects.

“They used to look after the offenders and then the court process,” Ms Thomas said.

But she acknowledged the work was not without its difficulties.

“You do have to have a sense of resilience about you to have been able to do it for 24 years,” she said.

“But the reward’s at the end of it when you see the courage shown by those that come forward and you get to share in their stories and in their journey to seek justice and closure.

“Those rewards, to me, are invaluable and that’s why I love this work and why I want to continue to do this work.”

Anyone who has experienced or would like to report sexual abuse should contact their local police station who will provide a referral to the Morwell SOCIT team.