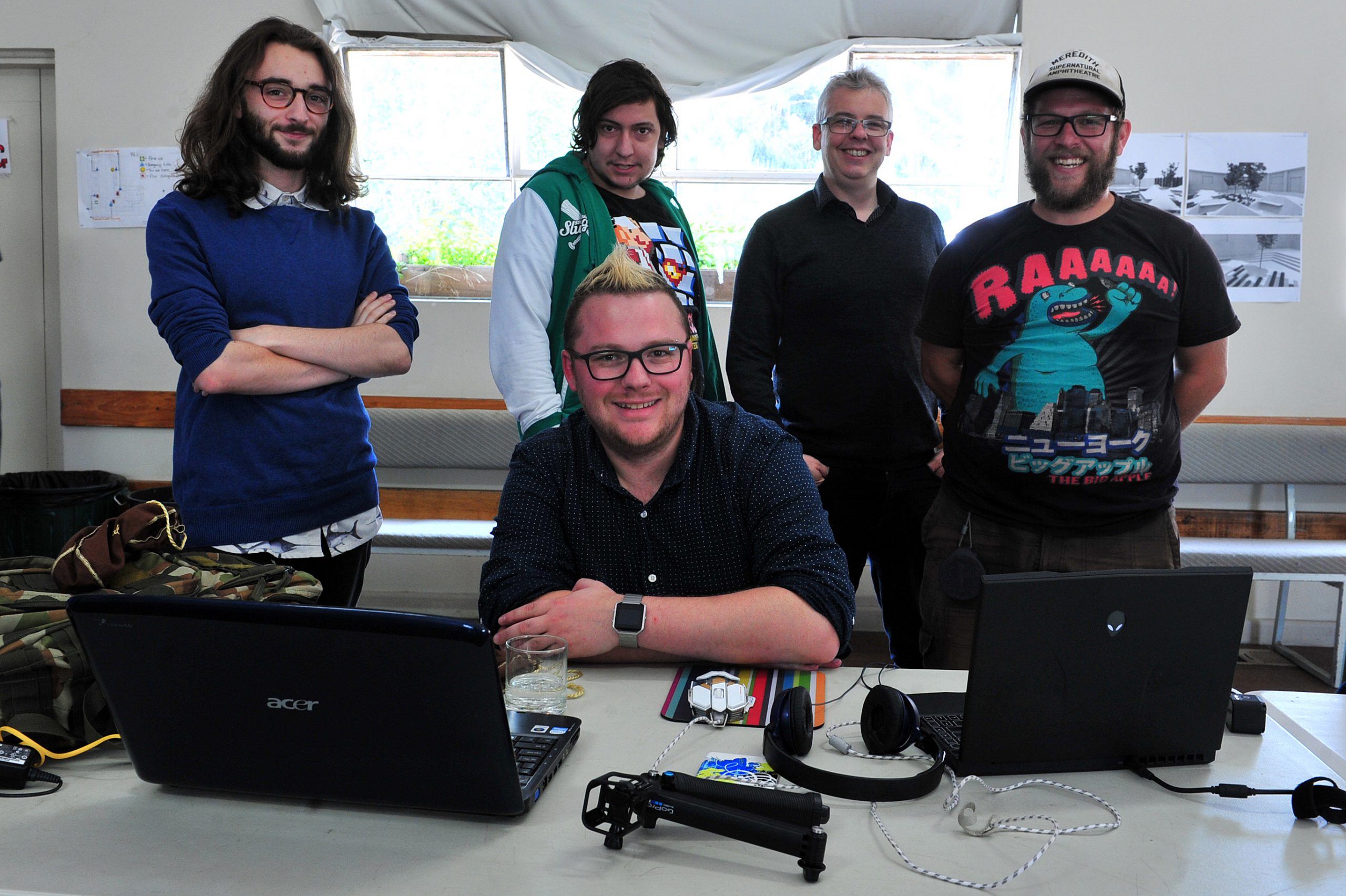 A CAREER in video games may sound like a warp-pipe dream but it’s the day-to-day reality for Steve Heller.

The former Traralgon local, now a developer for independent video game studio Surprise Attack Games, returned home to host a forum for people interested in leveraging their passion for games into a job opportunity.

Staged at the Latrobe Valley Digital Shed in Traralgon on Friday, the discussion began around how Mr Heller entered the gaming industry and quickly branched out into specific areas of interest around art, coding, sound and design.

“It was really good just to sit down and talk about the realities of indie development, sort of share my experiences how I got into the industry, how you don’t have to be a traditional programmer, coder, or artist – there are other avenues to get into the industry,” Mr Heller said.

“It’s super inspiring to see some high school kids here who are really passionate and didn’t know there were others like them who do it.

“Obviously there were people here who had been thinking about it for a long time, so hopefully I can come back to start a mentorship program to get some game development happening in the Valley.”

Michael Krekelberg was one of about 20 enthusiastic attendees at the informal session.

As an artist, about to study game design at RMIT this year, Mr Krekelberg said it was encouraging to see it was possible to forge ahead in the gaming world.

“I wanted to meet the developer of one of my favourite games ‘Orwell’… it turns out he’s from the same area as me and it’s very inspiring,” he said.

“It’s good to know people from humble beginnings can go somewhere great, he’s really in a place I’d like to be in a few years.

“(The indie community) is a very open, welcoming community particularly in Melbourne, I think Steve said it’s the third (largest) in the world; it’s easier than you think to get in there you just have to be passionate and driven.”

Mr Heller expressed an interest in returning to establish his mentorship program and potentially bring a host of devs out for a game jam. To contact Steve Heller hit him up on Twitter @hellerphant or to check out his work head to www.surpriseattackgames.com