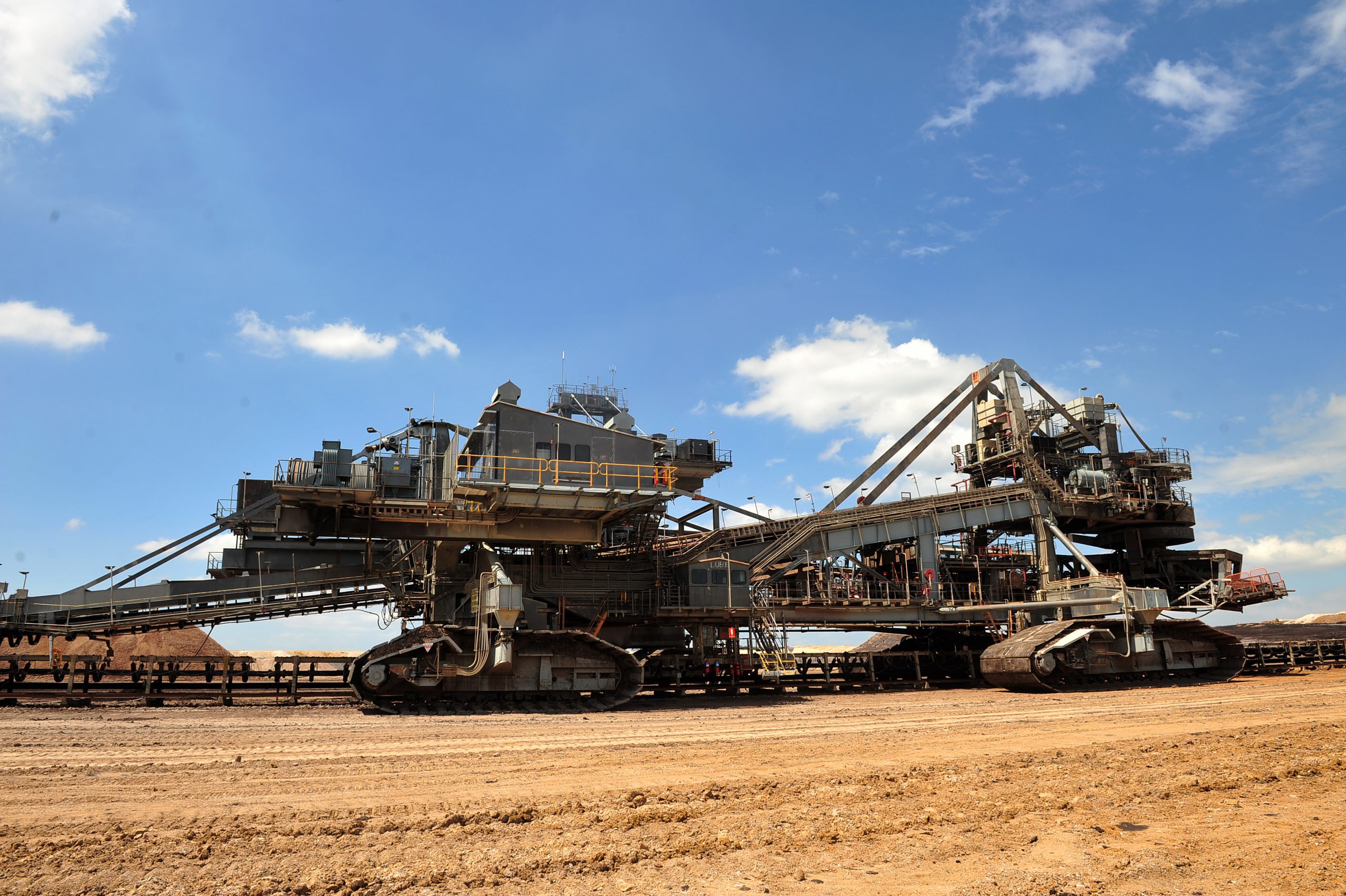 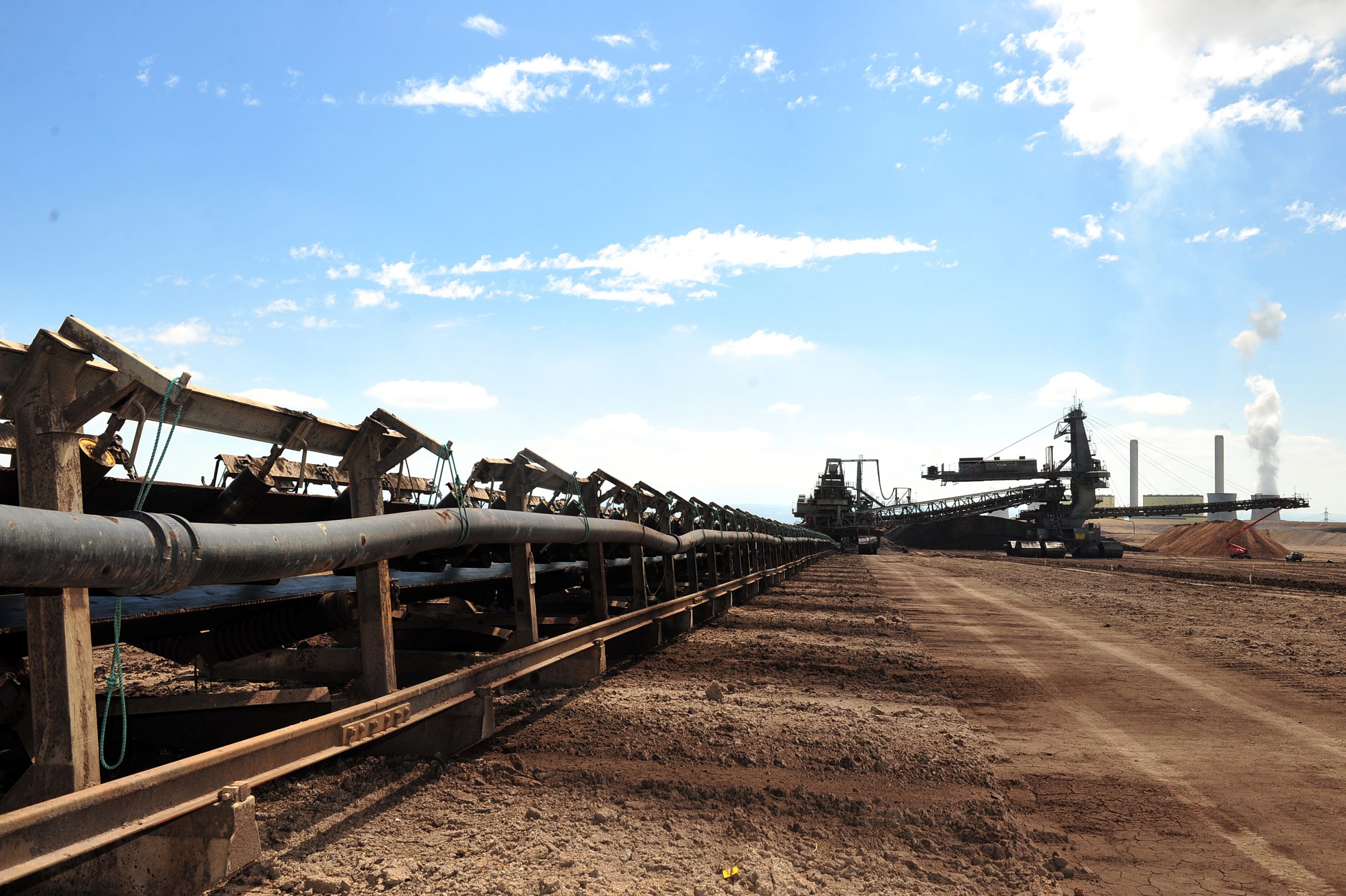 AGL will embark on an Australian first next month as it plans to relocate Loy Yang’s travelling stacker, also known as the TS4, from its external overburden site into the base of the coal mine.

It’s a journey that will take close to a month to complete and has taken more than five years to plan.

“It stands about 38 metres tall, 178 metres long and effectively wouldn’t fit in the MCG if you tried to put it in there,” AGL Loy Yang head of mining Nigel Browne said.

As part of the move, the Hyland Highway will be closed for three days and the Basslink power cable will be lowered and buried to allow the machine to move into the coal pit.

The TS4 is responsible for removing the unusable coal, sand and other materials from the mine’s batters and is being relocated to be used in the mine’s rehabilitation.

This involves the reinstatement of clay and soil known as overburden to areas where coal is no longer extracted.

“We’ve had engineering support to ensure that the actual travel path is stable and although the machine weighs about 2100 tonnes, with the crawler pads, it has the footprint of probably a four-wheel-drive.”

It will make the journey of 19 kilometres from the top of the mine along the batters and onto the base where it will be 180 metres below sea level.

“We believe the complexity of the travel path, the amount of obstacles we’ve got to go over (makes) this is an Australian first,” Mr Browne said.

“Our operational staff will (include) two guys directly driving the stacker and then another two personnel as support people.”

The Hyland Highway will be closed from the evening of 17 March until the morning of 20 March with the move coinciding with Basslink’s annual maintenance outage.

“The (Basslink) cable will have been dropped and buried and the plan is to actually drive over it.”

AGL has engaged emergency management and security company Falck to oversee the safety of the move and to identify the risks associated.

Falck emergency response manager Jason Shields said it was important to have an emergency plan in place for an operation of this scale.

“We have to take into account that we’re at the end of summer and there comes a fire risk with that so we want to make sure that our emergency plans are arranged properly to ensure that we have an adequate response,” Mr Shields said.

The TS4 will not travel on days of total fire ban.