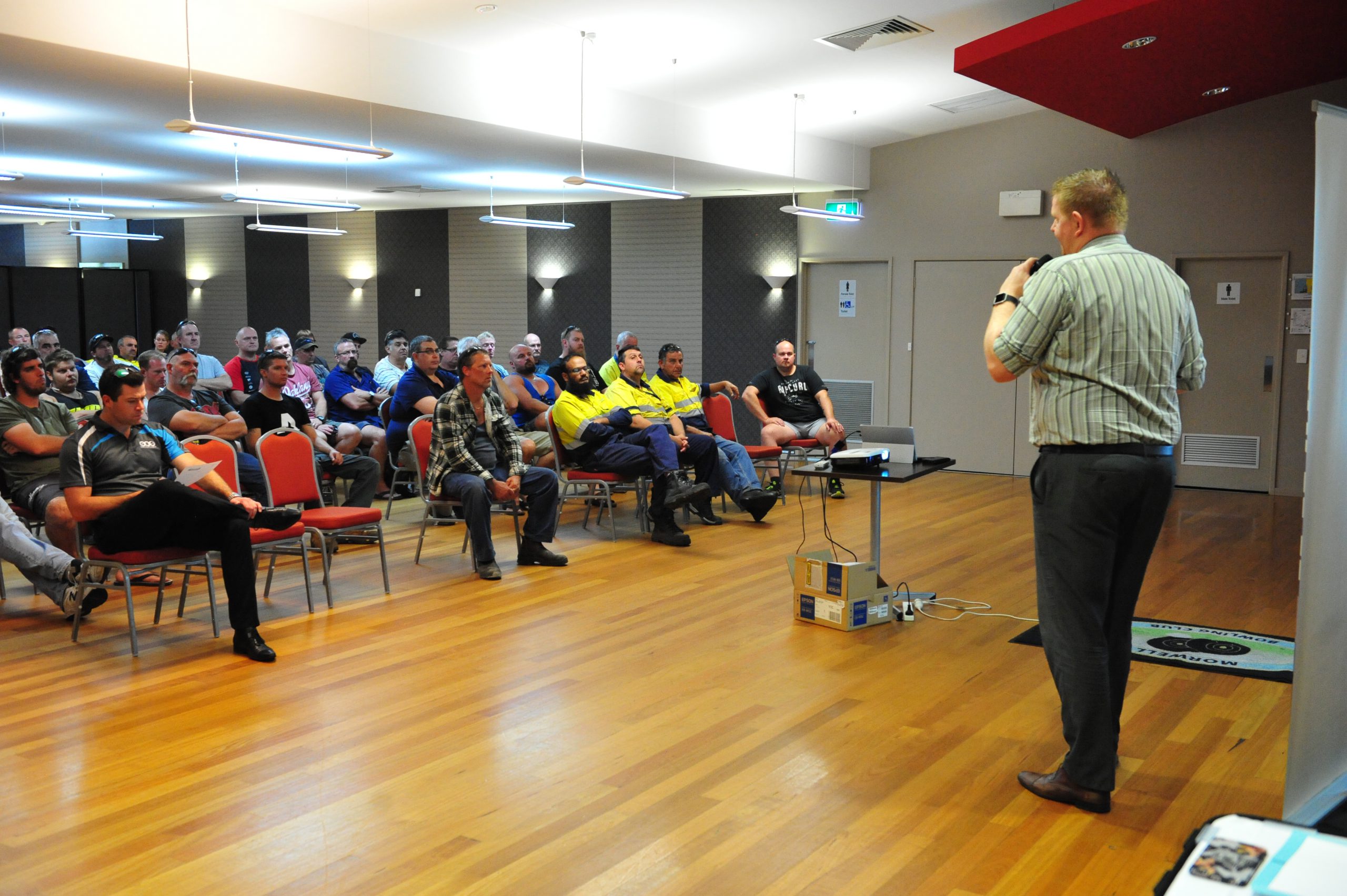 Within hours of Engie announcing Hazelwood would stop generating in March, Premier Daniel Andrews was standing in Morwell’s iconic rose garden outlining how the State Government would respond to the closure.

Part of that response included the establishment of the Latrobe Valley Authority, which the premier described as a government decision-making body “on the ground being a presence in this local community”.

“(It’s) a really important way in which we can get rid of the red tape, the bureaucratic indecision and have one place everyone in this community can go for the support they need, to have their say, so the right decisions can be made in this community for the Latrobe Valley,” Mr Andrews said at the time.

Since then there has been confusion about the authority’s role and what it is doing to assist the community.

While the LVA has been successful in registering workers and helping them decide what comes next, a perception has developed in some quarters that the organisation isn’t achieving for the region.

As a result, the authority invited The Express to visit its offices last week to talk about its role and its activities ahead of Hazelwood’s closure on 31 March.

LVA community and worker transition manager Andrew Waller said the authority had a range of roles, including providing support and assistance to businesses hit by the closure and connecting people with financial and support services.

Part of that mission involves serving as a sort of ‘one-stop-shop’ which allows people to interact with a variety of services without having to navigate various agencies’ bureaucracies.

Mr Waller said the authority had had success in making contact with workers.

“I think this week we’re probably up to 130 who have come up through the door,” he said last Thursday.

“There’s quite a few that have come through the GTLC… I think they’ve had in excess of 200-odd down there for training and touching base for support.”

On Wednesday the organisation held two sessions which put workers in touch with a prospective employer, with more than 100 attending.

Mr Flynn said much of his work involved helping people who have not looked for employment in decades get job ready.

“A lot of these people have been in the same employment for years, so they haven’t had to engage in the open job market for some time,” he said.

“Particularly with the actual Hazelwood workers, not so much the contractors because they’re used to that space.”

That work involved identifying transferable skills acquired while working in the power industry and how to approach employers.

He said the work differed from the Federal Government’s Job Network in the way it offered a “more personalised” service.

Workers, business owners or their families affected by the closure of Hazelwood can phone the Latrobe Valley Authority on 1800 136 762 or visit lva.vic.gov.au