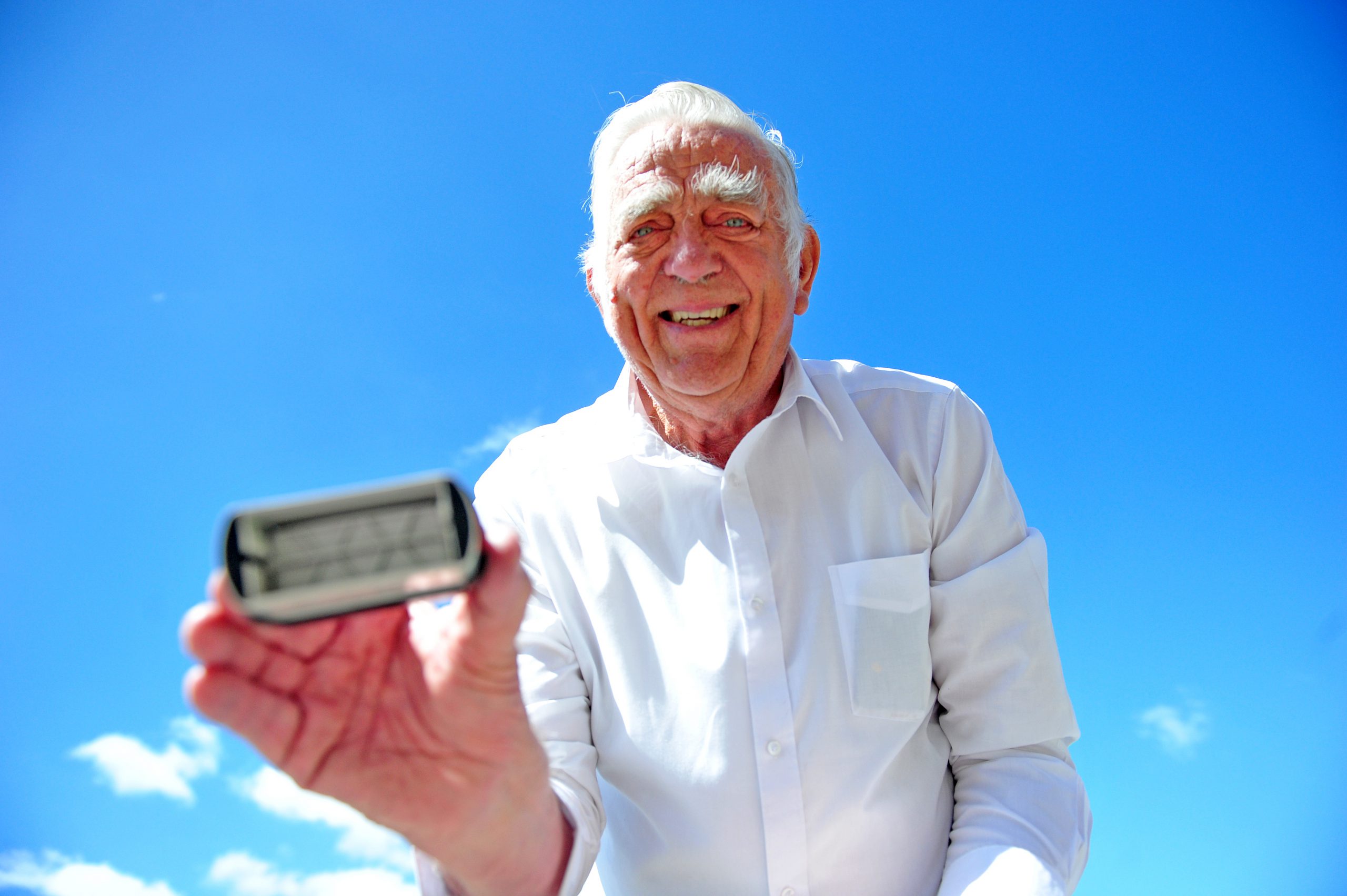 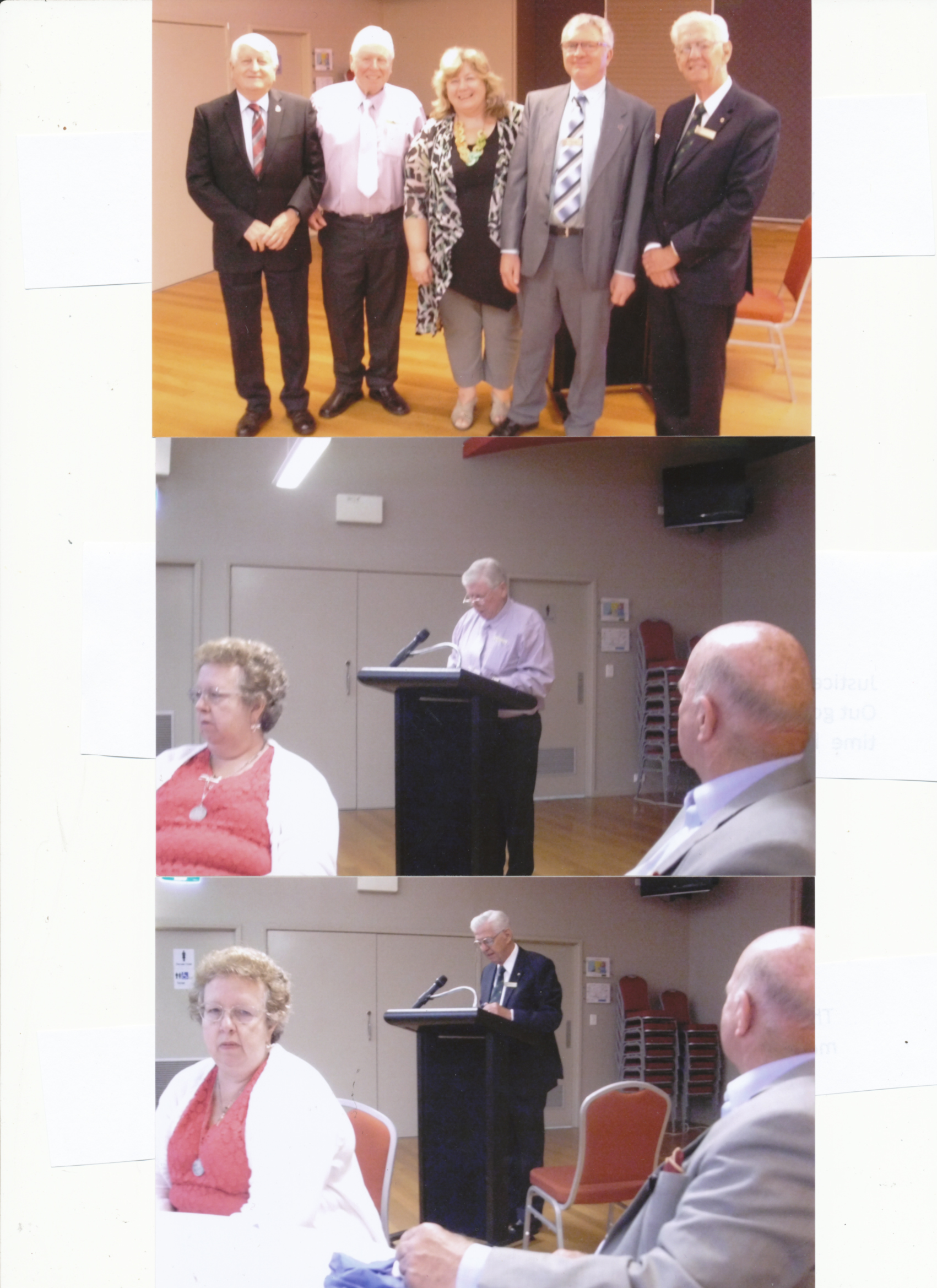 IF you’ve ever cried out for justice or peace, Kevin Potter is a man who can answer the call on both counts.

Sporting his stamp of approval and altruistic attitude, the Justice of the Peace of 18 years is here to help.

While he may not wear a cape, his deeds have been held in high esteem by the Gippsland community and his certification sought after.

At 71 years of age, Mr Potter said being there when needed was a reward in itself.

“It’s just helping the community out, signing their documents,” he said.

JPs are volunteers who provide document witnessing and certification services to the community.

Mr Potter said JPs served an important function but were not there to offer legal advice or their own judgements.

“There’s a couple of them come in and say ‘we’re in trouble… we need a JP to sign this document’. We don’t read the document, all we have to do is witness their signature on it, put our stamp on it then it’s up to them,” he said.

“They often say ‘what would you do?’ but we can’t give advice or it could come back on us.”

With only a few years left in his tenure, Mr Potter said the Gippsland JPs were always on the lookout for new local heroes to answer the call of justice.

“We’re always looking for members because age catches up with all of us,” he said.

“Go and see the local police station or local member and they can give you all the information you want.”

Potter isn’t about to let the ink run dry on his stamp just yet, having recently been elected to the committee of the Gippsland JPs.

The community servant has also volunteered

at the Uncle Bobs Club for more than 40 years and calls bingo two nights a week.

JOHN Guy was elected chair of the Gippsland Justice of the Peace committee unopposed at the recent annual meeting staged at Morwell Bowling Club.

About 33 members attended and heard from guest speaker Sylvia Lemke from the Department of Justice.

Reports from Morwell and Traralgon were tabled at the meeting and the figures will go into Custodes.

The JP meetings are now held quarterly at the bowling club on the third Thursday of the month.