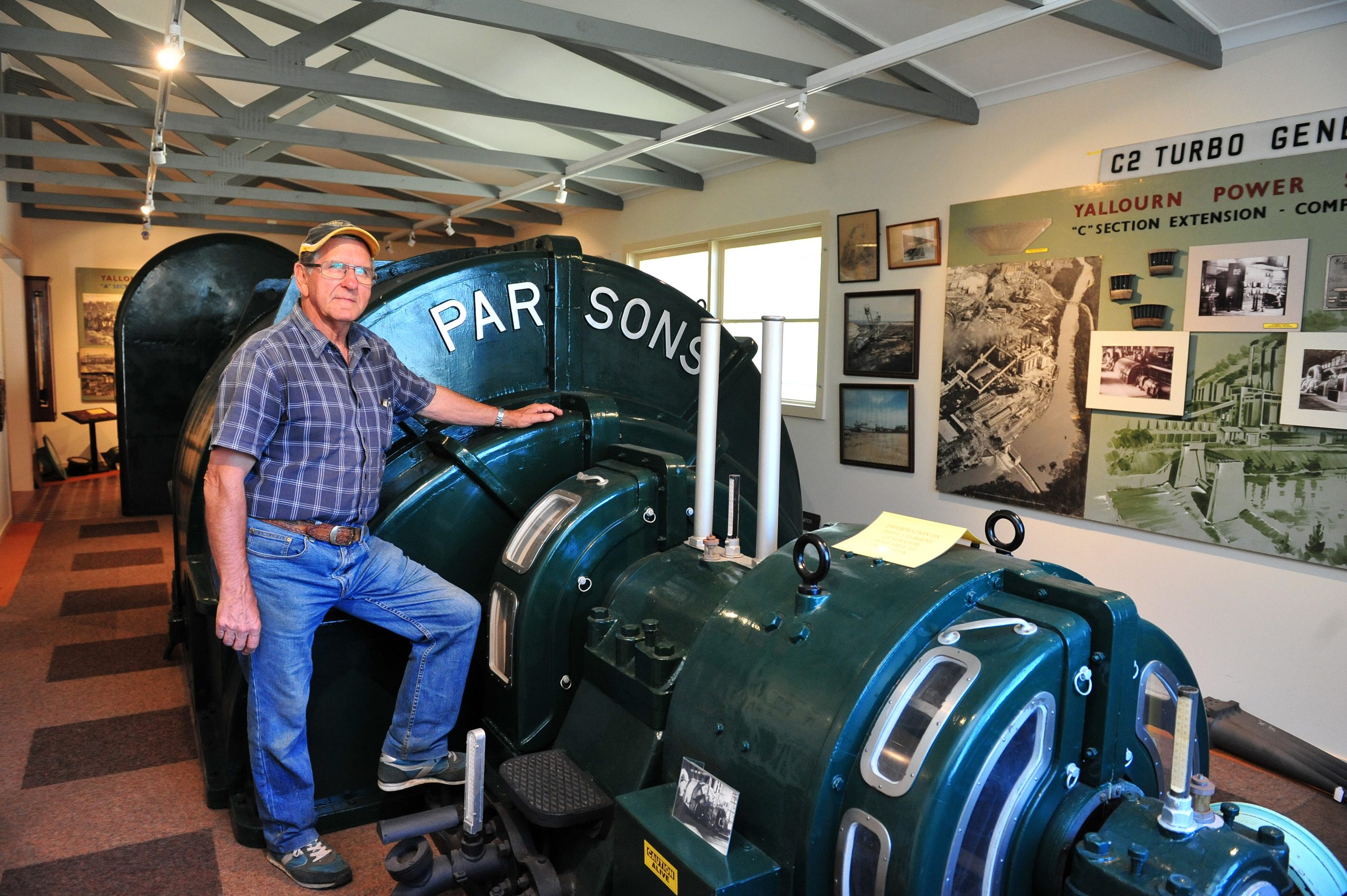 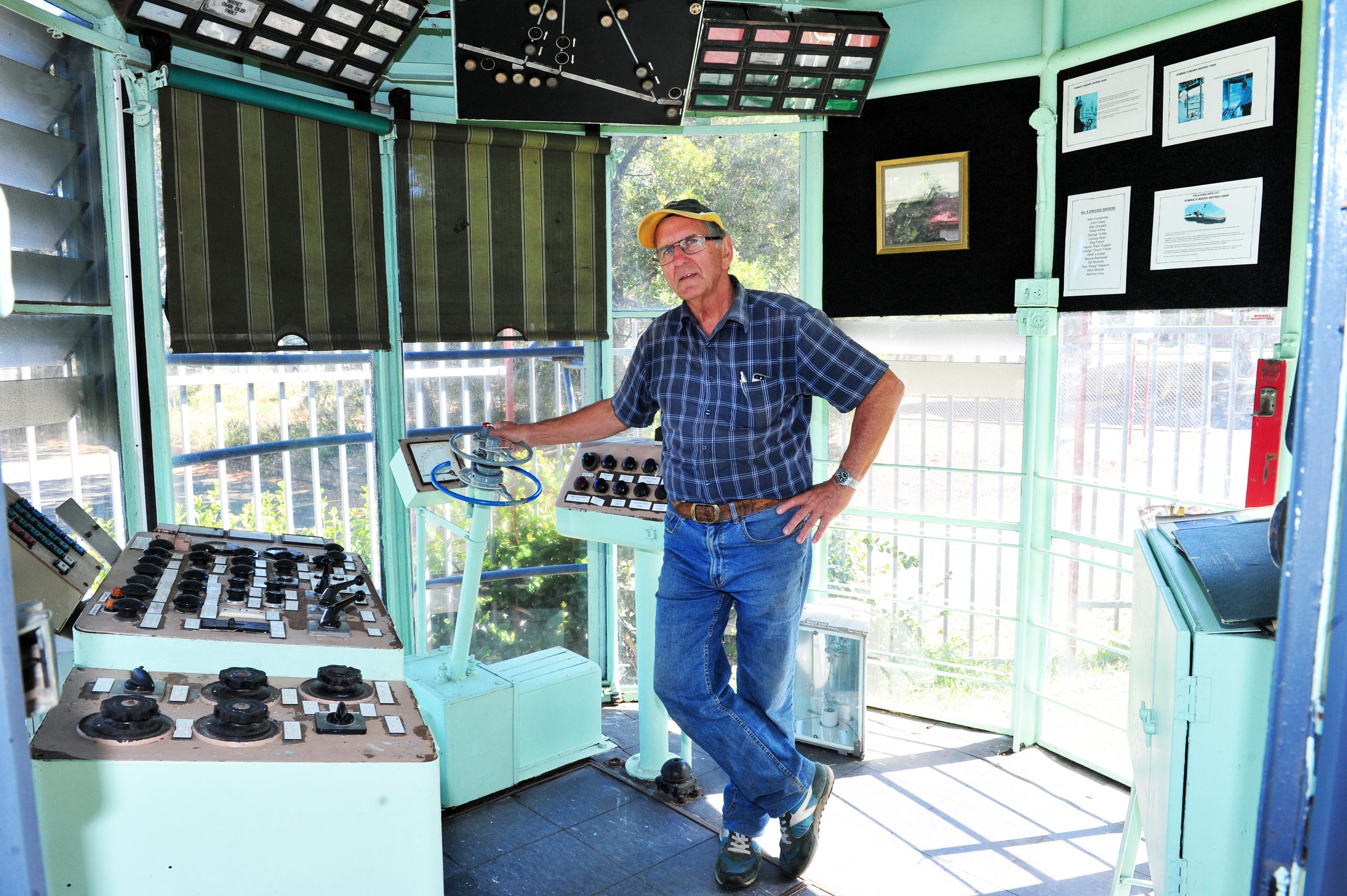 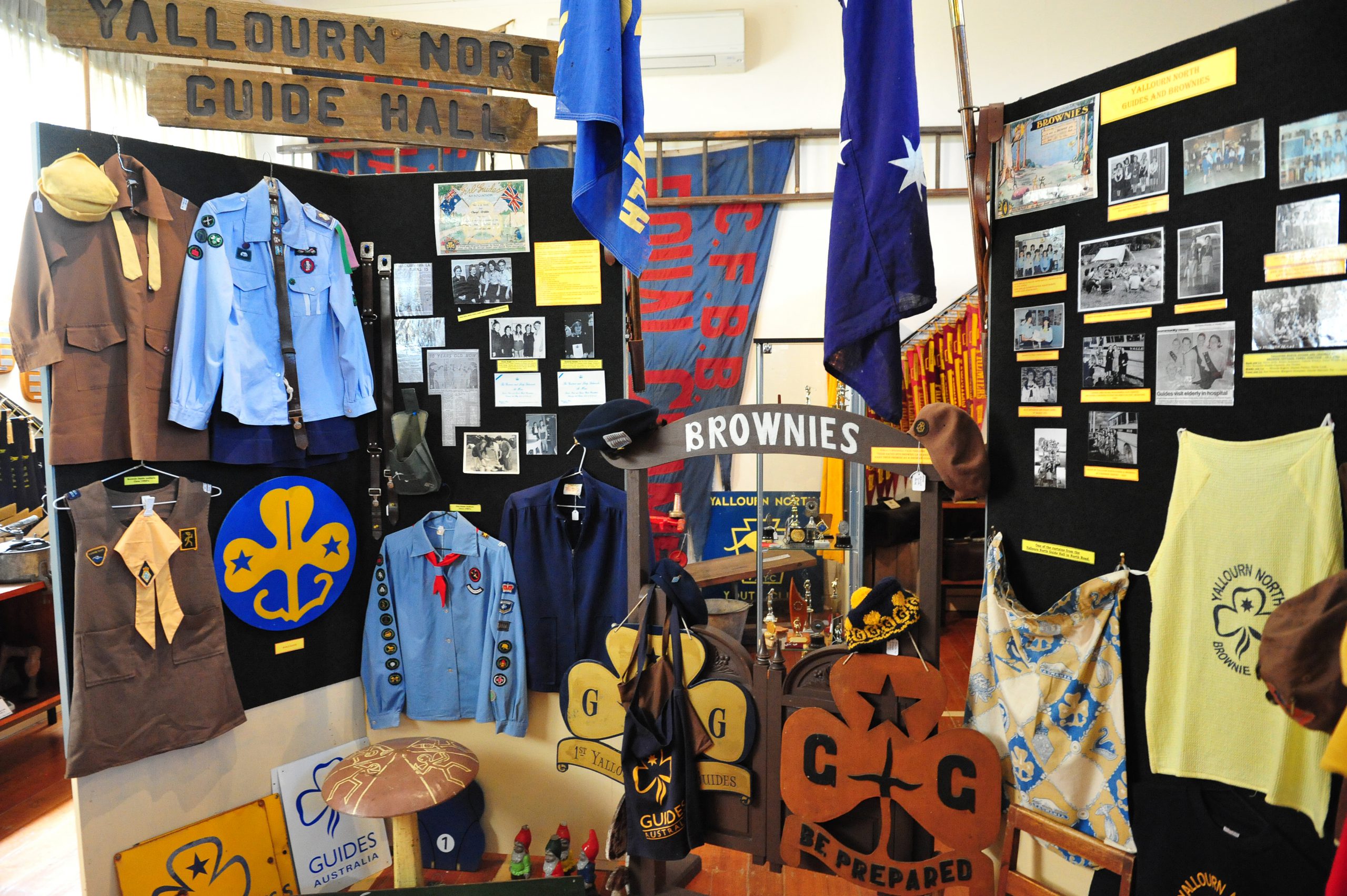 FOR some people, golf, video games or fishing is their hobby, but for David Roberts it’s preserving the history of a town forgotten by time.

Befitting of the subject matter, the Yallourn North Old Brown Coal Mine Museum is a diamond in the rough.

Polished over time to shine bright as a hidden gem of the Latrobe Valley, the Yallourn North and District Historical Society’s pride and joy is a veritable cave of wonders.

The museum is a collection of memorabilia and memories of the former township of Yallourn and the origins of the brown coal industry in Victoria.

From a turbine used at the former Yallourn power station and the operating cabin of the old number 8 dredger, to plaques, clothing, street signs, photographs and artefacts from the former state-owned town of the same name – the museum is a shrine of remembrance.

For former residents of the picturesque garden city, the memories are poignant.

“One old chap he had a wander around, looked at all the old photos of Yallourn and had a bit of glint in his eye,” Mr Roberts said.

The museum site was originally built in 1947 as a camp for workers at the mine and was later converted to a rec room and youth club.

After State Electricity Commission privatisation the disused building became dilapidated and was on the brink of demolition in the late 1990s before the historical society took ownership.

Roberts, upon retiring from the SEC, led the charge to rehabilitate the site and poured two years of free labour into renovating before opening as a museum and headquarters in 2002.

The result of his and fellow volunteer efforts is a time tunnel containing the treasures of the town and its industrial heritage.

An original megawatt gauge adorns the exterior walls, facing a set of original gates from the power station itself.

Inside there are items sourced from hundreds of donors including an Australian flag which a local resident flew in Iraq and the Olympic Torch which Alec McGregor brought through Yallourn North in 2000.

Among the highlights are original plans of buildings and the town of Yallourn, donated by the family of renowned funeral director John Leckey.

Mr Roberts said people often came in and saw the plans to their former homes and favourite haunts, which brought a tear to the eye of some beholders.

“For the people of Yallourn it’s really something they can go and look at,” he said.

“There’s nothing there anymore, it’s hard for some of the former residents.”

It’s all part of Mr Roberts’ own past.

The now 71 year-old worked as a chippy in the former Yallourn joiner shop, but later went to Loy Yang as a construction supervisor and was involved in the eventual demolition of Yallourn power station, overseeing health and safety for the asbestos riddled operation.

Now the historical society president and his comrades dedicate their time to repairing, restoring and displaying pieces of the past.

Through them the story of a town both brought to life and killed off by its very foundations will carry on, long after all the coal dust settles.

For more information about the museum visit www.browncoalminemuseum.websyte.com.au phone 5167 1046, email history@obcmmuseum.com.au or look it up on Facebook.