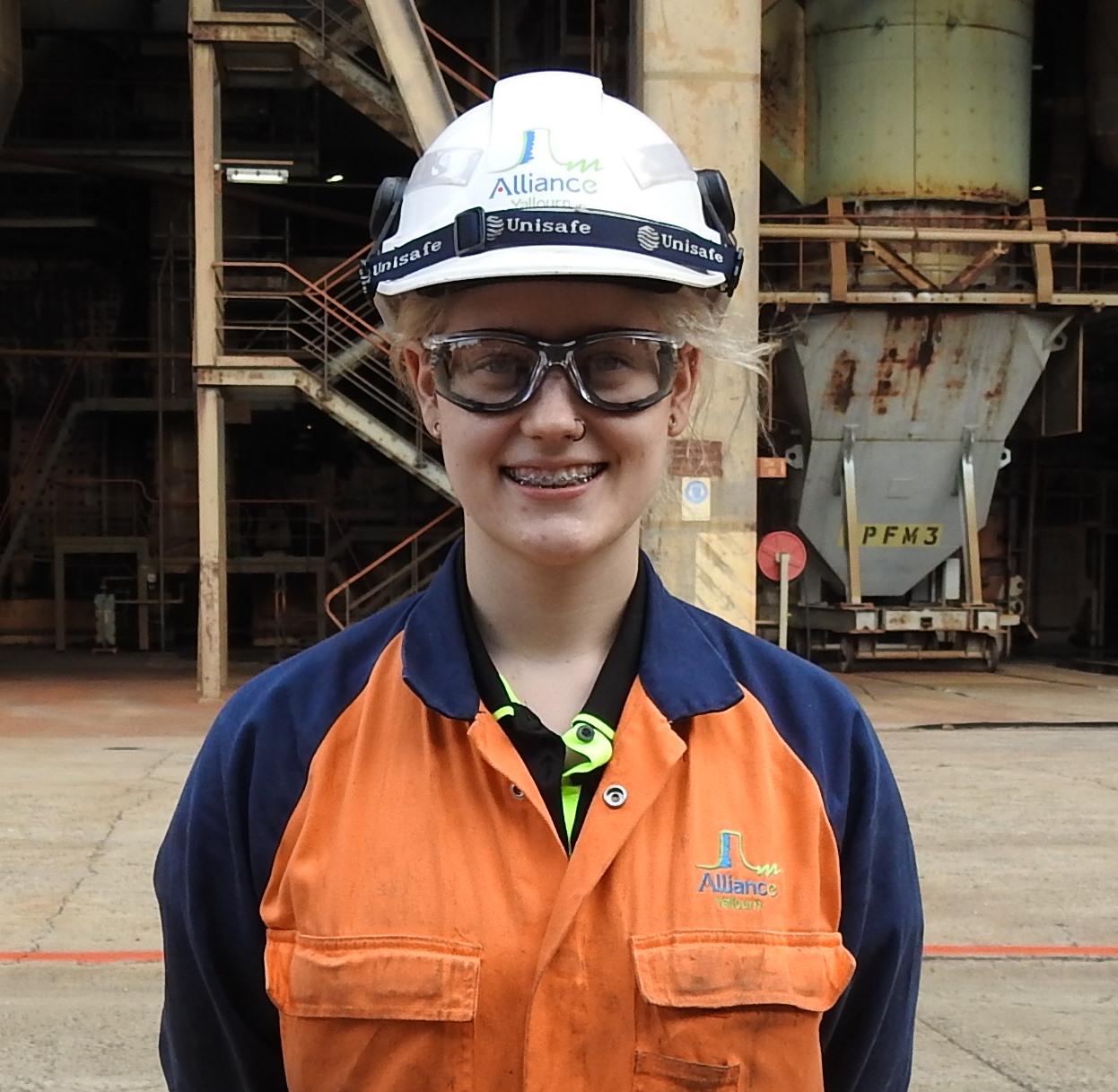 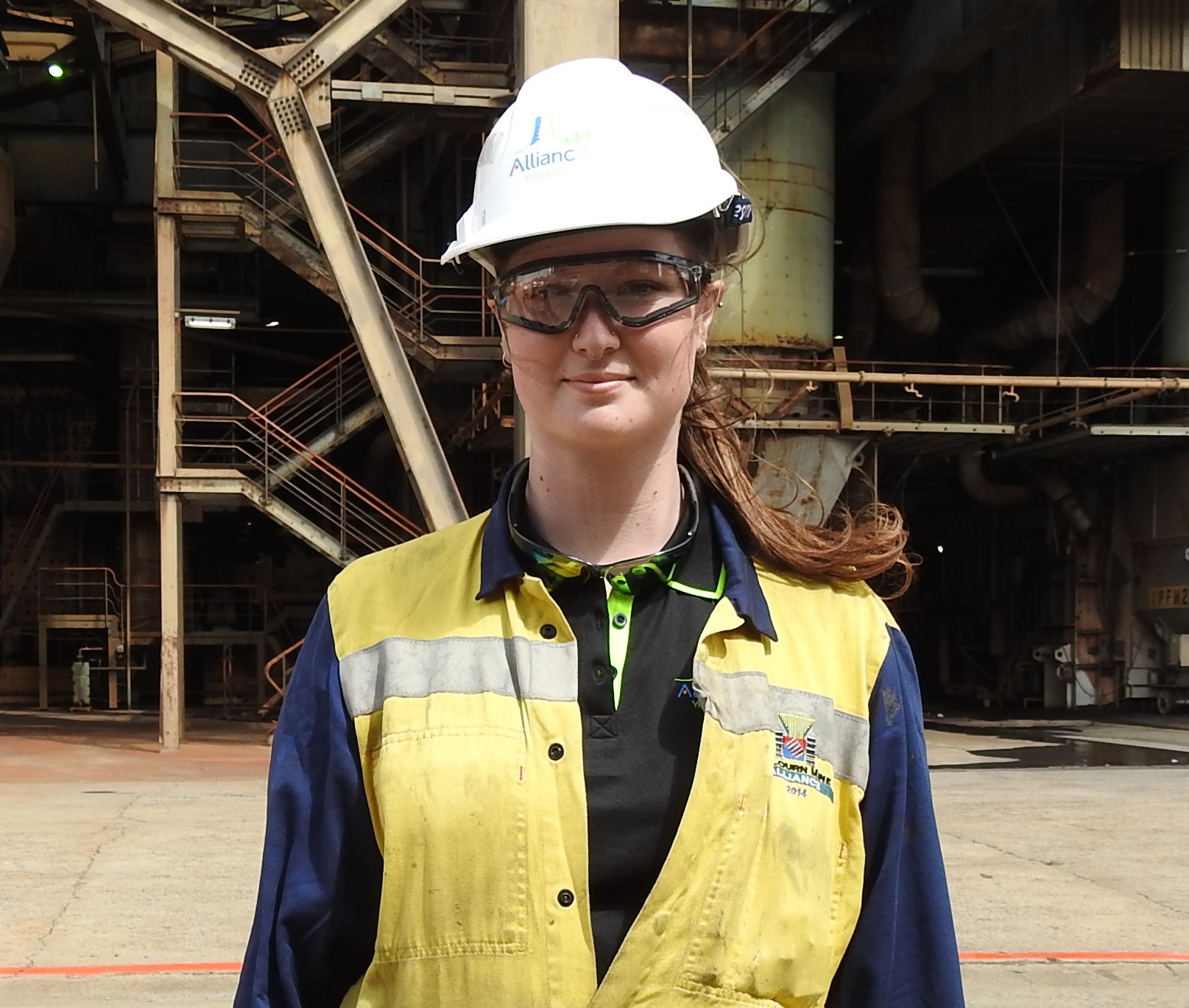 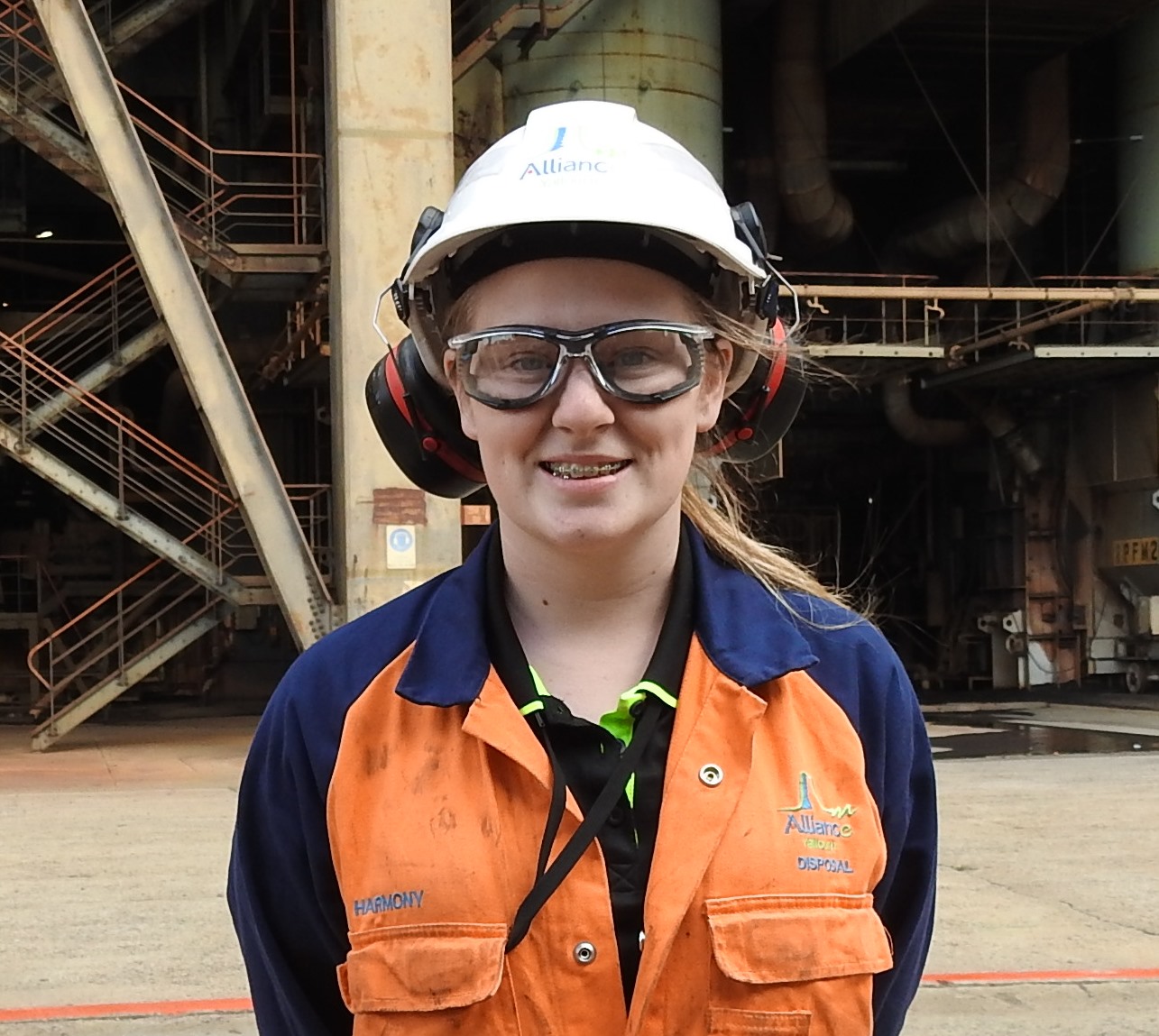 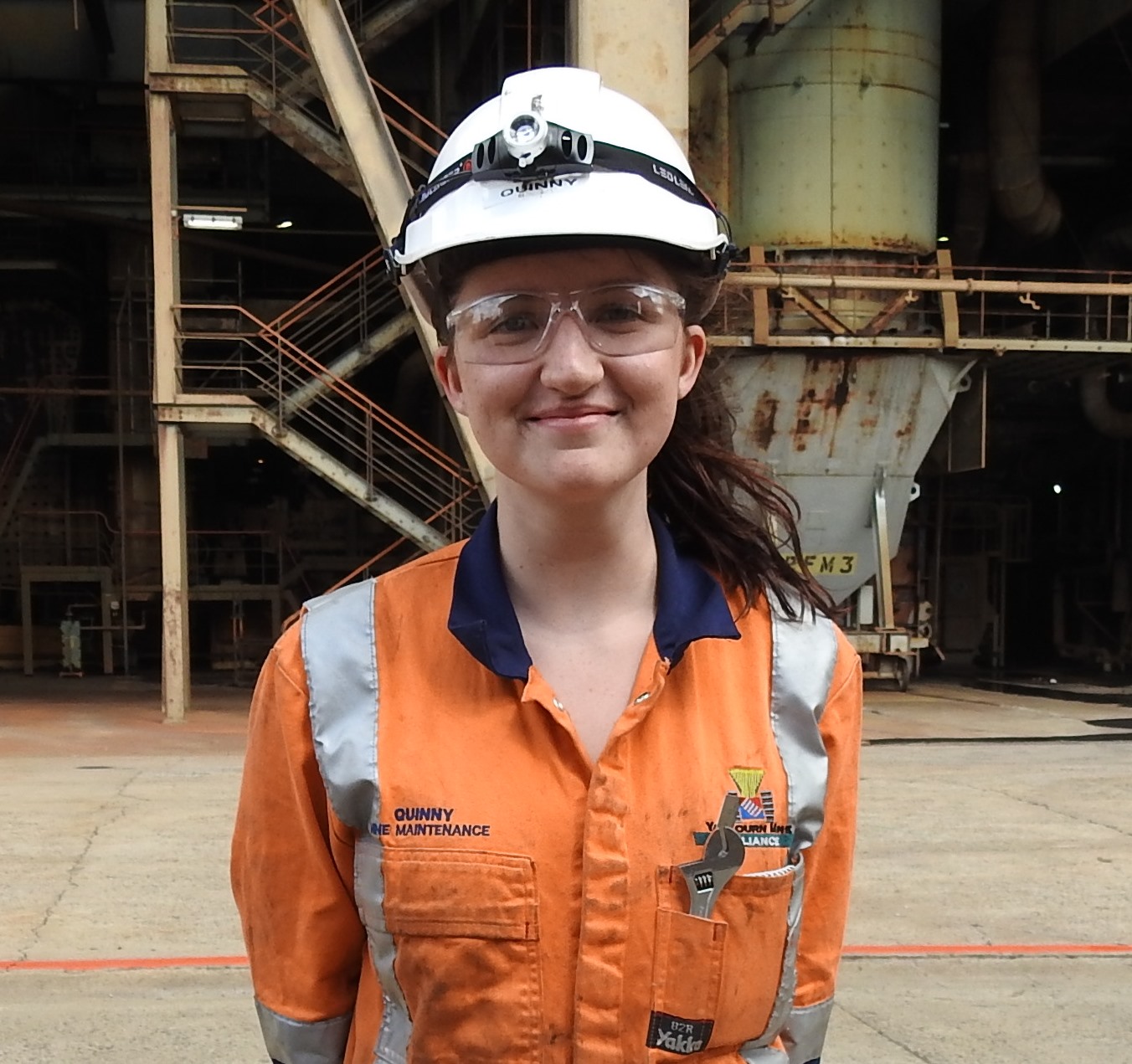 An International Women’s Day pledge has led to four young women embarking on careers in the energy industry at Yallourn power station.

EnergyAustralia then advertised for applications from women to fill five apprenticeships and five traineeships at Yallourn.

More than 85 women applied to train as electricians and fitters at the plant, which supplies about 20 per cent of the state’s energy demand.

“There’s never been a more important time to be in energy,” Ms Tanna said.

“We think the industry is a great place to work – it’s fundamentally good and important for the wellbeing of families and businesses around the country.

“The great reaction to our recruitment campaign tells us there are a lot of women out there who feel the same way.

“That’s why on International Women’s Day in 2016 I made a commitment: before I hand over EnergyAustralia to someone else we will have women operators at our power stations.”

Head of Human Resources – Energy, Rebecca Fraser, said it was the first intake of female apprentices since owner EnergyAustralia was formed about a decade ago.

“The skills the women will learn in their four-year apprenticeship will set them up for a long and rewarding career,” Ms Fraser said.

“When they graduate, they’ll be qualified to work inside and outside the industry – but of course we hope they’ll be with us for a long time to come.”

The apprentices will join a workforce of about 500 at Yallourn.

Ms Fraser said EnergyAustralia had reviewed more than 370 applications for the five trainee power station operator roles and the business was close to appointing successful candidates.

A fifth apprentice will join the ranks in 2018 upon VCE completion.