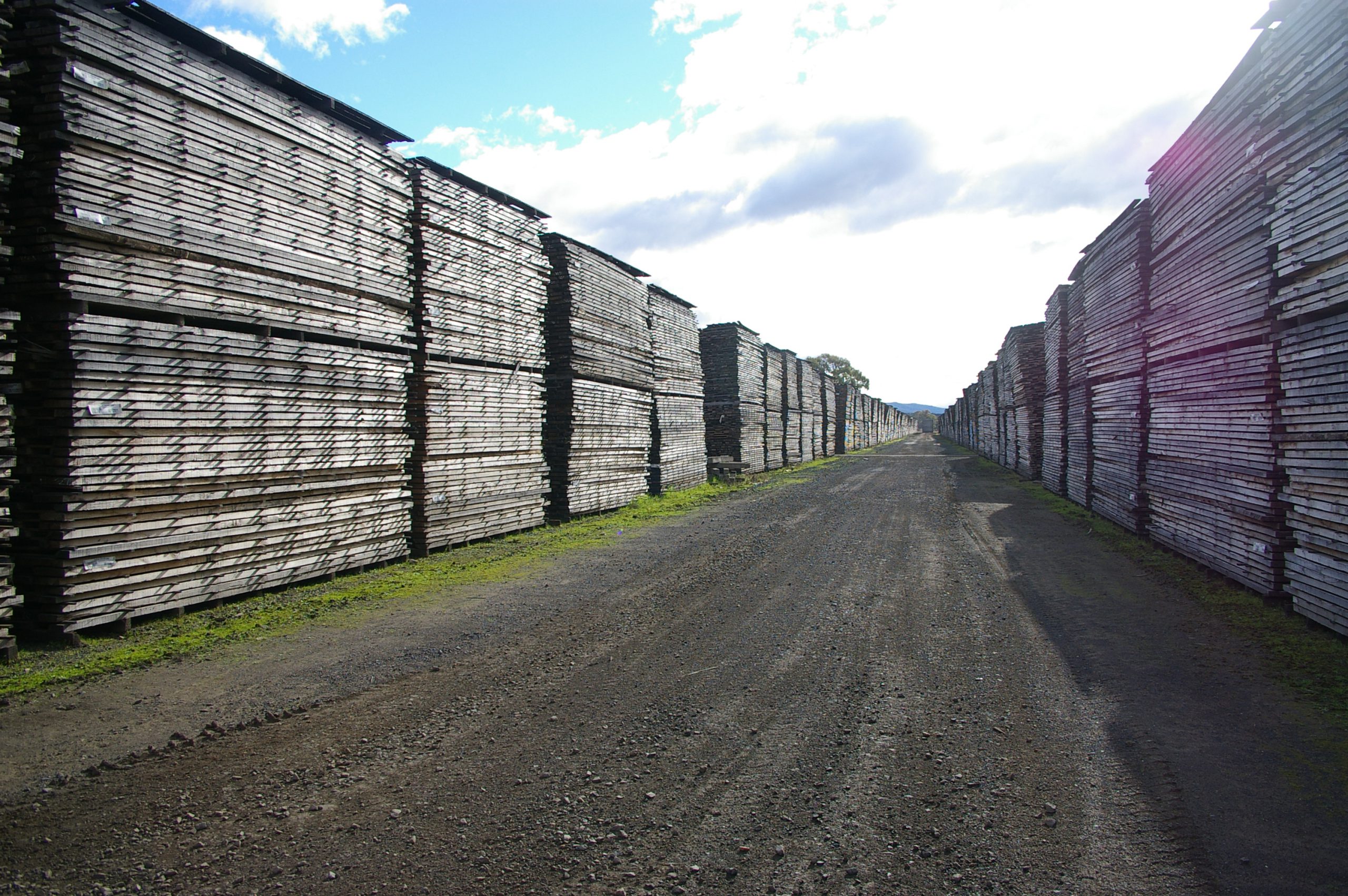 Owners of the Heyfield hardwood timber mill will explore options to relocate the manufacturing plant to Tasmania.

Last week, Premier Daniel Andrews made a bold promise the State Government would purchase the mill if another commercial buyer could not be found, but Australian Sustainable Hardwoods slammed the offer.

The company announced the mill would close within 18 months after rejecting the State Government’s last-minute supply offer.

On the weekend ABC News reported ASH planned to relocate the mill to Burnie in Tasmania’s north-west over the next two years.

The final bid made to ASH mirrored VicForests’ original supply offer of 80,000 cubic metres next financial year and 60,000m3 for the two years following, plus a $5 million support package to re-tool for a transition to alternative timber sources.

ASH has maintained throughout the process that the minimum requirement for viable business would be 130,000m3 per year, and currently operates with about 150,000m3.

A statement from ASH said the business would lose more than $10.5 million per year under the proposed offer and labelled it “offensive”, but Mr Andrews said he believed the business could profit with reduced supply.

“This is a fair offer and a reasonable offer, one I think ASH should accept because we’ve had a very good look at the books of the company and we believe it is viable even at those lower volumes,” he told ABC Gippsland on Friday.

“If we can’t find a commercial buyer we will step in and purchase the business.

“We’re not letting this thing close; it’s as simple as that.”

Mr Andrews admitted “some jobs” may go at lower volumes but said he would give priority to displaced Heyfield workers for soon-to-be-announced new positions in forest management.

The Premier said VicForests’ advice indicated there was not “anywhere near the amount of timber the current mill management says they need and want” without compromising jobs at other mills, including Australian Paper Maryvale, and the broader timber industry.

ASH slammed the Premier’s commentary on the company’s financials, which it offered the State Government during negotiations, and said it was disingenuous to suggest the mill could operate with 60,000m3 of timber.

“The proposal to purchase and operate the mill under a 60,000 cubes arrangement would cost in excess of $20 to $30m for retooling and would likely only see 60 staff retained,” ASH director Clinton Tilley said.

“We are disgusted with the Victorian Government and their failure to recognise the additional $20 million the owners have put into this mill since purchasing it five years ago.

“The owners will also now explore options of relocating the manufacturing plant to Tasmania.

“Our staff are like our family and we feel for them at this time.”

ASH said it outlined two last minute proposals on Thursday in a “desperate attempt to find some way to keep the mill open”, but both were rejected by the State Government.

One proposal requested 100,000m3 for the next three years and redundancy support to scale back to 90 workers, while the other was for 80,000m3 to January 2018 to buy time for a permanent solution and keep workers in jobs.

“The board of ASH met for an extended period on Thursday afternoon through to the evening to explore any possible options that could keep the business open,” ASH said in a statement.

“Unfortunately there are none.

“The owners will now begin the closure process and within 18 months the Heyfield Mill will close permanently.”

The State Government has requested ASH management work with Government to facilitate the sale of the Heyfield mill to a new operator.