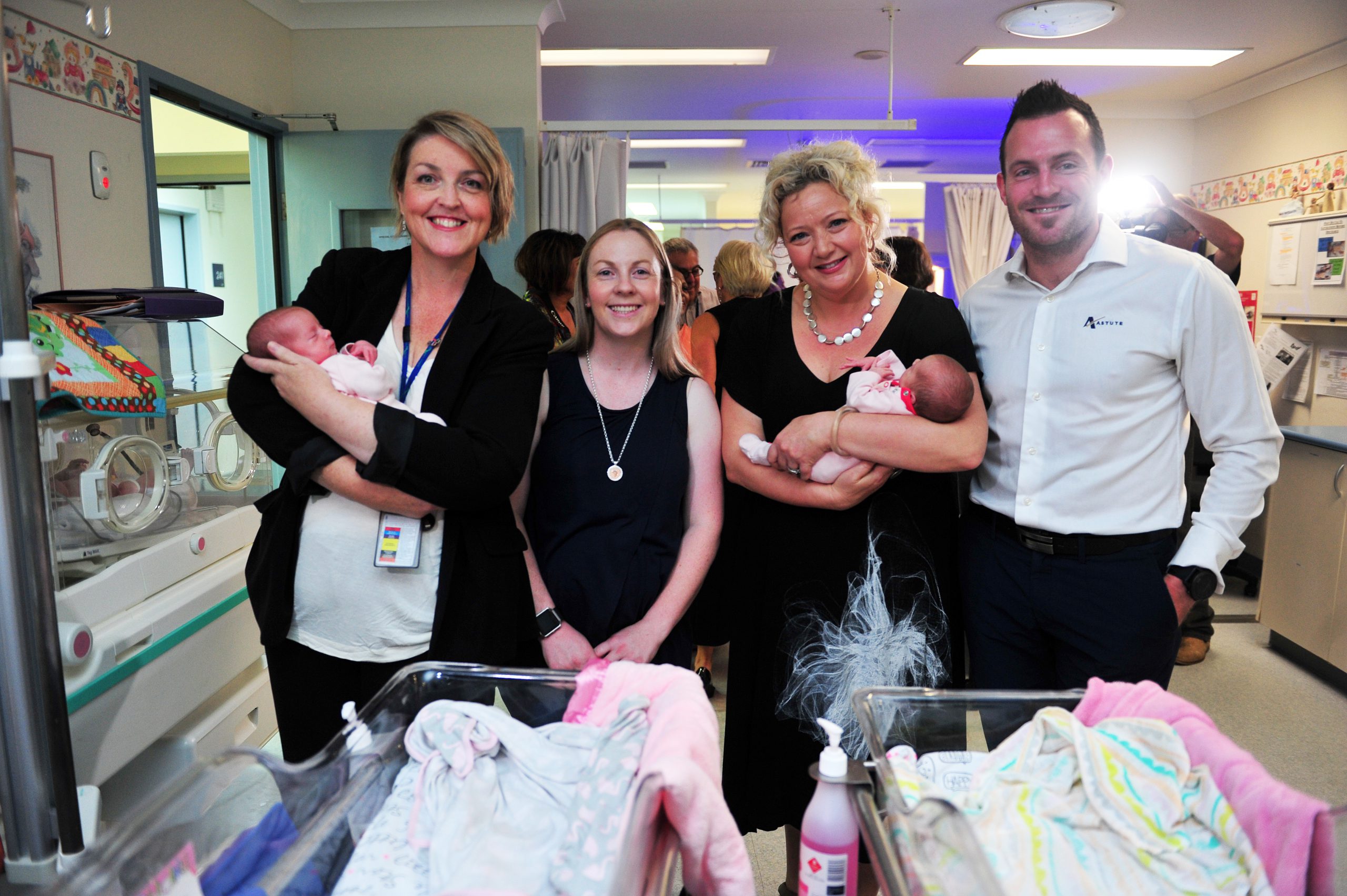 Latrobe Regional Hospital will be more equipped to deal with premature babies after the State Government announced a $2.6 million refurbishment on Monday.

Six special care nursery cots will be added and three two-bed maternity rooms with ensuites will be remodelled as part of the upgrade.

Latrobe Regional Hospital chief executive Peter Craighead said the refurbishment was expected to be completed in about 18 months.

“We will double the capacity of babies in the nursery,” Mr Craighead said.

“Often small premature babies have to go to Melbourne… so it means they can be looked after closer to home (now).”

A further three two-bed paediatric rooms will be remodelled under the refurbishment.

“Whilst the staff are doing a brilliant job in the present circumstances, there’s clearly a strong need for us to provide more access to special care nursery cots as well as make sure that we’re building infrastructure that’s fit for purpose.”

Ms Hennessy said the additional facilities would allow families to seek treatment closer to home with access to some of the region’s best clinical staff.

According to the hospital, 250 babies used the LRH special care nursery in 2016 and the expansion will allow care for a further 100.

LRH will also be one of four regional Gippsland health services to benefit from an additional $332,000 Victorian Telehealth Specialist Clinic Initiative.

The initiative will provide specialist doctor appointments via secure face-to-face video consultations from the patient’s home or local health service.