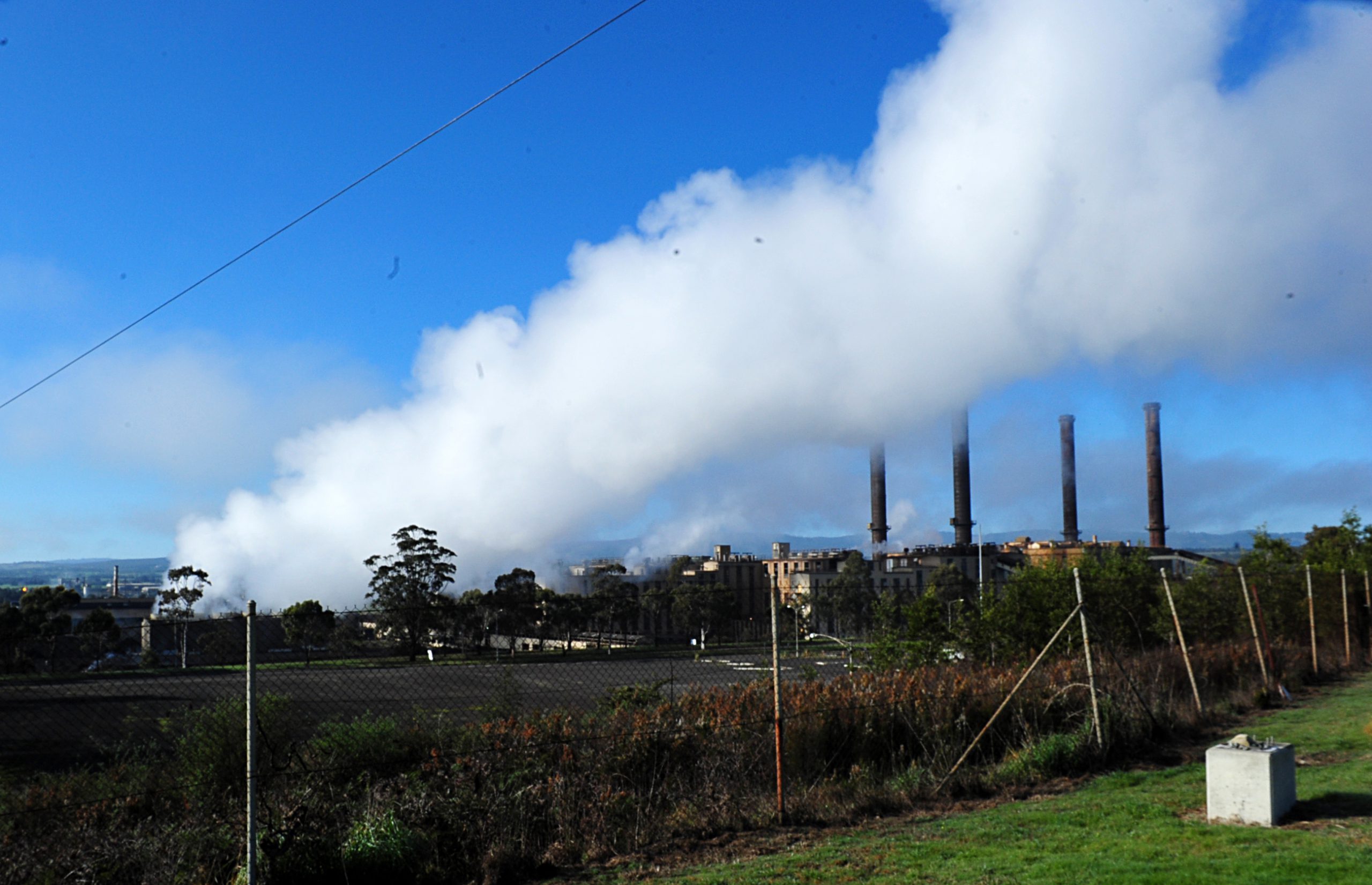 The former Morwell power station and briquette factory could form the basis of a Latrobe Valley industrial heritage trail if it is saved, the architect of an application to temporarily halt the site’s demolition says.

On Monday night Moe resident and community activist Cheryl Wragg was successful in her application to Heritage Victoria to have an interim protection order applied to the site while its historical value is assessed.

The Morwell power station and briquette factory was built between 1949 and 1956 and had a total generating capacity of 120 megawatts before it closed in 2012.

Last week, The Express reported there was a community push to prevent the demolition of the site which the Environment Protection Authority said was scheduled to happen in two stages this year.

The EPA said the briquette factory in late April or May with the power station set to go from September onwards.

But supporters of its heritage listing hope it could form part of a future industrial heritage trail and community or cultural precinct once the Hazelwood mine is rehabilitated.

“There are a number of outstanding examples of power stations that have been repurposed into really important cultural and economic assets,” Ms Wragg said.

“One of the most famous art galleries is the Tate Modern Gallery in the UK and that was made out of a power station.”

She said she would like to see Morwell power station and briquette factory form part of an industrial heritage trail beginning at Yallourn North’s Old Brown Coal Mine Museum.

From the museum the trail would continue to the Yallourn Power Station Administrative Building, where Sir John Monash had his office when he oversaw the SEC.

Ms Wragg said she would like to see the old railway line which connected Yallourn power station to the briquette factory turned into a rail trail.

The most visible part of the line is the rail overpass at the western entrance of Morwell.

Federation University history professor Erik Eklund last week said the demolition should be halted while a heritage assessment was undertaken.

“It slows the process down and allows us to make much better decisions,” Dr Eklund said.

“(The Morwell power station) came into production in 1959 and it’s been a really important part of the electricity generation industry in the Valley for 50, 60 years.

“In that sense it’s got an important economic role in the region and many hundreds of workers went through those gates, so it has significance for former employees as well.”

He pointed to the former White Bay power station on Sydney Harbour, which is set to become Google’s Australian headquarters.

“They’re bringing people back into the site and that’s a really nice feature of industrial sites that work well, they’re about providing public access and giving different types of uses,” Dr Eklund said.

He said the same thing could be done in the Latrobe Valley.

“We have Melbourne not far away from us and there are a lot of people interested in cultural and heritage tourism,” Dr Eklund said.

“Even if we could increase the number of tourists by people coming to repurposed former industrial sites, there are economic benefits as well.”