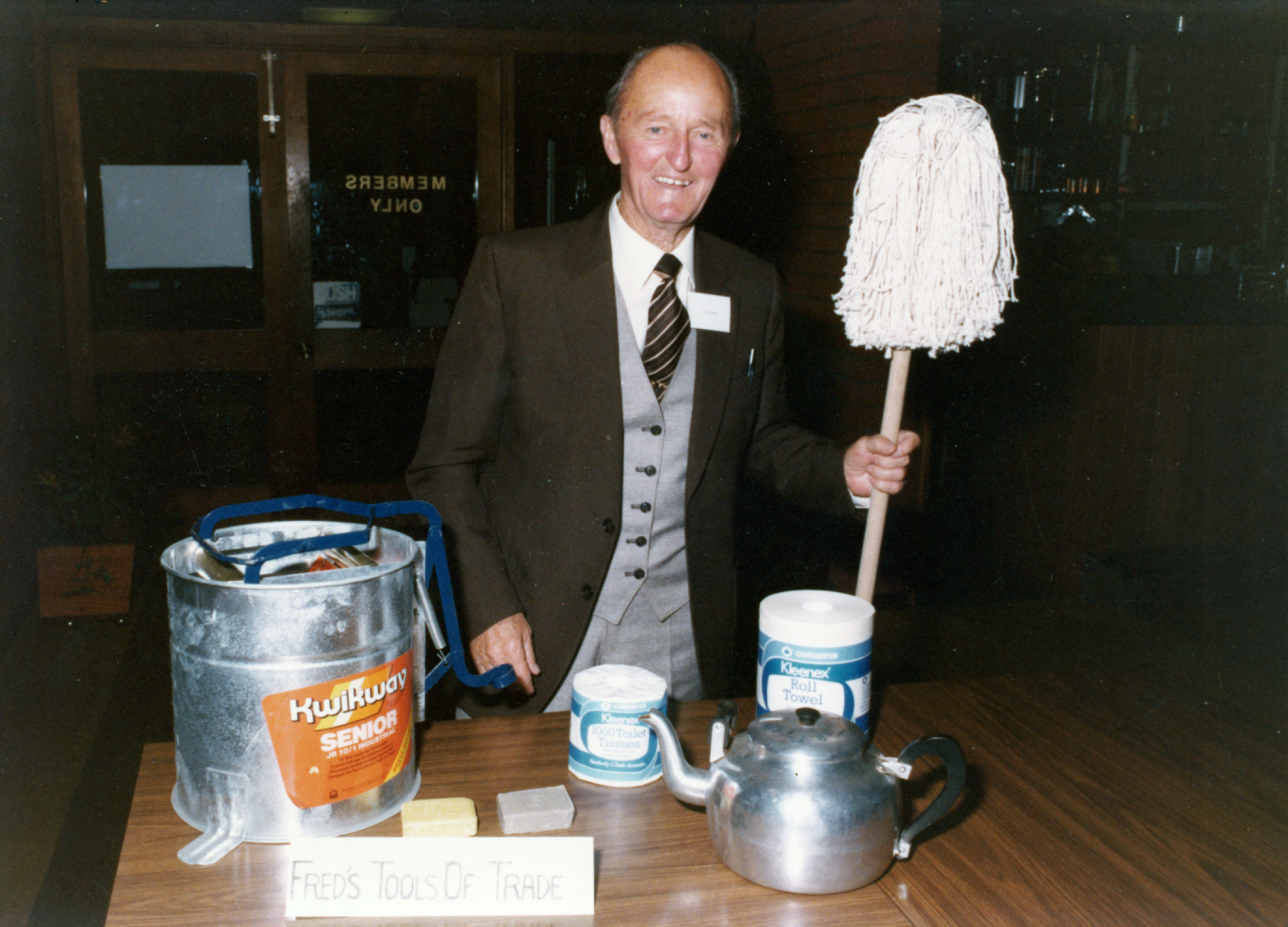 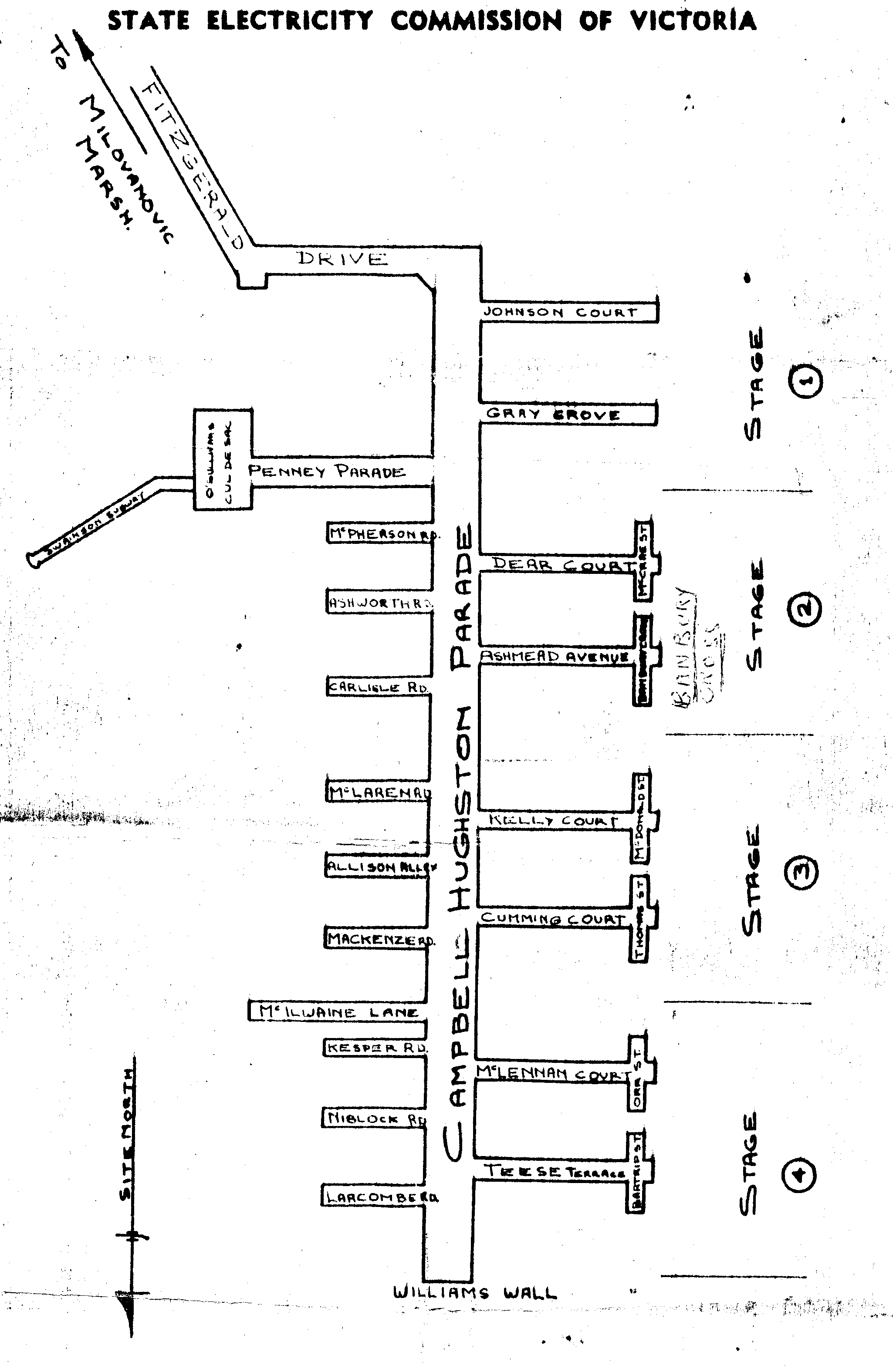 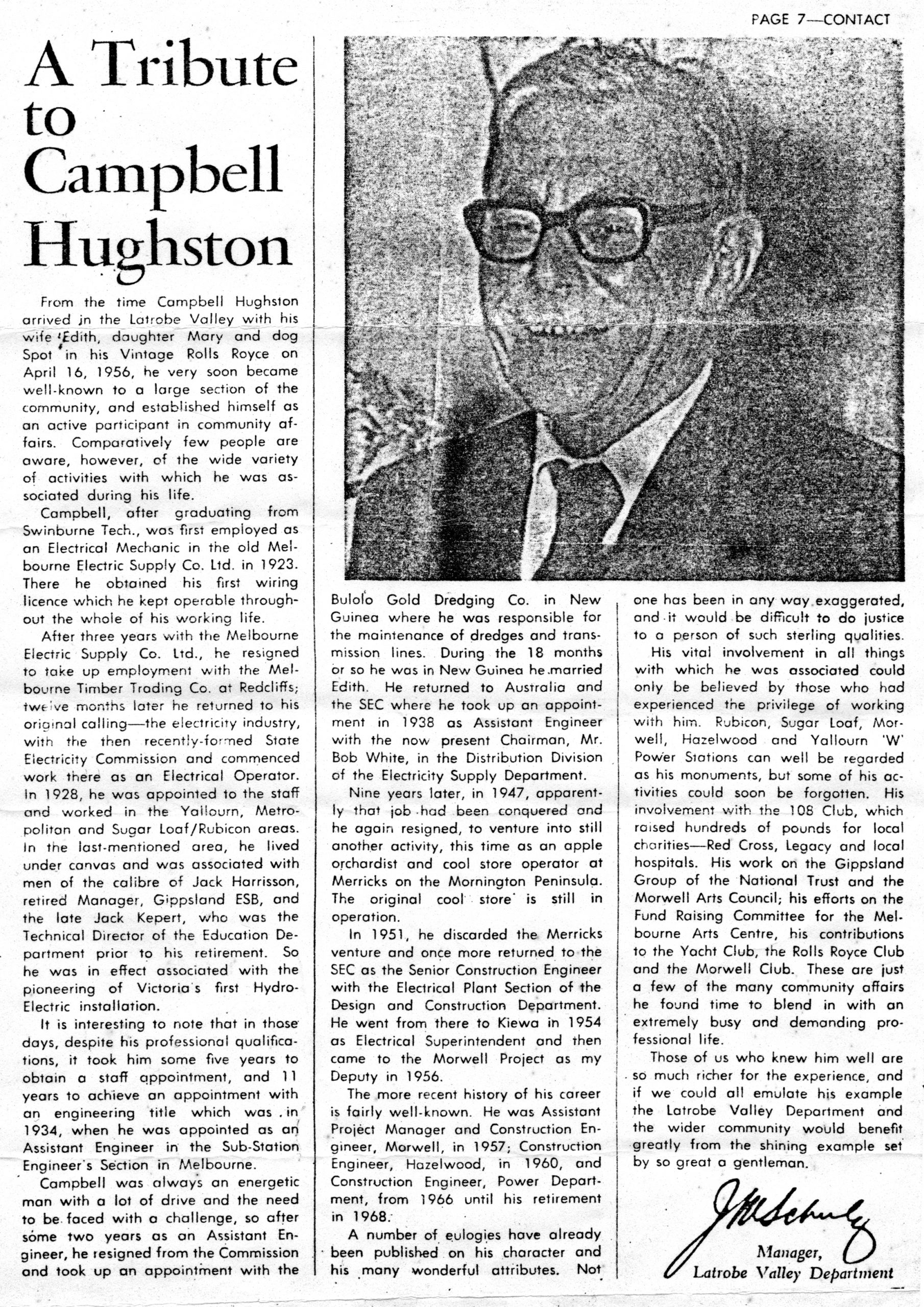 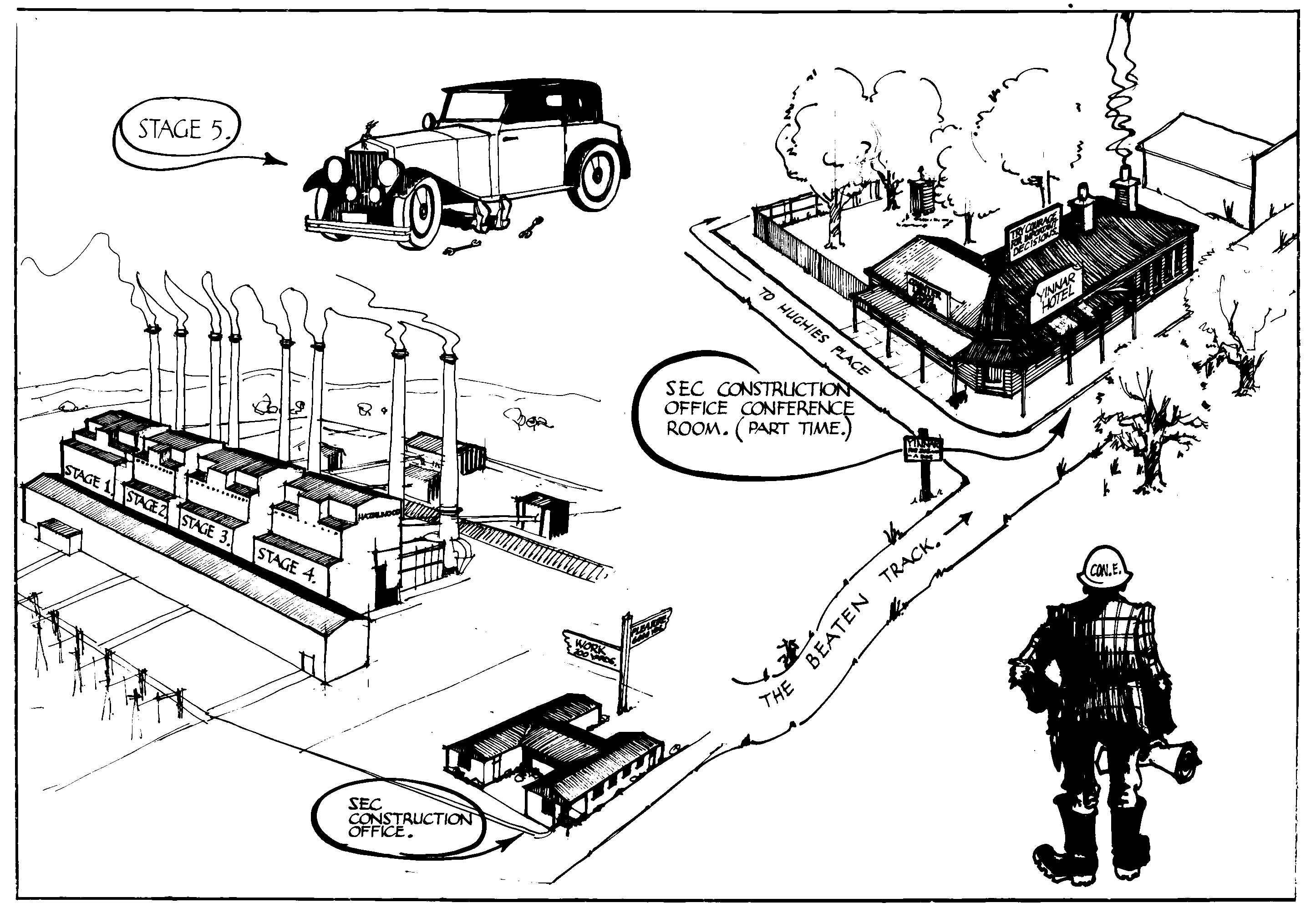 It was the kind of place everyone wanted to work.

Shirley Sprynskyj’s memories of the State Electricity Commission cut through the doom and gloom of the Valley’s unknown future when Hazelwood Power Station closes tomorrow.

“It does make you look back and think. Everyone was sort of happy,” Sprynskyj said.

Sprynskyj and her father Fred Banbury were contracted to clean Hazelwood, as well as W Station Yallourn and Loy Yang – once known as the SEC – 50 years ago.

Widowed at an early age with a daughter to support, she left her job at a chemist shop in Traralgon to work alongside her father and got up each morning well before sunrise to make “great big pots of coffee” and prepare urns of boiling water before workers arrived on site.

Morning tea then needed to be served at , followed by lunch and afternoon tea at , all while keeping the place spotless and coal-dust free.

“Dad was a devil because everyone thought that he made the scones, but it was my mother who made them,” she said about morning tea breaks at Hazelwood.

She said her Dad was particular about everything and could often be found disinfecting office phones, replacing rolls of toilet paper in his “office” or running a mop across the room.

“People used to ask me, ‘Is your father in his office?’

“We were pretty well known at the SEC because people used to have a cup of tea and we’d get talking to them.”

One day she remembered one of her father’s employees polishing the floor to a sheen so slick that a man wearing gumboots started slipping and fell over.

“They came to me awfully quick and said, ‘oh my, we’re all falling over’. I had to get some abrasive to get the shine off the bricks,” Sprynskyj said.

But chaos would really ensue when workers went on strike.

Sprynskyj said men would hold out The Age newspaper to the sky in the hope of collecting a drop of rain or wait for the thermometer to hit 100 degrees Fahrenheit to walk off site.

“The people at Loy Yang said to me, ‘Shirley don’t worry about the tea, we’ve got to go and fix the strikes. Can you answer the phones?’

“I turned into a tea lady into a telephonist.”

Still, it’s clear Sprynskyj would rather talk about the camaraderie than the work itself.

At their family home in Traralgon, where Sprynskyj still lives, her parents constantly entertaining and with the migrant workforce that came to the Latrobe Valley to work at the SEC and start a new life.

She said work parties always included the girlfriends and wives, a colleague that liked to dive for crayfish would bring his catch, and generally described an atmosphere of family.

“Dad’s theory was that you opened your doors to people that left their country and you welcomed them into your home,” Sprynskyj said.

“We had a pool table and we’d have all these young people come in and have a cup of tea, play pool and feel welcome. I imagine it must be awful to leave and feel a little bit lost,” she said.

She said she would never forget the night their lounge room was with Italians, who couldn’t speak a word of English, started belting out a musical theatre tune.

“There were a lot of stories because there was nothing here and houses were going up. There was so much happening in the Valley,” Ms Sprynskyj said.

Ms Sprynskyj has kept photos from her father’s retirement at the SEC, where he was given a small, brass sculpture of one of Yallourn’s cooling towers and ‘Fred’s Tools of the Trade’, including a , toilet and mop.

“People used to ask, ‘How come the cleaners can talk to all the top fellas?'” she said.

“I said to them, ‘Aren’t we all people? Nobody is better than whoever, we’re all equal aren’t we?’ They’d say ‘I don’t know’, but it’s just a fact. My father liked to talk and I did and that was it.”

When asked how her father might have reacted to Hazelwood’s closure, Ms Sprynskyj said he was a man that accepted change.

“He wasn’t like a lot of people that put up a barrier about it all… that haven’t looked at the big picture and that’s what you’ve got to look at it,” she said.