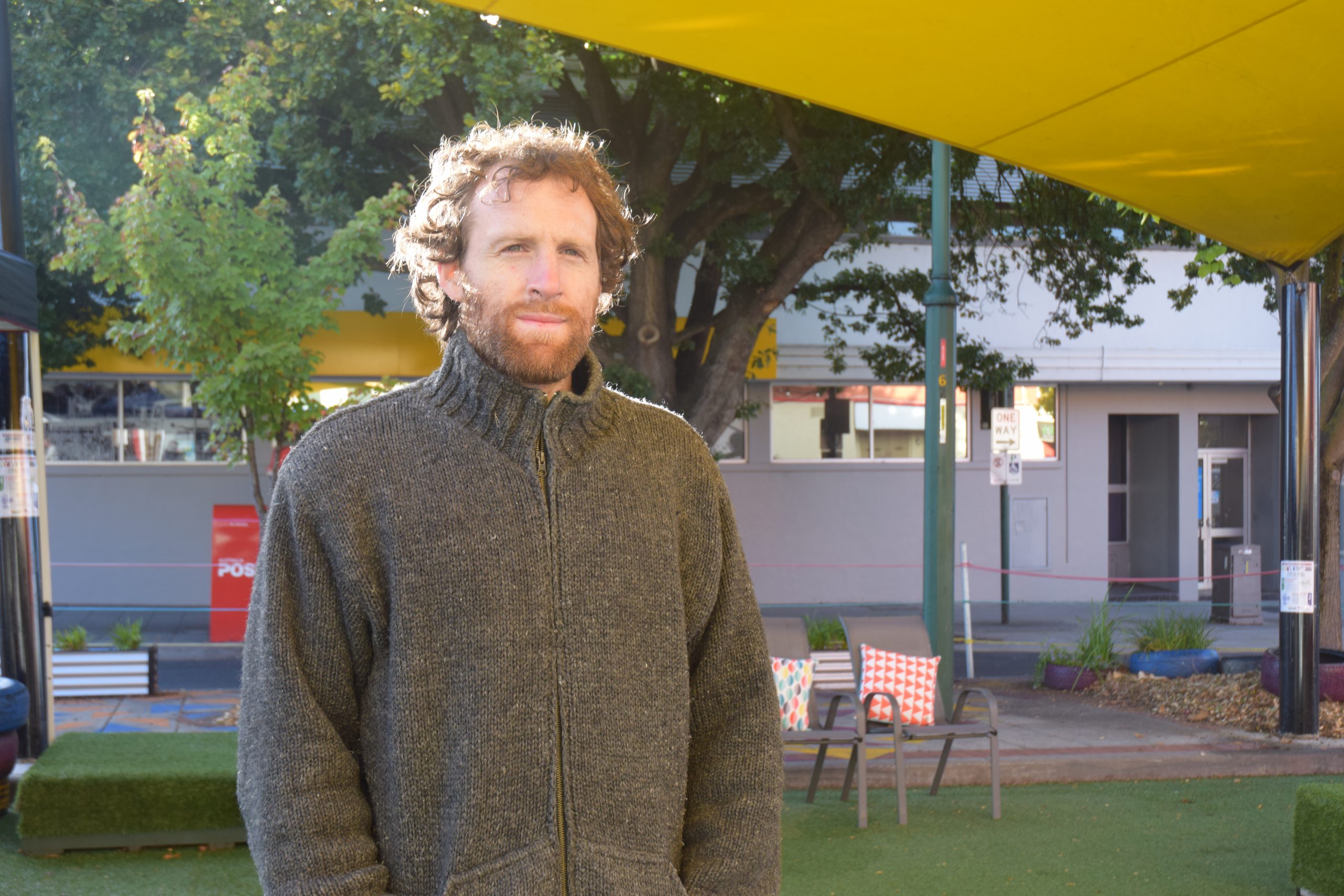 Morwell’s Dan Musil sees a bright future for the Latrobe Valley, but says we’ll have to work together to make it happen ourselves – there will be no silver bullet or white knight who will do it for us.

As secretary of the Earth Worker Collective, which is in the process of setting up a solar hot water system factory in Morwell, Mr Musil has been one of those at the forefront of trying to find new industries which will form part of the next generation of jobs in the region.

“It’s going to take lots of different things happening and different people trying things and experiment and working hard and following a vision that’s going to see us to a bright future.”

But Mr Musil takes solace in what he sees when he looks at some of the positive efforts being made in the region, from initiatives to the Morwell farmers’ market which gives local producers a new outlet to sell their wares, young entrepreneurs who are taking the plunge and opening their own businesses and Australian Paper’s vision of moving into bio-manufacturing at its Maryvale Mill.

“We’ve got to have a whole suite of things and I think the seeds of that are already here,” he said.

One catalyst for bringing the community together, in Morwell at least, was the 2014 Hazelwood mine fire, which blanketed the town in smoke for 45 days.

From that event new community voices emerged as many people spoke out for the first time about what was happening in the town and the type of future they would like to see.

“In many ways that experience activated a lot of people and made them realise if we wanted to see a better future we had to step up and fight for that,” Mr Musil said.

In February, Insight broadcast an edition of its panel program from Morwell featuring members of the Latrobe Valley community.

But despite having a diverse range of community members in the audience, the program focused heavily on a few people and their negative perceptions of the region.

Many felt the program presented a distorted view of the community.

“People saw how the Valley was represented on that show and said ‘no, hang on we can be better than this. This is not who we are’,” Mr Musil said.

“I think it inspired people to remember again the future, we can have a say in it and if we want it to be a certain way we have to stand up and start working for that.”