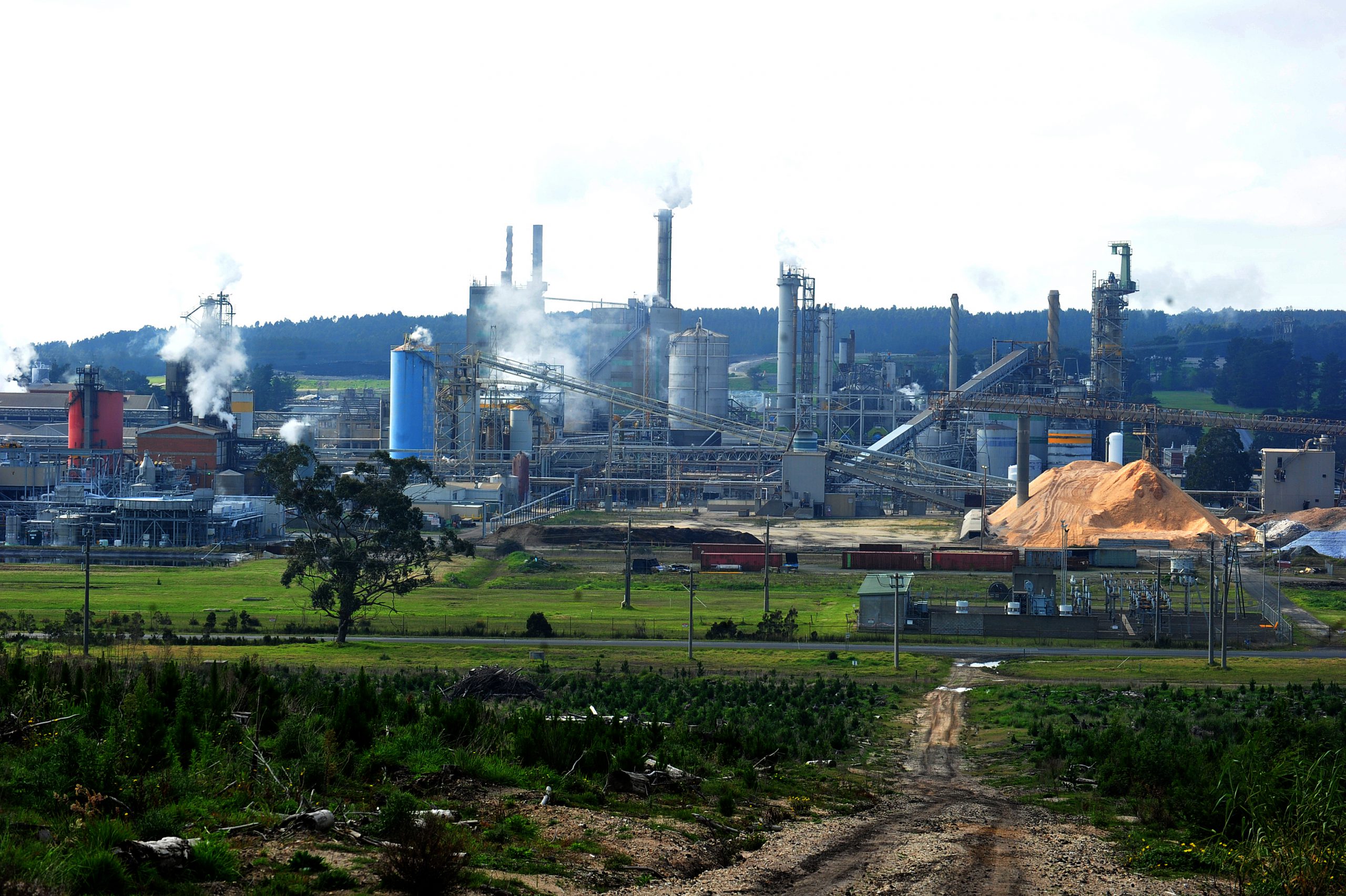 Australian Paper believes it will take about two to three years to carry out feasibility research into its plans to establish a bio-manufacturing facility at its Maryvale Mill.

The company hopes to use the existing 50 megawatt biomass plant at the mill to form the core of a new bio-manufacturing facility, which it believes could potentially lead to the creation of thousands of jobs.

Last month The Express revealed Australian Paper was working with the CSIRO, a European technology leader and Federation University to develop the plan.

“Based on what is already happening in other parts of the world we believe that a bio-manufacturing hub could create significant employment opportunities in the Latrobe Valley, however a full feasibility study is needed to scope this out,” Mr Dunn said.

“This would involve assessing the technologies and new market opportunities from the value-added processing of black liquor biofuel that we produce at Maryvale.”

News of a project which could potentially create thousands of jobs comes at a welcome time, after hundreds of workers lost their jobs following the closure of Hazelwood Power Station.

Although the company’s biomanufacturing plans will not lead to jobs in the short-term, Australian Paper has already begun conversations with state and federal governments about its potential.

“We have been promoting the concept of a green bio-refinery to support a bio-manufacturing hub to local, state and federal governments,” Mr Dunn said.

“Our challenge has been to build a broader understanding of the potential opportunities in this rapidly evolving space.

“As the largest private employer in the Latrobe Valley, Australian Paper has an important role to play in maintaining valuable manufacturing jobs in the Valley.”

He said Australian Paper was committed to looking at new ways to grow its business and “bio-manufacturing is a natural value-added opportunity for us to explore”.