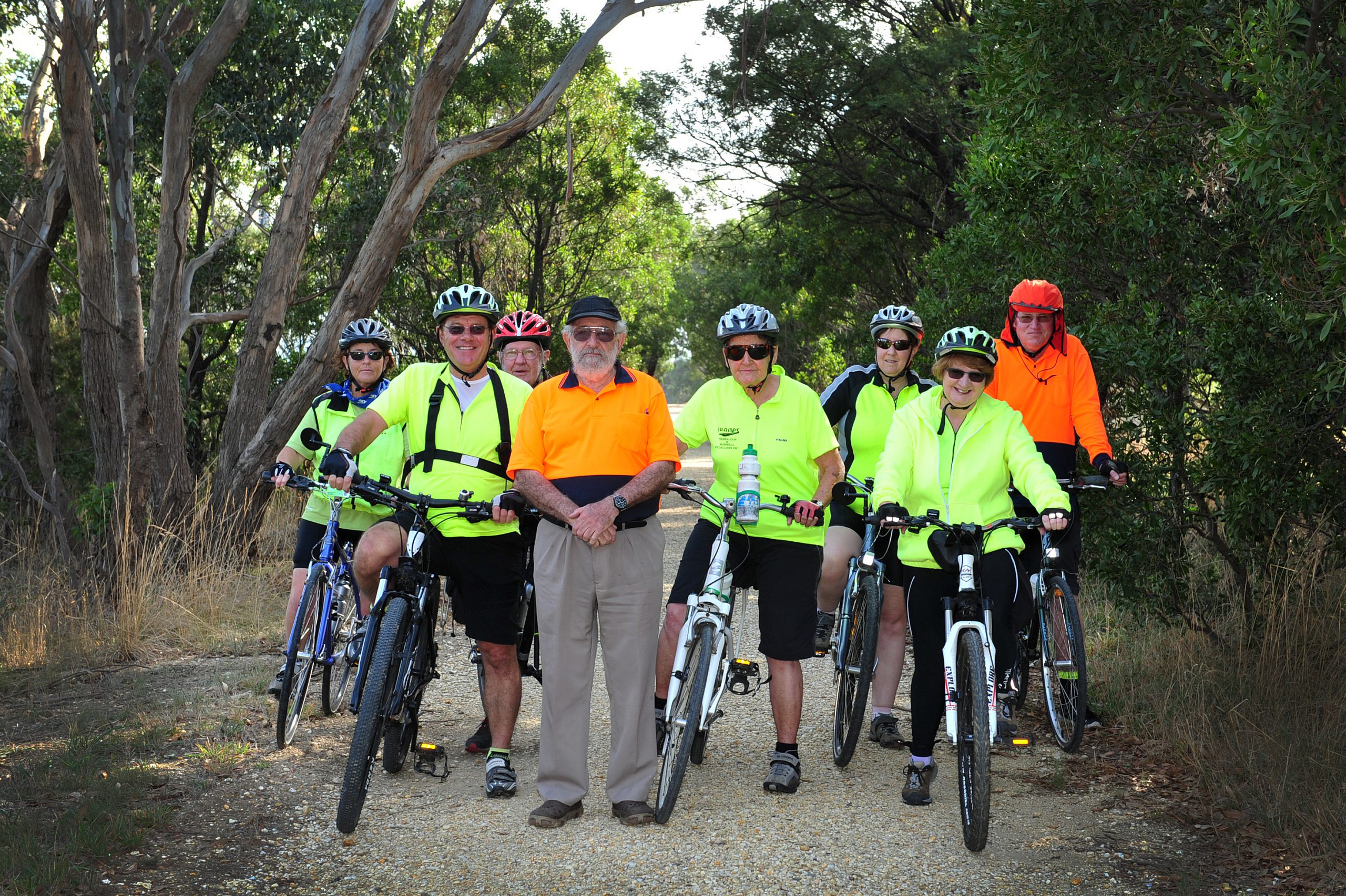 For more than 20 years cyclists and walkers have lobbied for a shared bike path between Morwell and Traralgon.

After a string of life-threatening incidents and near misses, the State Government has announced it will commit $2.95 million to help fund the project.

It comes after the Federal Government announced up to $1.6 million to fund the shared path in February.

Traralgon and Morwell Pedallers Incorporated president Vance Marcollo said it would bring two of Latrobe’s largest cities together and help to attract young families to the region.

“When young families come here they have limited opportunities for recreational activities such as bike riding,” Mr Marcollo said.

“It will be used by commuters to and from Mid Valley Shopping Centre, Australian Paper, Latrobe Regional Airport and people traveling to and from Morwell and Traralgon.”

The path will also allow cyclists from Morwell to access the Gippsland Plains Rail Trail by cycle.

According to the State Government, five cyclists have sustained permanent, life-threatening injuries from incidents within the vicinity of three main roads connecting Morwell and Traralgon in the last nine years.

Mr Marcollo said he hoped the track would be sealed to encourage more people to take up a physical activity such as cycling.

“It takes more energy to ride on a dirt track, especially in the winter,” Mr Marcollo said.

“Families with kids in prams and tiny bikes will appreciate it more and when there’s rain, the unsealed tracks become very messy and hard to ride anywhere.”

Mr Marcollo thanked those who became involved and supported the project.

The new path, expected to be completed by mid-2018, will be constructed on the existing road reserve along Old Melbourne Road and join up with Crinigan Road in Morwell.

Member for Eastern Victoria Harriet Shing said the path would stretch for about 11 kilometres and be two-and-a-half metres wide.

“In essence this provides greater connectivity between Traralgon and Morwell and will improve safety for cyclists,” Ms Shing said.

“It’s going to be concrete in the urban areas and lime stabilised gravel in the open areas, with those areas then linking into the Gippsland Plains Rail Trail.”

The State Government’s commitment is funded under the $100 million Safer Cyclists and Pedestrians Fund.