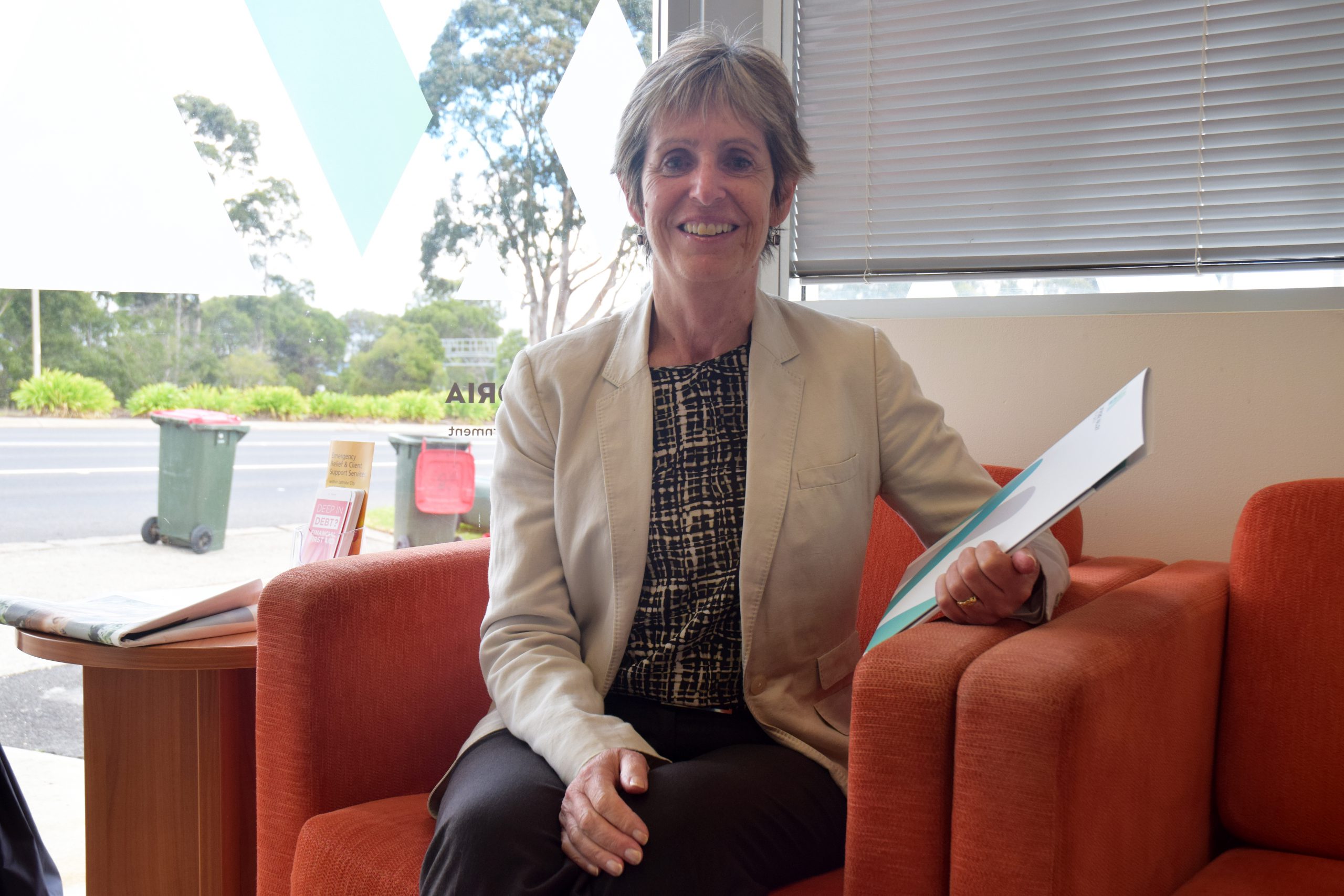 The new chief executive of the Latrobe Valley Authority has hit back at media reports the State Government organisation has “done nothing but add another layer of bureaucracy”.

“Public perception is an interesting thing and a lot of people may not know what we’re doing,” former teacher and public servant Karen Cain said.

Ms Cain’s former role as president of the South Gippsland branch of the Labor Party has also been used to criticise her appointment to the Authority.

She told The Express she resigned from the position after she was shortlisted for the chief executive role.

“I’ve been a public servant for all of my career and I’ve worked with a number of state governments over that time and part of the role of a public servant is understanding the code of conduct and I take that very seriously,” Ms Cain said.

At the announcement of the closure of the Hazelwood power station and mine in November last year, the State Government pledged $20 million to the LVA to assist the region’s transition from the power industry.

Leading a staff of 25 – almost all Gippslanders – Ms Cain described the organisation as a “go-between” for State Government departments and services and the community.

“We’re not some bureaucratic set-up. We’re not replacing a government department, we have a completely different purpose,” she said.

Ms Cain stressed how fortunate the Latrobe Valley is to have a body representing the region through economic and social upheaval.

“We’re the only place in Victoria to have one (Authority) and it’s a way of bringing the State Government and all the departments to the local community,” Ms Cain said.

When considering the worker transfer scheme, moving Hazelwood workers to other power stations in the region, jobs created through the State Government’s $85 million sports package, Ms Cain estimated 750 jobs would be created in the Latrobe Valley in the next two years.

“This is about advocating and brokering for the community and it’s quite different and that’s what’s wonderful about the opportunity,” Ms Cain said.