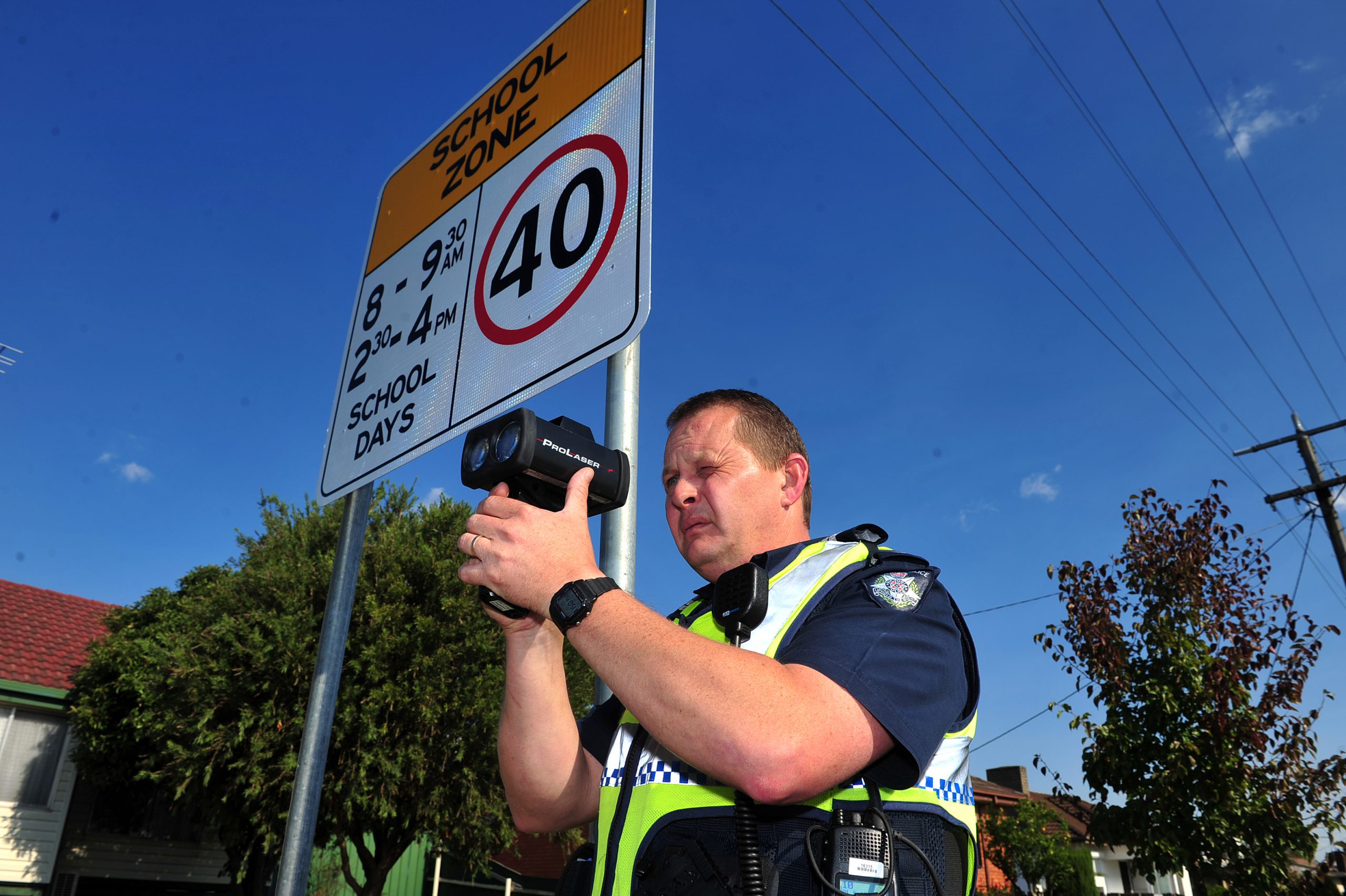 Police are warning motorists to observe the speed limit on McDonald Street near Morwell Central Primary School after several people were booked last term for breaking the limit.

Latrobe Highway Patrol Sergeant Mick Williams said two drivers lost their licence at the front of the school in Morwell after exceeding the 40 kilometre per hour restriction recently.

Police have identified McDonald Street in Morwell as a prime area of concern and cautioned drivers to obey the 40km/h speed limit between 8-9.30am and 2.30-4pm.

“The school has also been working with Latrobe City to facilitate appropriate parking and safe management of student pick-ups and drop-offs.”

Outside of school hours, the speed limit along McDonald Street in Morwell is 60km/h.

Police said they would continue to monitor the area.