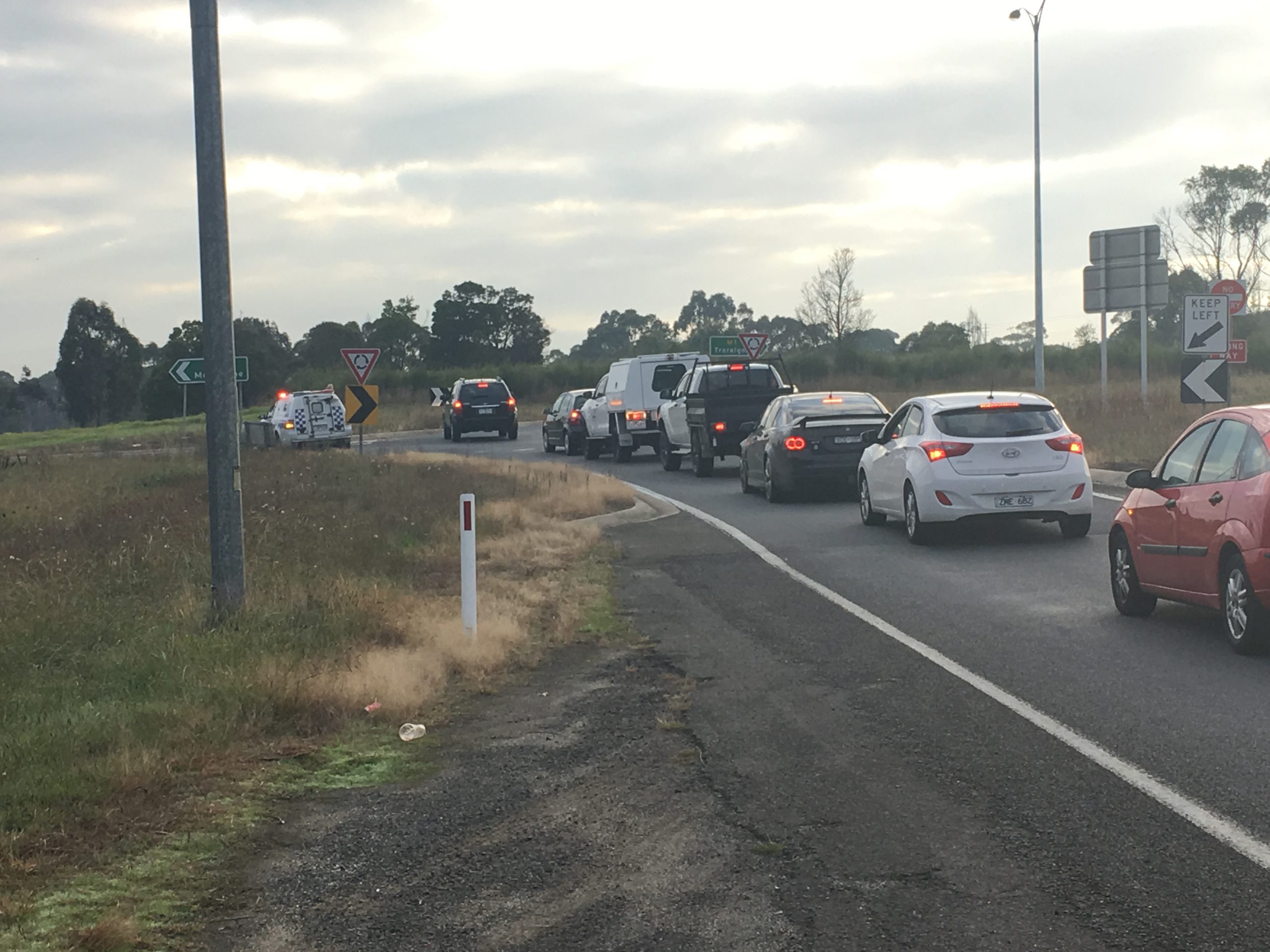 A 35 year-old Traralgon woman has been killed this morning after she was hit by a truck on the Princes Freeway.

Police said the incident occurred on the freeway just after the Strzelecki Highway near Hernes Oak at 6.20am.

The woman, believed to be a pedestrian, died at the scene.

The Princes Freeway is closed one way heading towards Melbourne between the Strzelecki Highway on-ramp and the Yallourn North exit.

Police said the freeway would remain closed until later this morning.

Police will prepare a report for the coroner.