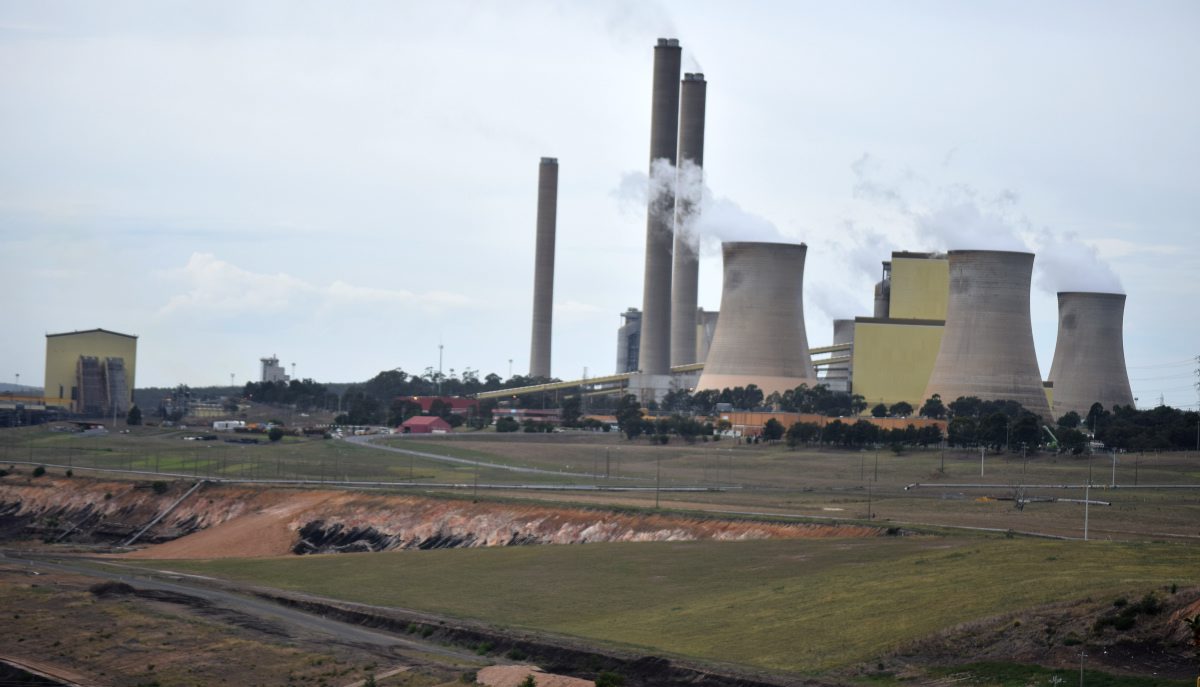 The Federal Government has fast-tracked the approval of an early retirement scheme that will open the door for retrenched Hazelwood workers to transition across to jobs at Loy Yang A Power Station.

The voluntary scheme will provide a financial incentive to employees over the age of 50 who meet the criteria to retire early.

Payments made under the early retirement scheme are deemed to not be assessible income.

Treasurer Scott Morrison said the Commissioner of Taxation had been asked by Loy Yang operator AGL Energy and the State Government to approve the early retirement scheme, which came into effect yesterday.

“The Coalition Government supports the Latrobe Valley Worker Transfer Scheme and the efforts by businesses and all levels of government to support Hazelwood workers and the wider community,” Mr Morrison said.

“I’ve asked the Australian Taxation Office to do everything it can to ensure AGL’s early retirement scheme, and any others received in future, can be implemented as fast as possible. I thank the tax office for its prompt handling of the issue.”

Federal Member for Gippsland Darren Chester said the ruling was an important step in allowing the transition scheme to move forward.

“There is strong community support for the worker transition scheme and this will make a real difference to the lives of those workers affected by Hazelwood closing,” Mr Chester said.

“AGL Loy Yang has an ageing workforce and there will be some employees in a position to retire earlier than expected. These vacancies then open the door for AGL to recruit Hazelwood workers who have the right skill set.

“I also note the bipartisanship shown in ensuring the fast implementation of the scheme, and thank the Treasurer and Victorian Minister for Industry Wade Noonan for their advocacy on behalf of affected workers.”