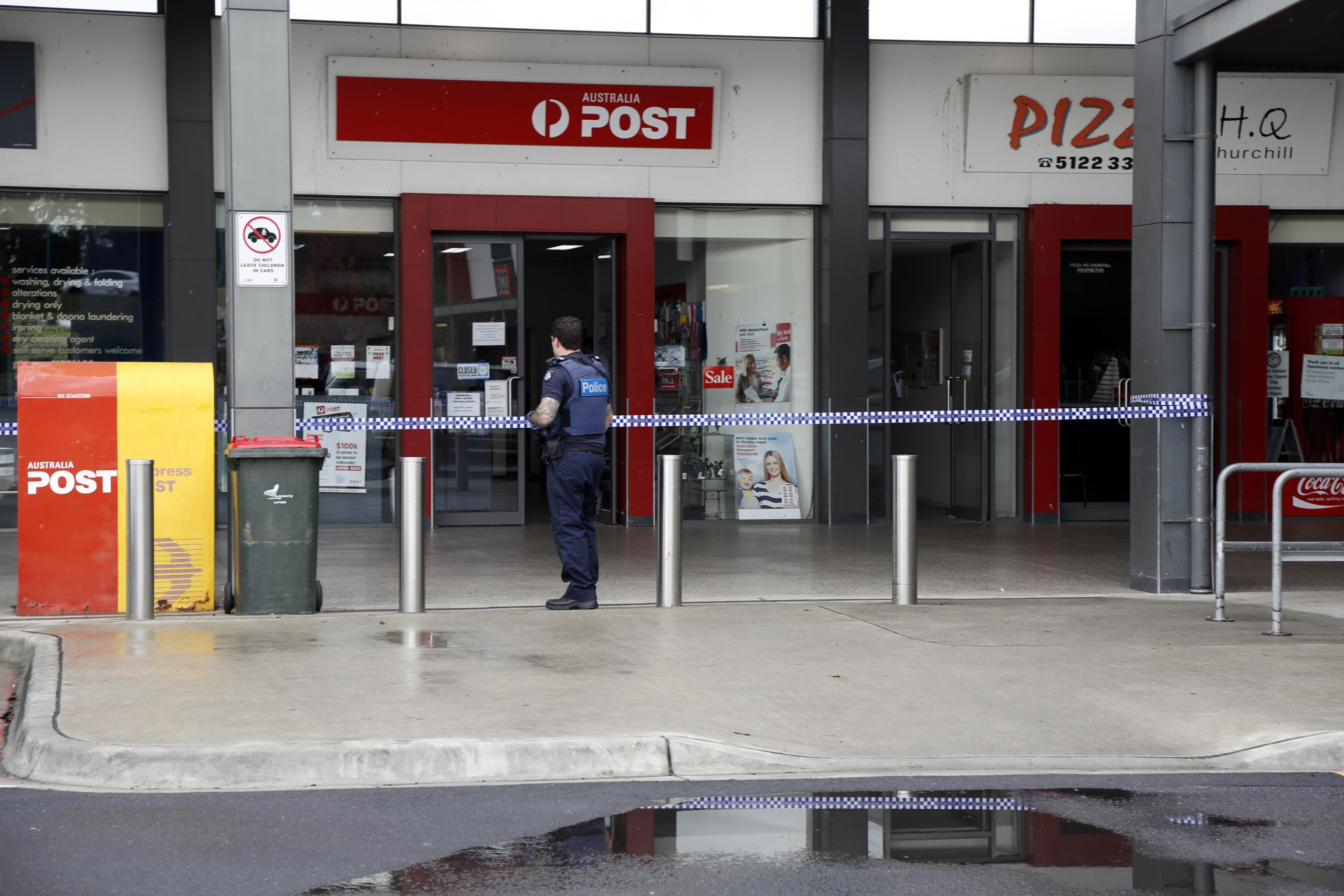 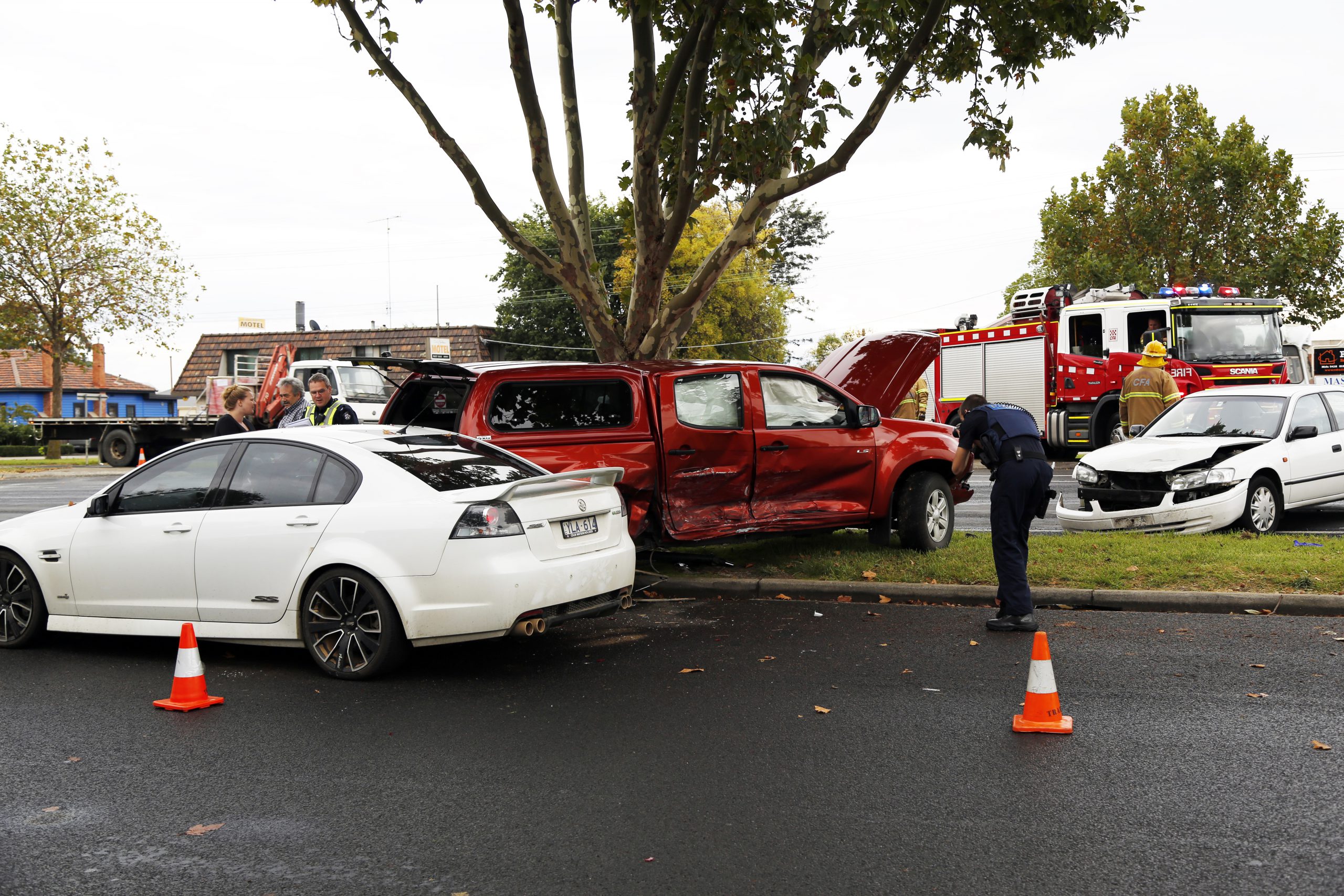 Police are investigating following an armed robbery at a post office in Churchill on Friday.

It is alleged a man entered the West Place shop about 12.25pm with a firearm before he made demands for cash.

Police allege he fled with a quantity of cash and was last seen heading south along Marina Drive.

The Armed Crime Squad in Melbourne are continuing ongoing investigations.

Three-car pile up in Traralgon

Investigations are ongoing after a multi-car incident in Traralgon on Friday afternoon.

It’s alleged a vehicle was traveling east along the Princes Highway in the left hand lane, before merging right to perform a U-turn between John and Mason streets near Liddiard Road.

Police allege the driver of the vehicle traveling east failed to give way, resulting in a three-car collision about 2pm on Friday.

It’s believed there was no serious injuries sustained as a result of the incident.

VicRoads was called in to apply sawdust to an oil spill at the scene.