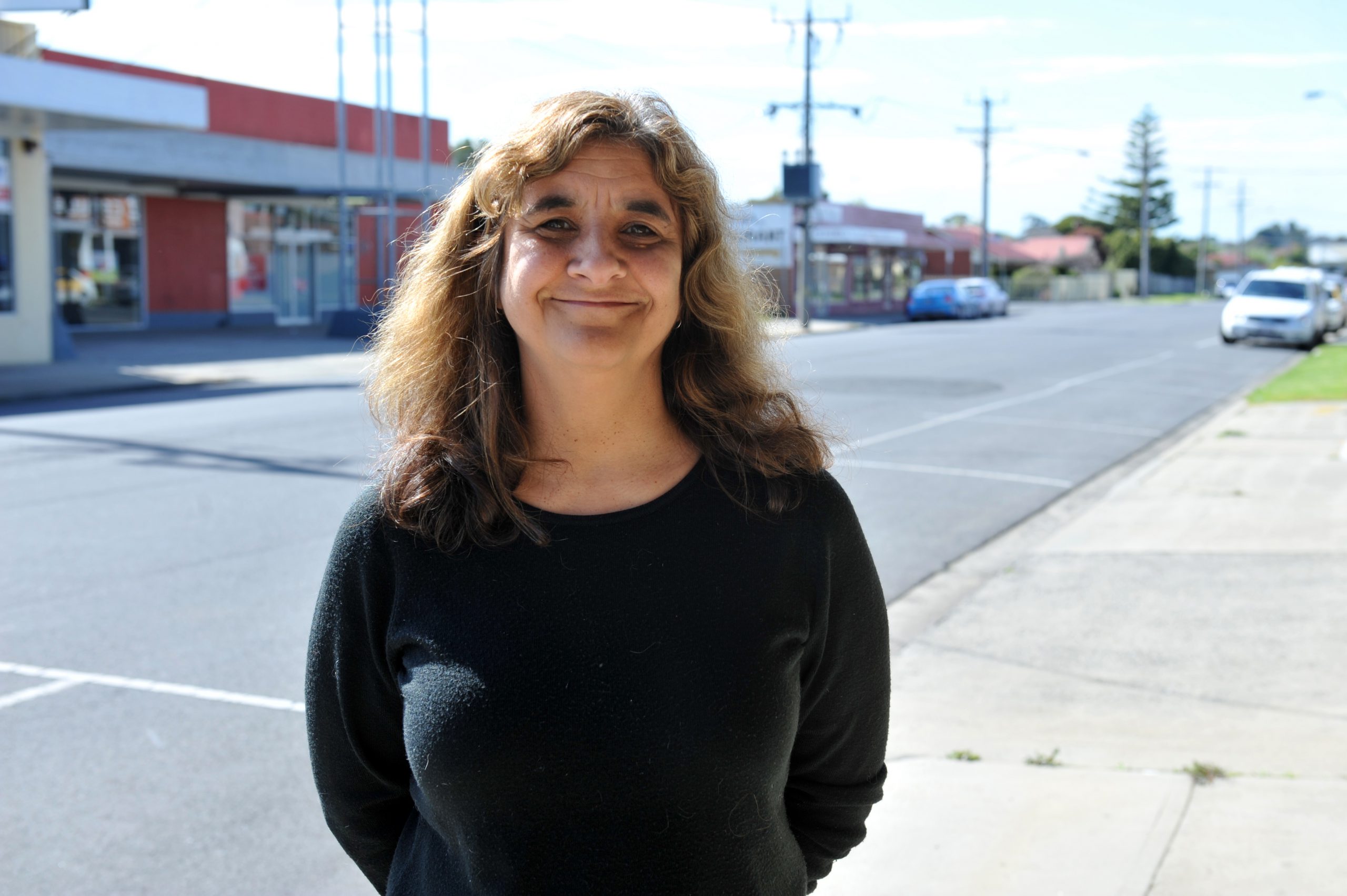 Migrant women on provisional partner visas experiencing family violence are often left to stick to an abusive relationship for fear of deportation.

The report ‘Landscapes: State of Knowledge’ found women from migrant and refugee backgrounds were not aware of their options if they were stuck in an abusive relationship while on a family visa.

“Women’s uncertain visa status, lack of access to information about their rights and social isolation can be used by perpetrators to threaten and control women and their children,” the report, released by Australia’s National Research Organisation for Women’s Safety said.

This issue becomes more complex when children are involved.

“Once a woman has a sponsor who’s violent it’s crucial that they get the right immigration advice because there are family violence provisions in the immigration law,” Gippsland Multicultural Services director Lisa Sinha said.

“But if they don’t know about them and don’t get help they could find themselves deported.”

Migrant women on temporary partner visas are allowed to stay in Australia until a decision on their permanent residency is made.

They are also allowed to work, study and be enrolled with Medicare.

Ms Sinha said under the migration law, an applicant must be able to establish a continued relationship for at least two years to be able to receive eligibility for permanent residency.

“The woman can get sent back unless they can prove family violence by the sponsor and there’s various ways to do that,” Ms Sinha said.

A number of women from culturally and linguistically diverse backgrounds were not aware of how to access services and where to get them.

Ms Sinha said migrant women were also unaware of where to find assistance at different stages with some even avoiding reporting to the police as they would not do the same in their home country.

She said unlike women from refugee backgrounds, immigrant women did not receive intense management and were reliant on their sponsors, not just to stay in the country but also economically if they were not employed.