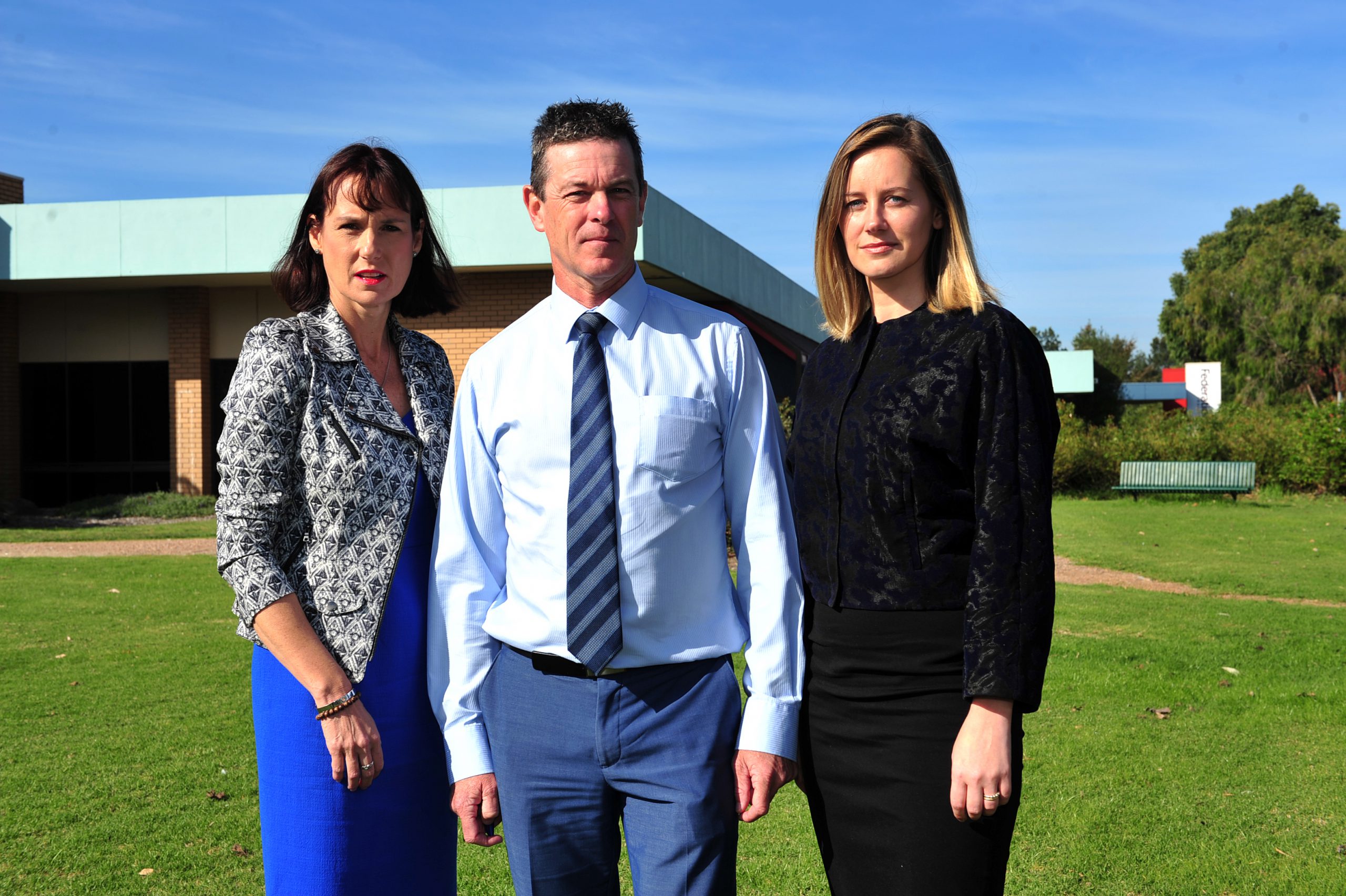 The lack of an annual report from Federation Training for the past two years has drawn the attention of the State Opposition, which has accused the Andrews Government of not providing the TAFE with adequate resources to get the work done.

Opposition training, skills and apprenticeships spokesperson Stephanie Ryan visited Morwell on Friday where she accused the government of abandoning Federation Training “at a time when Gippsland and the Latrobe Valley need it more than ever”.

“Students need a stable, quality training system but because we have no annual report from Federation Training we don’t know where their finances are at.

But a government spokesperson said the merger of GippsTAFE and Advance TAFE to create Federation Training under the previous government was the cause of the delay.

“A delay in tabling its 2014 annual report, caused by the ill thought-out merger of Gippsland’s two standalone TAFEs caused delays in tabling the 2015 and 2016 reports,” the spokesperson said.

“The TAFE is awaiting certification from the Auditor General before its 2015 annual report can be tabled.”

Due to its independence it cannot be directed by Parliament or the government.

The Auditor-General’s ‘Technical and Further Education Institutes: 2015 Audit Snapshot’, which was published in May last year noted disappointment at the lack of a report from Federation Training.

“At the time of preparing this report, the 2014 and 2015 financial statements for Federation Training had not been finalised,” the report noted.

“Federation Training has prepared 49 drafts of its 2014 financial report, but material reporting problems remain to be resolved.

“The time taken to finalise this financial report is not acceptable and represents an accountability gap for the TAFE.”

The Express contacted Federation Training for comment but did not receive a response by time of publication.