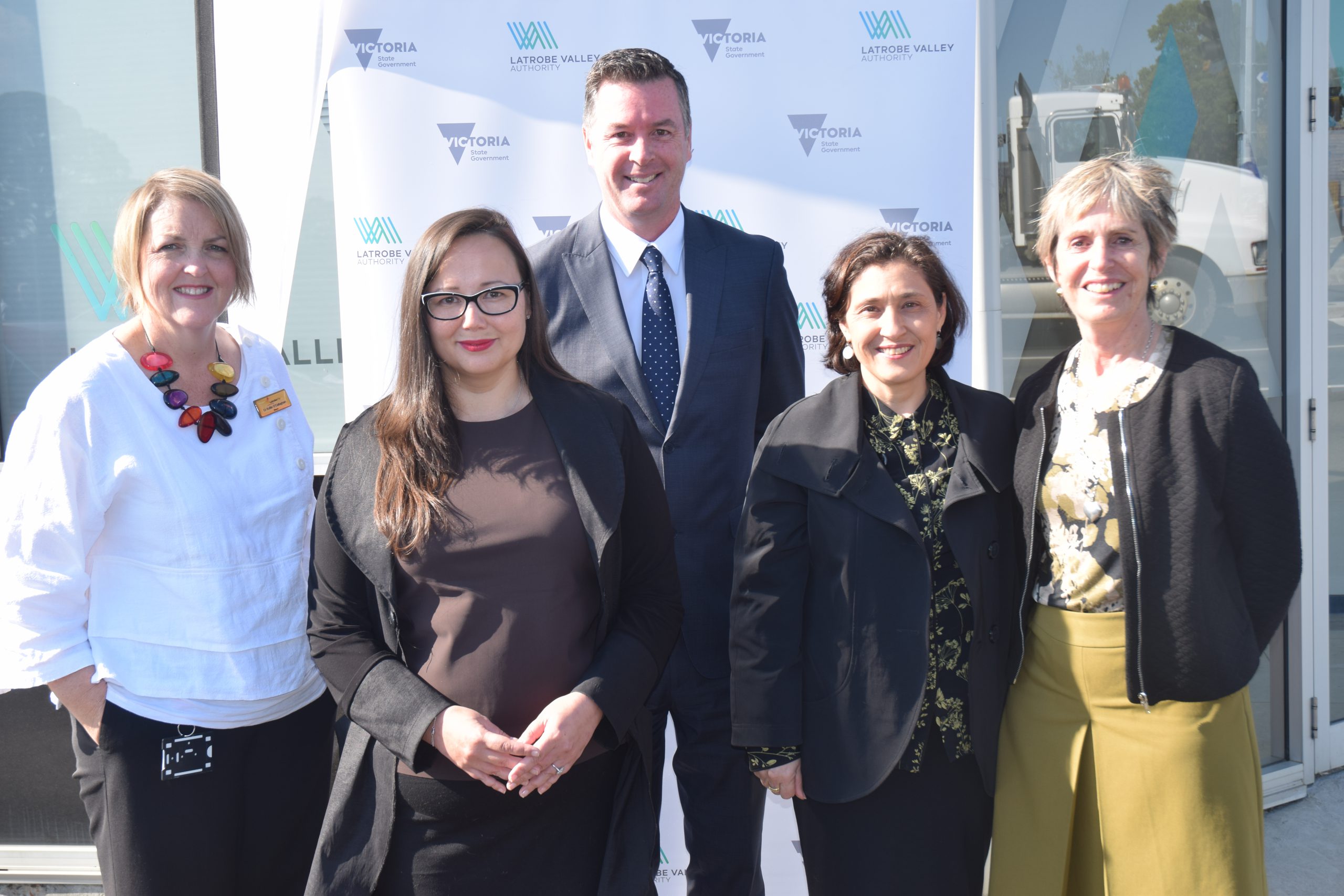 Details have been released about a new complex that will house three State Government departments and create up to 75 local jobs.

Earth Resources Regulation’s head office and staff will be relocated from Melbourne to a ‘GovHub’ in the Valley, with staff from Parks Victoria and the Environment Protection Authority to be stationed there as well.

It’s expected that up to 75 jobs will be advertised to local job-seekers with an additional 75 jobs relocated from Melbourne.

The ‘GovHub’ was announced last week as part of the state budget.

Minister for Industry and Employment and Resources Wade Noonan said moving the Earth Resources Regulation head office to the Latrobe Valley would create about 100 jobs during its construction phase and “good” ongoing State Government jobs for local people for years to come.

“Importantly what we’ll see is 150 public sector jobs go into that building with the capacity to grow beyond that point,” Mr Noonan said.

“The building will have a capacity for up to 300 jobs.”

Mr Noonan said relocating Earth Resources Regulation to the Latrobe Valley “makes a lot of sense” given the level of mine rehabilitation that will occur in the coming years.

While a suitable location is yet to be identified for the GovHub, it’s understood the facility could also serve as a purpose-built site for the Gippsland rail upgrade project team – about 20 additional jobs according to the State Government – announced last weekend.

An announcement on the location for the GovHub will be made in the coming months.

Work on the complex is expected to commence next year and be completed by mid-2020.

Minister for Energy, Environment and Climate Change Lily D’Ambrosio said the EPA would have an important regional presence and look after the health of the region given the role it played following the Hazelwood mine fire in 2014.

“When you think about the work of the EPA and Parks Victoria, the diversity of work will mean that there will be significant opportunities for a broad range of people in the Latrobe Valley to be able to apply,” Ms D’Ambrosio said.

“It’s also about unlocking the opportunity for local members of the community to apply for really, really good jobs … over the next 12 months.

“What we’re going to see is the EPA and Parks Victoria have a much stronger presence in the Latrobe Valley.”