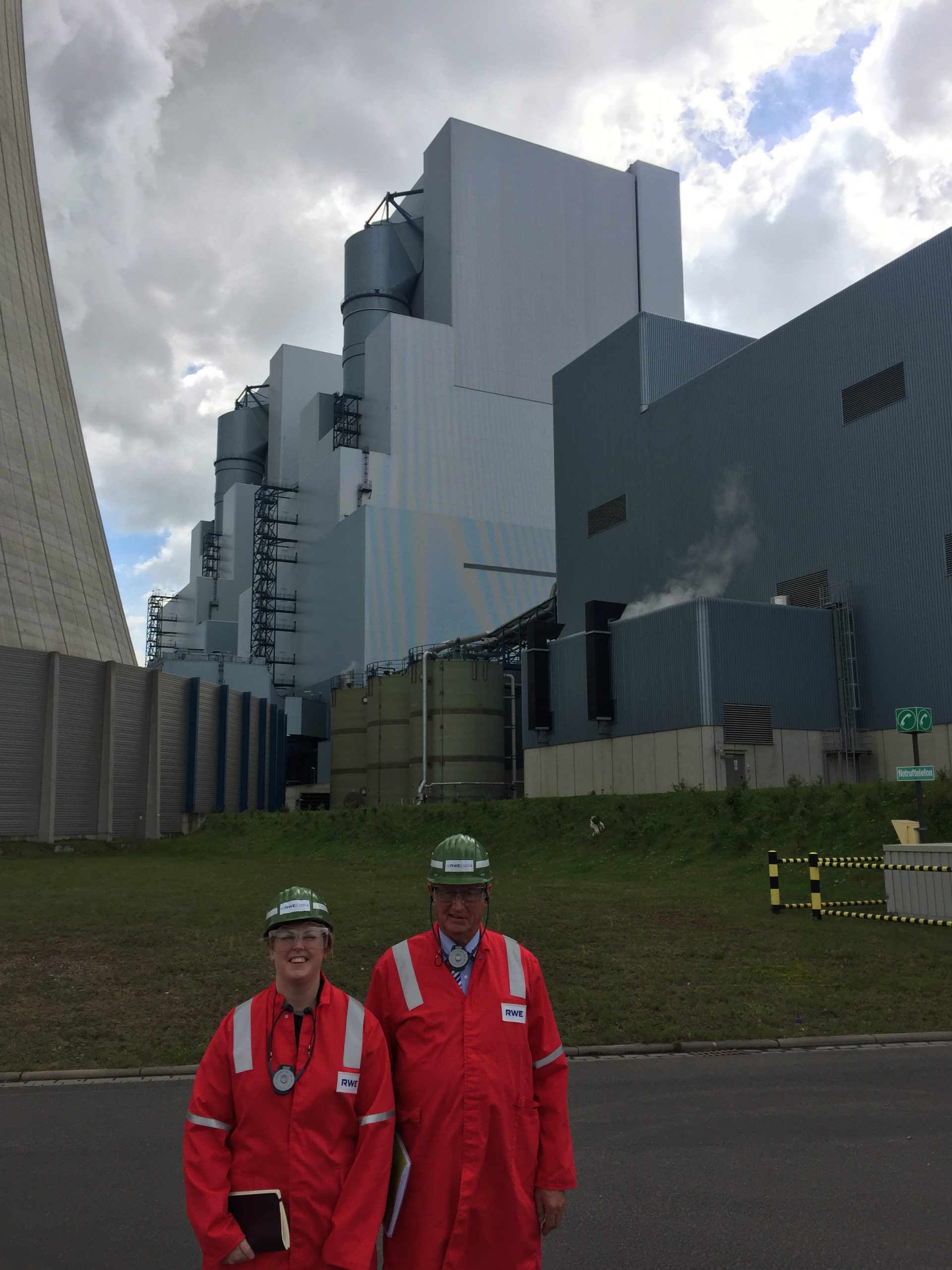 Committee for Gippsland chief executive Mary Aldred has returned from a trip to Germany to view the country’s energy infrastructure, convinced of the role coal will play in the Latrobe Valley’s future.

Aldred and former Loy Yang Power chief executive Ian Nethercote recently to Germany as part of a delegation by the Minerals Council of Australia.

There they toured German company RWE AG which built the world’s most modern brown coal-fired power station, the 2000 megawatt plant near Dusseldorf.

Aldred said the RWE AG plant had half the emissions intensity of Hazelwood, which closed at the end of March.

“It’s interesting that Germany has been put forward as the flag-bearer of renewable energy adaptation but recently added a new coal-fired power station as part of that mix to address some security of supply issues as well,” she said.

“The bottom line is we’ve got about 500 years of the Latrobe Valley coal resource, we’ve got to be able to adapt to use that whether it’s coal projects like or hydrogen.”

But she said future uses of coal had to address emissions concerns.

“With it has to be in a low emissions framework,” Aldred said.

During the the delegation met with the German chief executive of international conglomerate General Electric and took part in a trade fair in Hanover.

Aldred said she would soon produce a report with Nethercote about the trip.