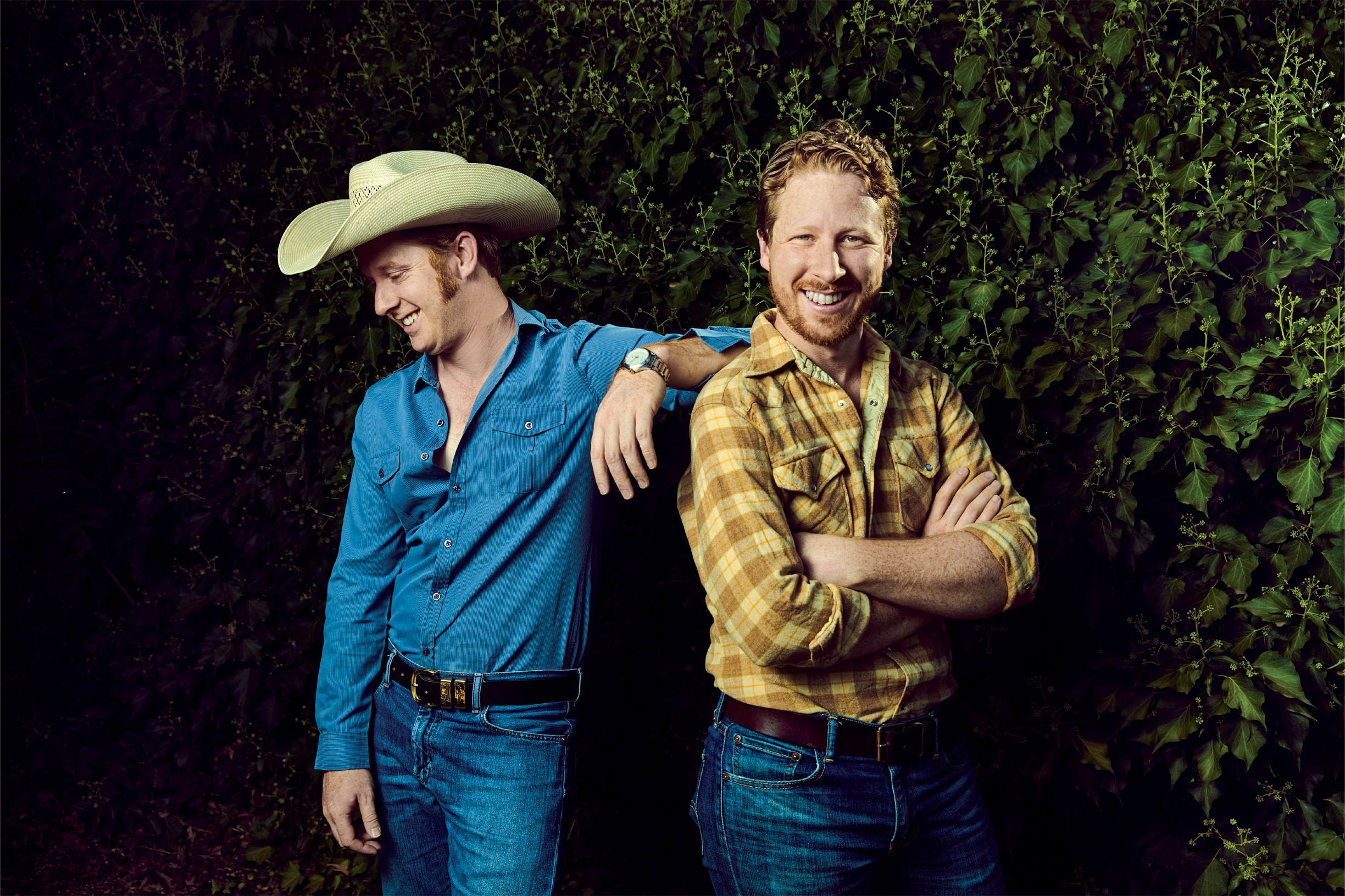 Born and bred Yinnar boys The Davidson Brothers have taken the country music world and are returning home to launch their 8th album All You Need is Music at the Yinnar Hotel this Saturday.

“It’s a bit of a homecoming gig,” Lachlan Davidson said.

Lachlan and Hamish recorded their latest album in Nashville, the fifth time they’ve done so, and have toured extensively, having shared the stage with some pretty big names in country music including Lee Kernaghan and Jimmy Barnes.

The duo was also recently inducted into the Country Music Hall of Fame in Tamworth which Lachlan described as a huge .

“Artists that are in there have done their time and done the miles,” Lachlan said.

“We were going (to Tamworth) in ’98 when we released the first album and we saw Slim Dusty and Keith Urban in the parade, so it was an to be put in the hall of fame alongside them.”

Despite all the accolades and , Lachlan has stayed humble and is looking forward to performing in Yinnar after two years to show everyone their new music.

“The country material is actually new territory for us, we usually do acoustic bluegrass. This is the first time we’ve recorded country tracks with percussion and electric guitar,” Lachlan said.

He said the change aimed to bring fans of the two music genres, country and bluegrass, together to create a fusion of two styles.

“So the idea was to bring country fans towards what we do (bluegrass) and to bring the two together – a similar sound to draw some new people in.”

Lachlan said he was excited to return to Yinnar.

“It’s a great, peaceful place with a beautiful landscape. Everybody knows each other and there are not a lot of distractions,” Lachlan said.

“We recorded our first album at the dinner table back in ’98 and released it at the Yinnar Hotel, so we’re going back to where it all began.”

The Davidson Brothers will be performing at the Yinnar Hotel at on Saturday.