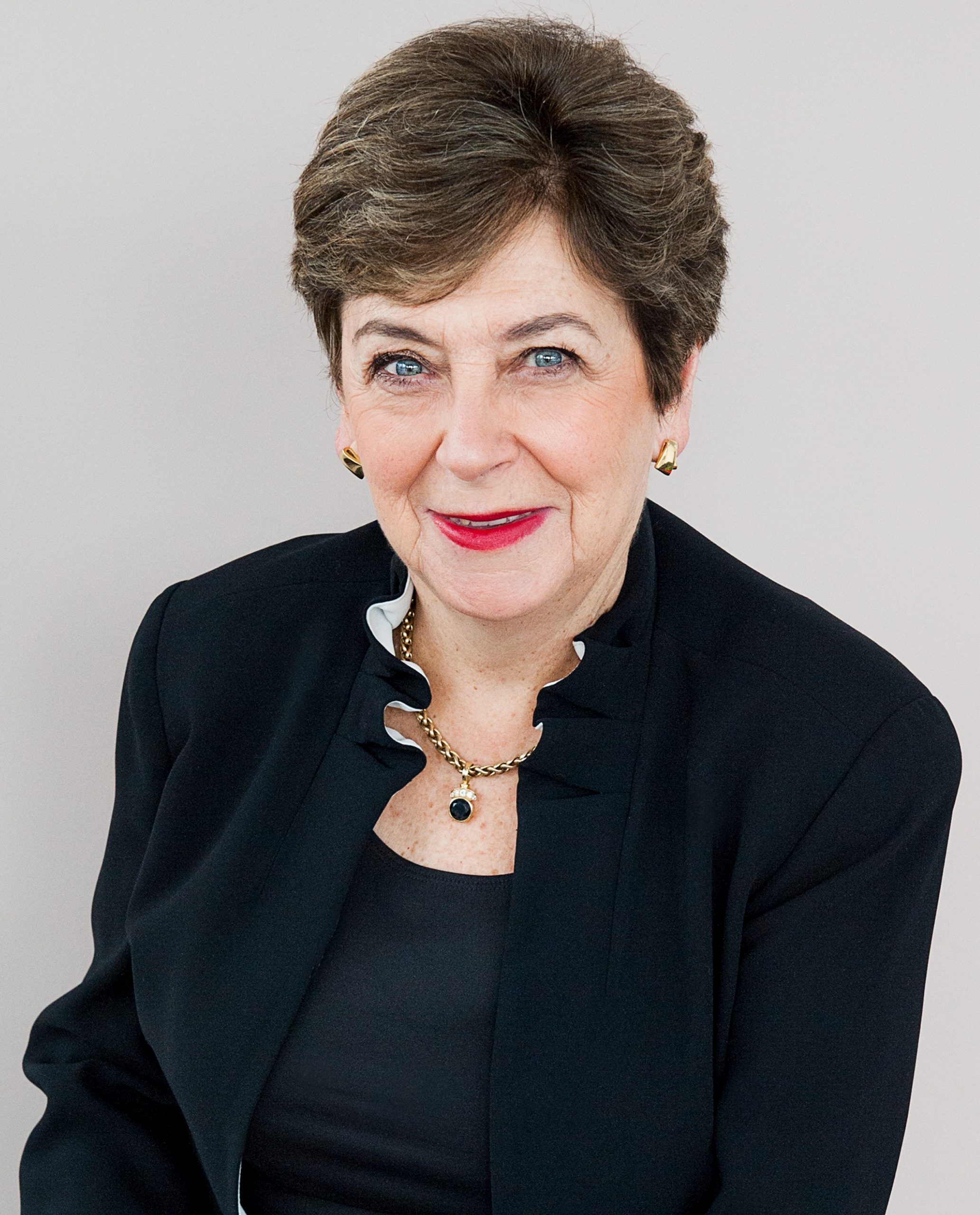 Elder abuse, a subclass of family violence, is not widely known about, let alone discussed and addressed.

That’s why FMC Mediation and Counselling has launched ‘Respecting Elders’, a first-of-its-kind service that empowers older Victorians to stop or prevent mistreatment.

At the service launch on Thursday Age Discrimination Commissioner Kay Patterson said many older people who suffered abuse at the hands of their family members would prefer not to have authorities involved.

“Respecting Elders-supported mediation and counselling service can be a way to deal with this complicated issue,” Dr Patterson said.

Often shrouded in shame, elder abuse is a controlling behaviour or action that frightens or intimidates an older person.

In a report by the National Ageing Research Institute in partnership with Senior Rights Victoria, it was estimated that six to 10 per cent of older Victorians experience elder abuse, while more than 90 per cent of elder abuse occurs within the family context and is most likely to be perpetuated by a son or daughter of the older person.

Data also shows that financial abuse and psychological or emotional abuse together are the most common forms of abuse reported by older Victorians.

FMC’s chief executive Serge Sado said the Respecting Elders pilot program found many older people did not identify what was happening to them as elder abuse.

“Older people may want to cover up the signs of conflict due to fear of what may happen to them or to ‘protect’ their family. Respecting Elders offers a non-threatening way for older people to resolve conflict in their lives,” Mr Sado said.

Through an initial phone call to an FMC counsellor, Respecting Elders provides support and conflict resolution through a confidential process of consultation and referral to a network of agencies.

The service functions as an alternative to a legal pathway and enables elderly people to achieve self determination without putting their family relations at risk.

Mr Sado said Respecting Elders would be delivered in partnership with Seniors Rights Victoria and Easter Community Legal Centre, and that the program was funded by the Lord Mayor’s Charitable Foundation.

FMC Mediation and Counselling has branches in Traralgon, Bairnsdale, Leongatha and Warragul.

For more information, visit www.mediation.com.au or to access the Respecting Elders service, phone 1800 214 117.