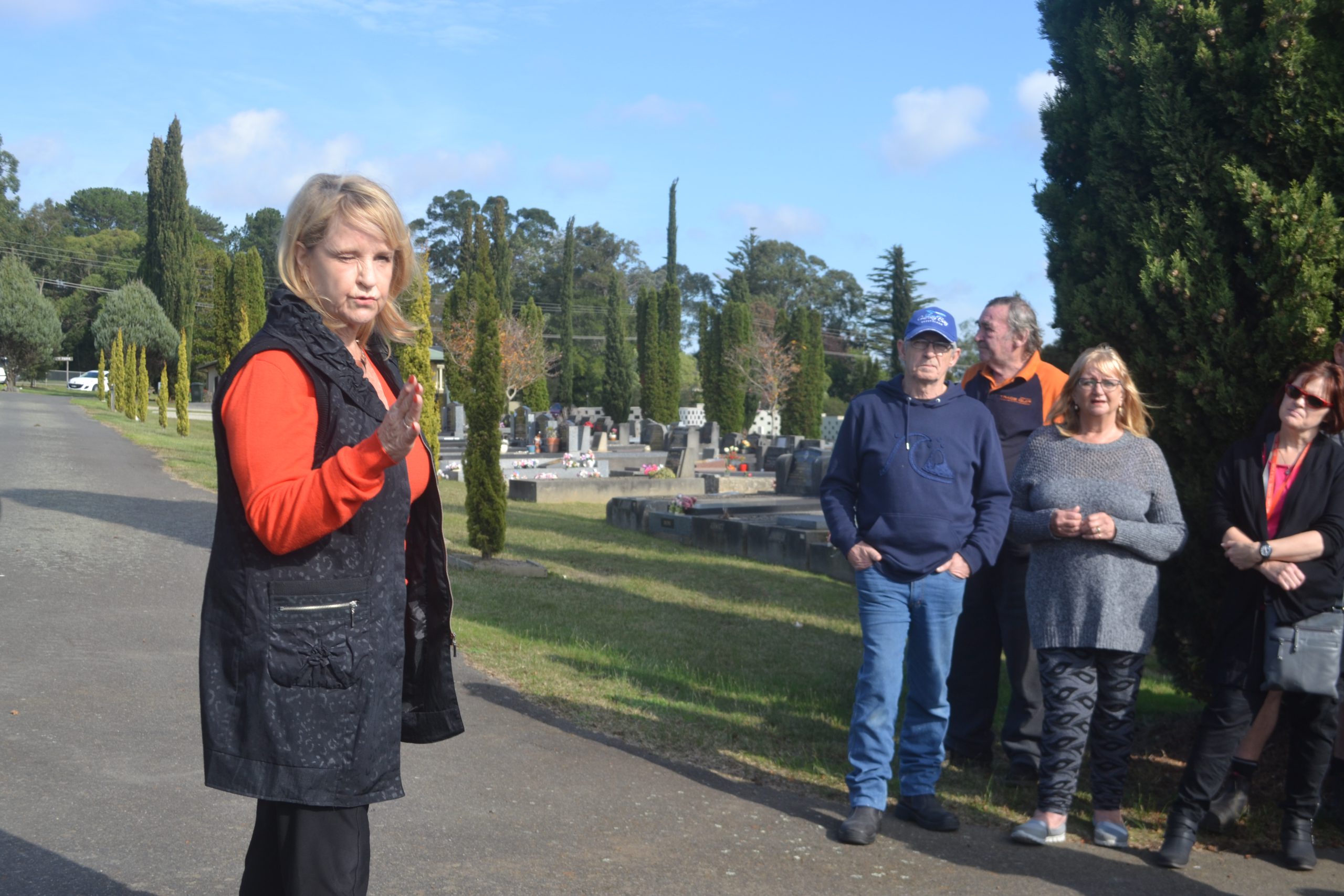 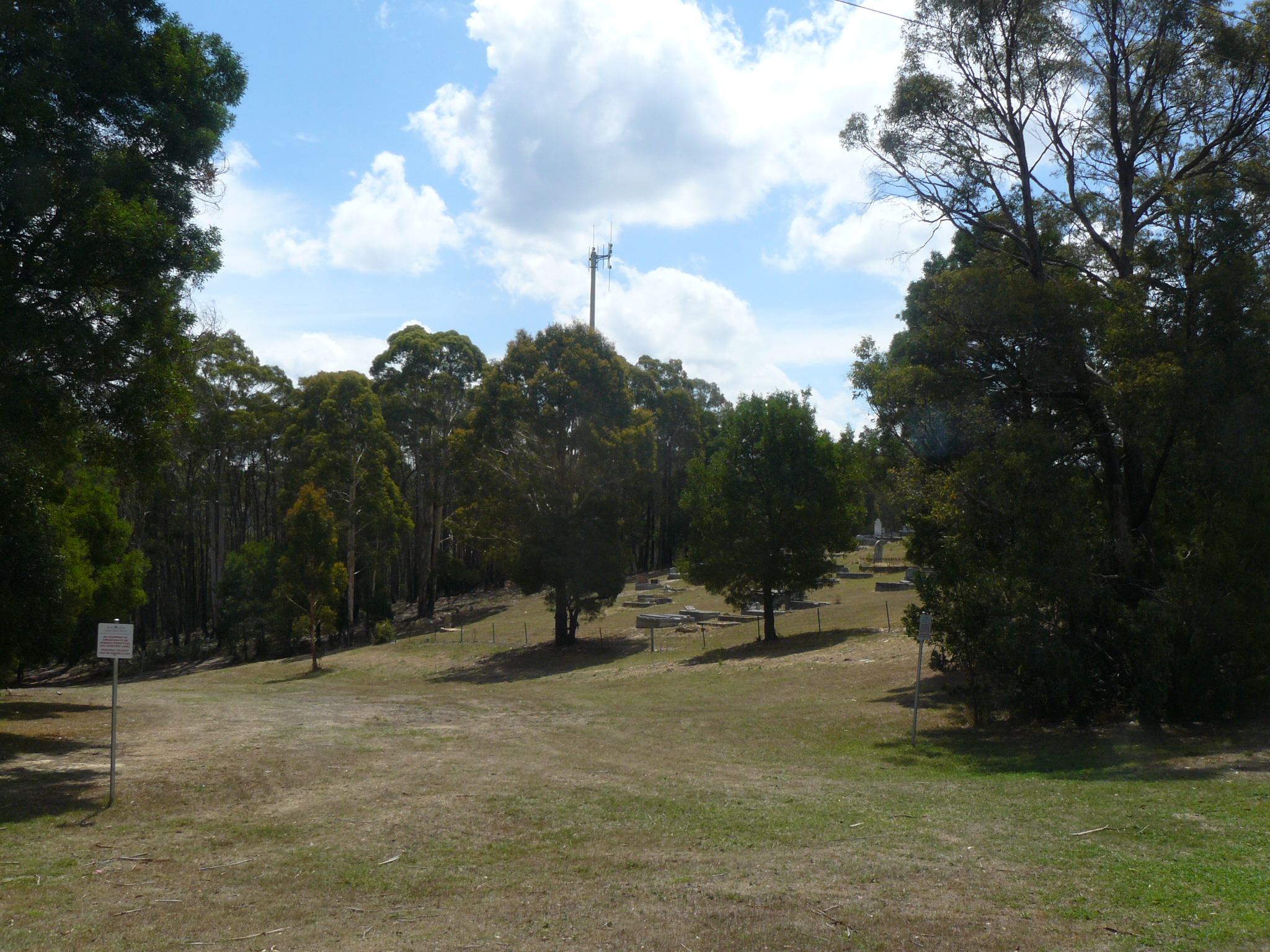 About 50 community members gathered at the Moe Cemetery on Thursday to discuss their disapproval of Telstra’s proposal to construct a 19 metre communications tower within the grounds of the cemetery.

“Even if council say no, Telstra can go to VCAT (Victorian Civil and Administrative Tribunal) where the decision could be overridden,” Ms Rice said.

Community members at the gathering signed petitions addressed to council and the State Government requesting the two levels of government reject the planning permit application, should Telstra proceed with lodging one.

“I’m delivering the petition sheets to businesses all over Moe. I’d say we’ve got about 100 (signatures) already,” Ms Rice said.

“No one knows about this issue. It’ll completely snowball, for sure.”

In a statement to The Express, Telstra area general manager Loretta Willaton said the company had extended the consultation period for nearby residents and concerned community members to have their say until 2 June.

“Community feedback is important in collating local views and also what changes we may be able to make in developing a planning application before we make a submission to council,” she said.

Ms Willaton said that the proposal to construct the communications tower within cemetery grounds was not unique.

“We have similar structures in several cemeteries across Victoria, including in Geelong and Blackwood (in Western Victoria). In choosing a site we need to determine how it will service the needs of local customers and also be sympathetic of nearby residents,” she said.

“Unfortunately, the nature of such infrastructure is that regardless of where we decide to build them there will always be objectors.

“Telecommunications is seen as an essential service and the provision of new infrastructure is required to meet current and future demand. This is a significant investment Telstra is making to improve services for the local Moe community.”

Committee for Moe president Manny Gelagotis was present at the gathering and said the proposed communications tower was a serious issue.

“The thing to highlight here is poor process. These discussions should have been had months ago,” Mr Gelagotis said.

“The cemetery is a community asset and these people are passionate about it.”

Tanjil South resident Karl Loehr, whose parents are buried at the Moe cemetery, said a “lack of transparency” was the biggest issue, while Moe’s Monika Vella said the proposal to place the tower in the cemetery was disrespectful.

“People come here and reflect. The tower will detract from what this place is supposed to be, a place of tranquillity and rest. It’s a place to hold sacred,” Ms Vella said.