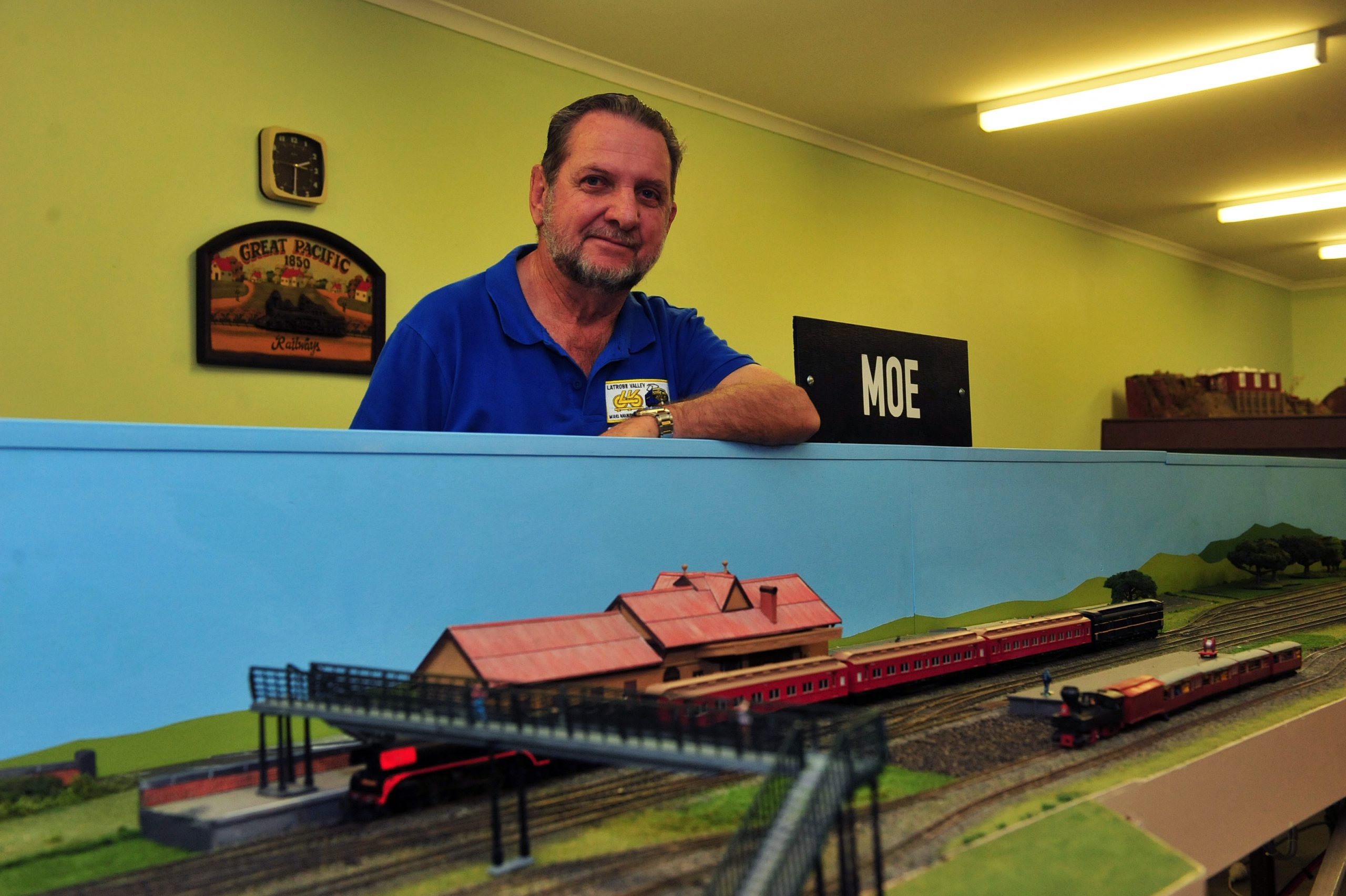 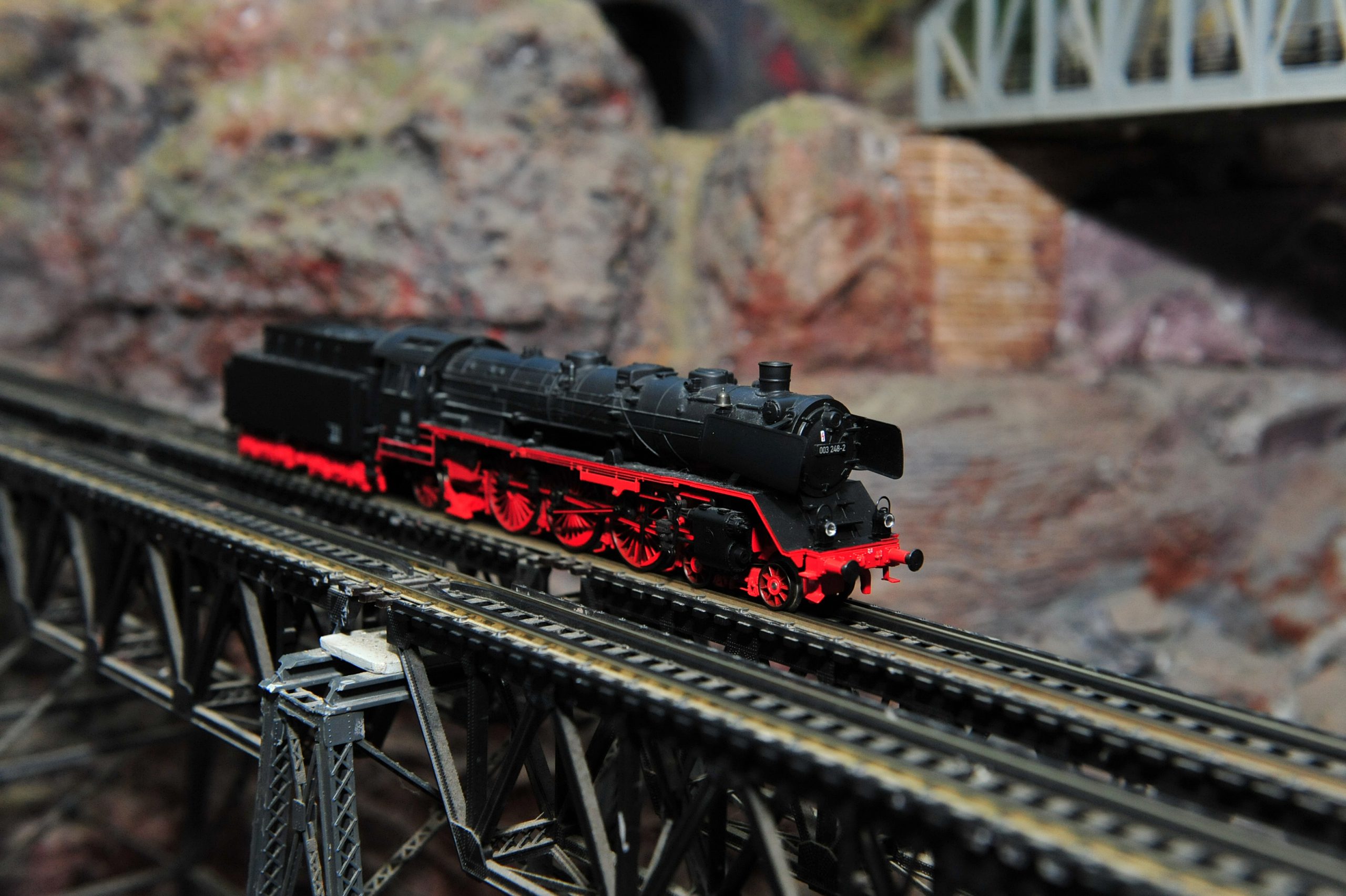 If you’re a railway enthusiast or appreciate fine attention to detail, the Latrobe Valley Model Railway Exhibition should not disappoint.

Twelve miniature layouts from across Victoria will be on show next month for three days at Kernot Hall as part of the bi-yearly event.

The main feature will be a 13m x 4m Lego exhibition to please people of all ages.

“We had Lego along two years ago but they brought a smaller version, so this year they’re bringing a bigger one,” Latrobe Valley Model Railway Association treasurer Don Flanigan said.

“It’s not their biggest one because unfortunately Kernot Hall isn’t big enough for it… they nearly filled Jeff’s Shed (Melbourne Convention and Exhibition Centre) with their big one – it is massive.”

But for Latrobe Valley locals, a recreation of the train line near Moe from the 1950s might be of more interest to those who grew up in the region when R Class locomotives once ran up and down the line.

“The layout features a replica of Moe station itself, the goods shed, an exact recreation of the old cattle yards and the dual gauge turn-table for narrow and standard gauge,” Mr Flanigan said.

“We’ve got scale replicas of the old rolling stock from Walhalla (and) an identical replica of the old church that once sat on the hill as you went out of Moe towards Newborough back in the day.”

The Moe line will also showcase a scale model ‘N gauge’ line to represent the old the narrow gauge to Walhalla in its full bloom.

The association hopes to attract people from across Gippsland and broader Victoria to experience the unique and quirky exhibition.

“Last year we had a group of people drop in after hearing about the event on the wireless, they were driving down the south coast and visiting from Africa,” Mr Flanigan said.

“They booked into a local motel for a night and came back the next day, so the exhibition does bring people into the region and highlight what the Latrobe Valley has to offer.”

Other exhibitions include the association’s European-based design, ‘The Valley’, and English layout, ‘Town and Country’, designed for children and rail enthusiasts to sit down and remotely control the train around the track.