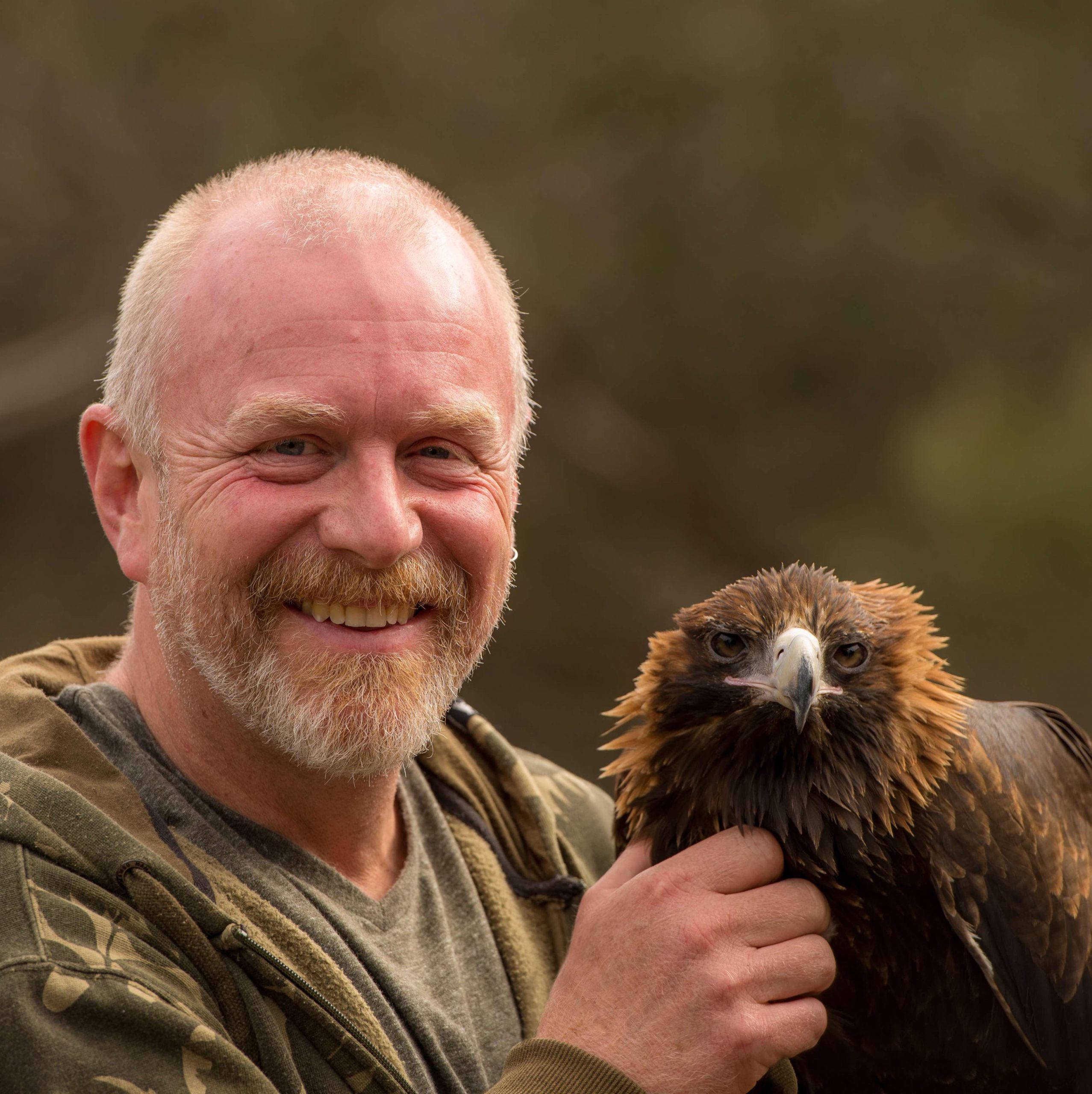 Young adult author Scot Gardner thinks he’s had a lot of luck in his writing career, particularly when he didn’t grow up in a bookish family.

Scot moved from Melbourne’s south eastern suburbs to Yinnar South with his parents and two brothers when he was 12 years old.

He said his father made a “tree change before it was trendy”, and traded a one-acre property for 3000 hectares neighbouring Strzelecki state forest once he transferred to a job in the Latrobe Valley with the State Electricity Commission.

“My world opened up,” Scot said.

“We didn’t grow up with lots of books around us but our parents were brilliant at storytelling, so I was infected with the storytelling bug.”

Scot said his mum hadn’t read a novel before he had written one.

“We had one of those ancient rituals where you’d sit around the table and tell yarns at night,” he said.

It also was the beginnings of a long dedication to realism, taking tales from the real world and translating them onto the page.

And when asked what his parents shared at the dinner table, Scot joked his dad worked for the biggest storytelling organisation in the southern hemisphere.

Writing wasn’t even a consideration for Scot until he was hitchhiking with a friend in Gippsland.

“We were heading up to the mission at Lake Tyers when we were picked up by the editor for a hippie gardening magazine.”

The man encouraged Scot to write something for his magazine, as he’d been working for a local council as a gardener.

It took him a couple of years to get his “head around” writing however, always moving between a diverse selection of jobs.

“That’s life as an artist in Australia,” Scot said.

He then went to a writing camp with John Marsden which cemented him in his path.

“Three weeks after I finished the first manuscript I had a contract.”

Since his debut novel from 2001 ‘One Dead Seagull’, Scot has penned about one book per year, and over time has altered his creative method.

He used to write in a regimented nine-to-five schedule.

“Recently, I’ve been writing and walking. I take myself off with pen and paper and I walk for a bit, then I write for a bit,” he said.

Scot took this approach out in the bush in the Kimberley, while on the road with his wife Robyn researching for his latest novel ‘Sparrow’.

“Animals crossed my path and came straight into the text,” Scot said.

Sixteen years after his first novel he’s now far less critical of his output, and is pleased to find he’s more productive with that attitude.

He’ll also present in the free author talks at Traralgon Library this weekend as part of the Latrobe City Literary Festival, helping aspiring authors to “harvest authentic detail in a way that makes the story not only believable but animated and lively”.

Margareta Osborn, Dorothy Johnston, Paul Mitchell will be holding talks with Scot Gardner on Sunday, 28 May between 10am and 4.15pm.