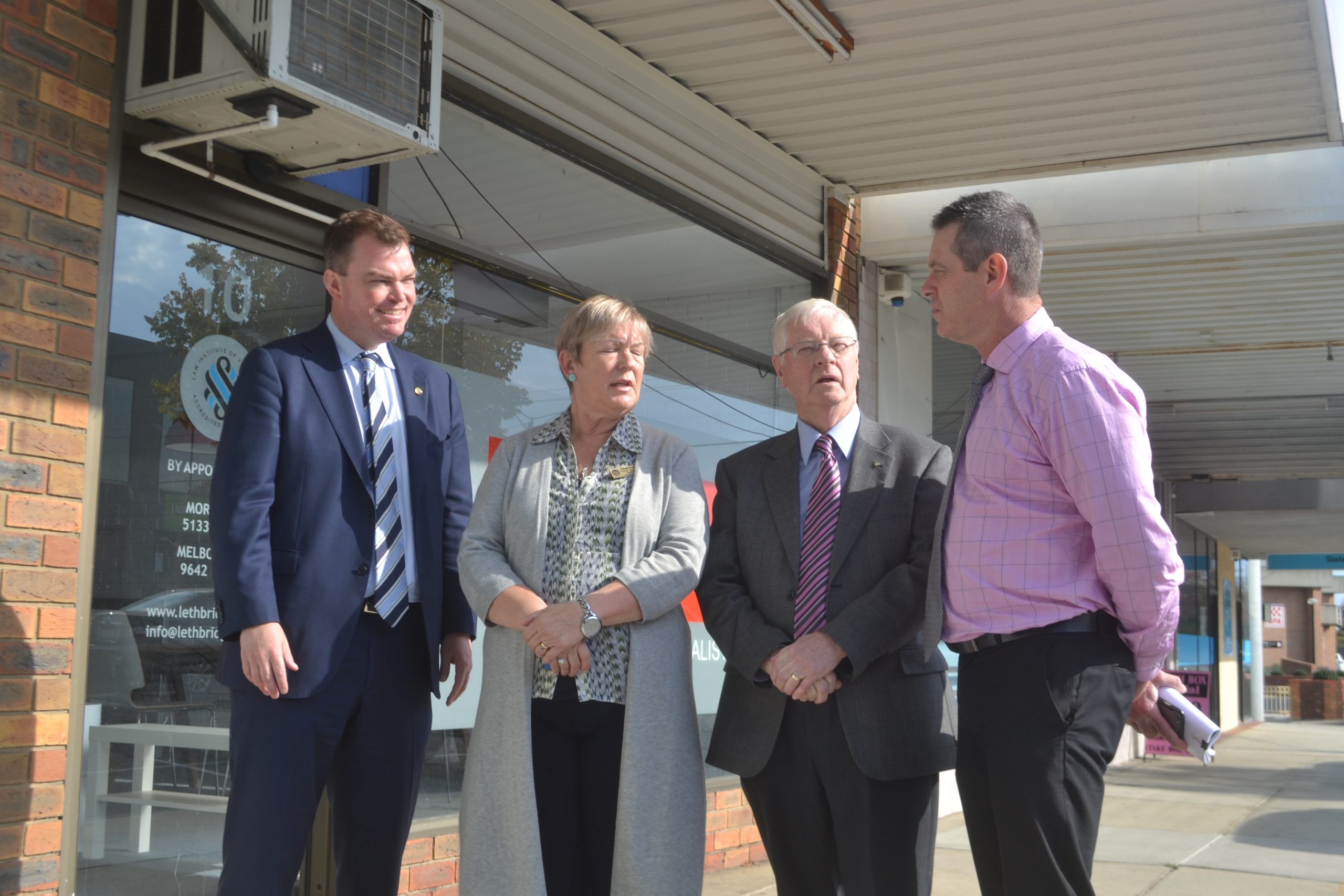 The State Opposition has announced a plan to offer immediate local support to community members in the aftermath of a traumatic event, under the Victim Support Rapid Response Service.

Retired Senior Police chaplain Jim Pilmer said the new service, which would be an Australian first, would provide counselling and increased support to primary and secondary victims of major incidents including road trauma and suicide.

“The service will offer psychological support through a unified and coordinated multidisciplinary and inter-faith team… (that) can be mobilised quickly and be a great support to emergency services,” he said.

“Emergency services get to a scene quickly, but secondary victims and witnesses need support too.”

If the Coalition is elected next year, the new service would be facilitated by the Department of Justice, with regional coordinators placed at three locations outside of Melbourne, including Traralgon.

Mr Northe said despite Victoria experiencing more road fatalities than metropolitan Melbourne, many people had to travel to Melbourne for road trauma counselling and support.

“At a time when they are most vulnerable, people in our community have to make the long trip to Melbourne or speak with a specialist over the phone for support,” he said.

Mr O’Donohue said the service would create the infrastructure to support volunteers to be on the scene as soon as possible.