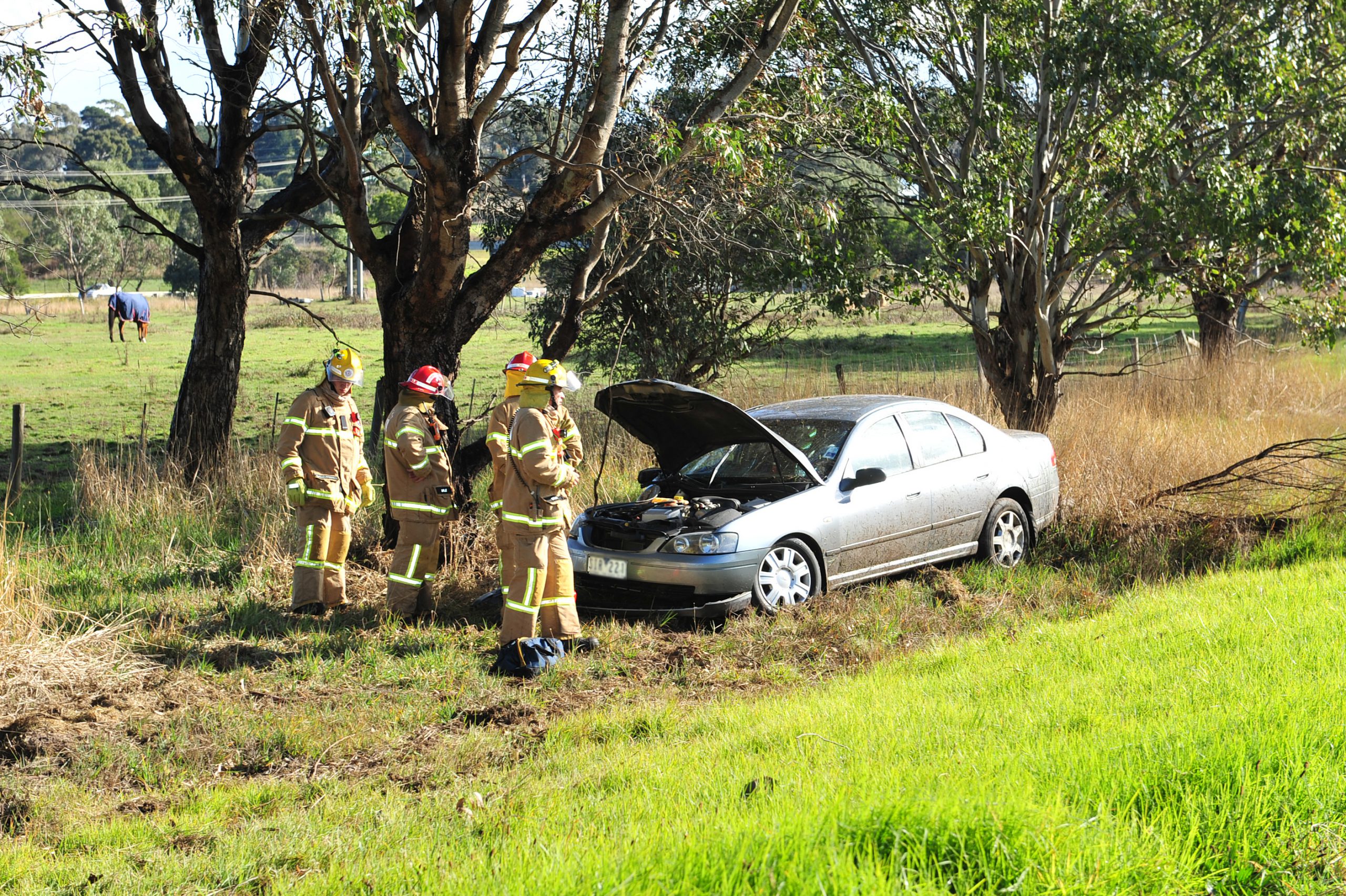 A driver was issued with an infringement notice yesterday after allegedly failing to give way on the on ramp to the Princes Freeway from Monash Way about 1.05pm.

Latrobe Highway Patrol said the vehicle, with three occupants, attempted to merge when its wheels became caught in the soft grass verge, shortly before running off the road.

The driver was fined $311 and received three demerit points.

An Ambulance Victoria spokesperson said three people were assessed at the scene with one of the occupants taken to Latrobe Regional Hospital in a stable condition.

Police urged motorists to obey restrictions and drive to the appropriate conditions.

A ute was left badly damaged after an incident in Traralgon on Wednesday, 24 May.

Police said a Toyota Hilux was parked along a residential section of Franklin Street, Traralgon when it was hit from the front, ripping off the bull bar.

Police ask anyone who witnessed a Toyota Prado, built sometime between 1996 and 2003, with excessive damage to the front of the vehicle to phone police.

People with information are asked to phone Traralgon Police Station on 5172 2700 or Crime Stoppers on 1800 333 000 or report online at crimestoppersvic.com.au

A wheelie bin was set alight inside the car park at Lowanna Secondary College on Monday, 29 May about 8.30pm.

Police allege waste was lit inside the bin, causing it to engulf in flames.

Anyone with information is asked to phone Moe Police Station on 5128 1100 or Crime Stoppers on 1800 333 000 or report online at crimestoppersvic.com.au