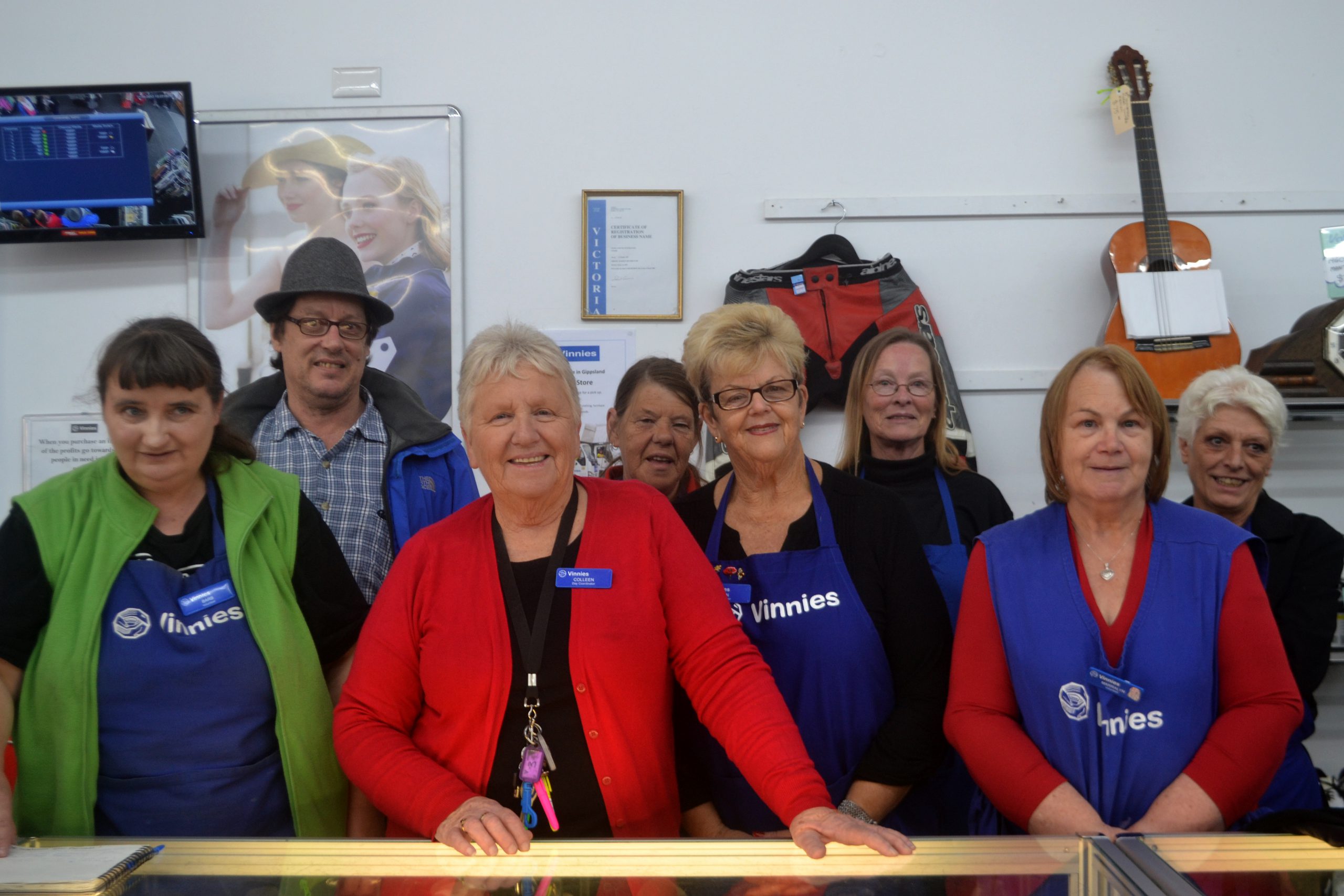 The Latrobe Valley may be facing tough times following the closure of Hazelwood, but one local charity has moved to highlight the range of services available to those in need.

St Vincent de Paul social justice officer for Morwell Kevin Hutchinson said the town was home to services for anyone struggling with food, housing, or those in need of other services.

“For a lot of people the Valley is a tough place,” Mr Hutchinson said.

Mr Hutchinson said aside from the different support services available in the town, it also has food banks through different organisations.

Mr Hutchinson said the organisation was seeing more homeless people from outside the Valley including Melbourne, Bendigo, and Geelong, which he said was a “concern”.

“One issue that we’ve noticed with homeless people coming down from Melbourne is that homelessness is more of a mental health issue than an economic issue and if nothing is done to address that then they bring that with them,” he said.