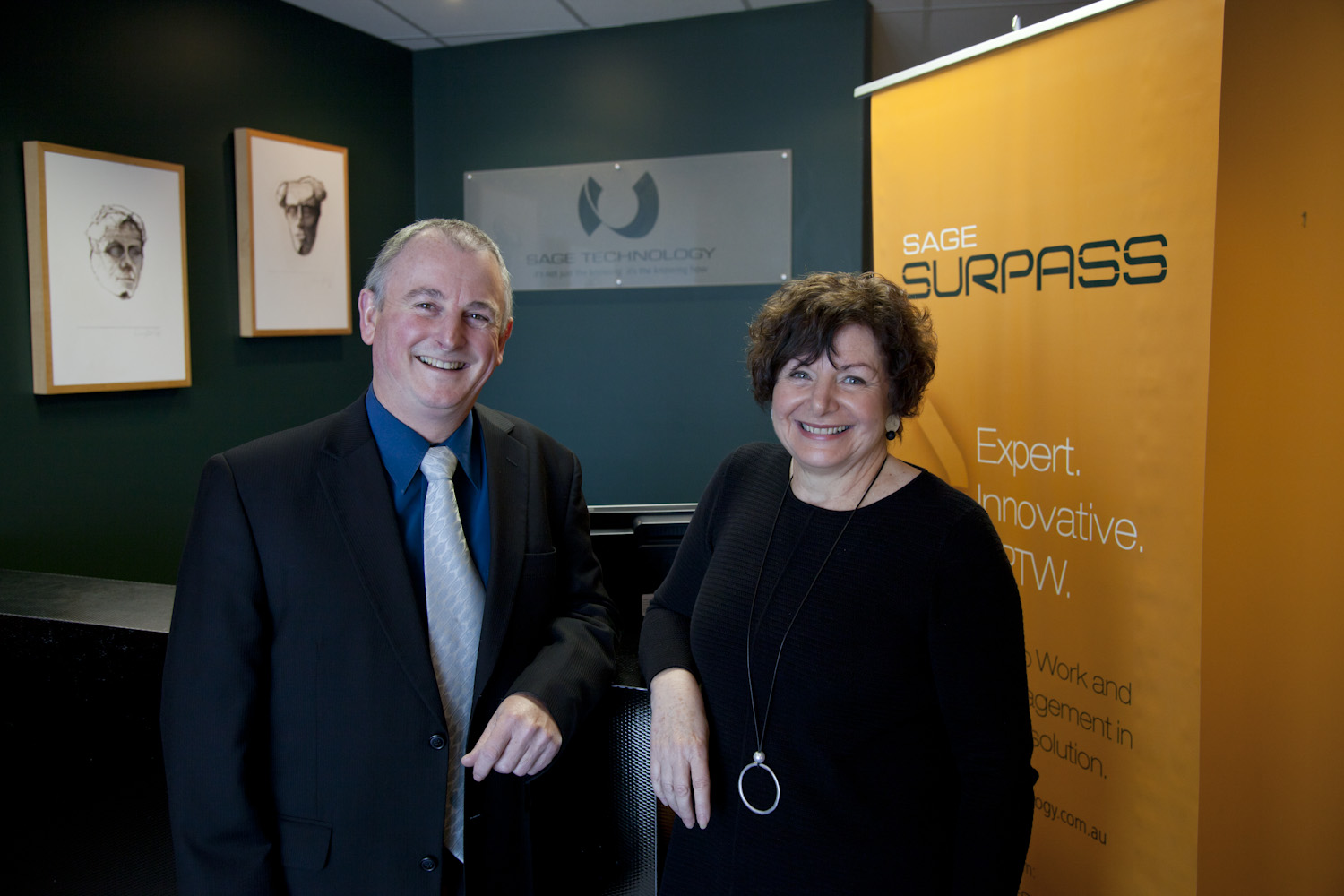 Morwell success story Sage Technology will become part of the US-based Prometheus after the sale of the company to a US multinational was concluded yesterday.

The sale coincided with the retirement of the company’s founder and managing director Lynda Bertoli, who began Sage with a business partner as a two-person start-up focused on computer consulting.

Sage has since moved into providing systems which allow for work to be safely conducted in hazard-intensive industries and lists major mining and energy companies such as AGL, Energy Australia, Rio Tinto and Woodside among its customers.

Following the sale, the company will retain its name and become a subsidiary of Prometheus, with Sage director Peter Kingwill taking the reins.

“Prometheus has done a global search and investigation into products in the same space and their finding was we had the best technology in the world, so we’re very proud of that,” Mr Kingwill said.

Prometheus offers maintenance software for hazard-intensive industries and has offices in Queensland, Brazil, Argentina, the United Kingdom and the Netherlands.

Mr Kingwill said following the sale there was scope for Sage’s software to be integrated with that of Prometheus, giving the Morwell company further international reach.

“We expect there will be significant growth in North America and Europe as a result,” he said.

Yesterday was Ms Bertoli’s last day with the company, which was marked with an afternoon tea with staff.

A farewell function will be held next week to allow her to celebrate with staff and former employees.

“We certainly duly wanted to recognise her contribution and leadership over the last 27 years,” Mr Kingwill said.

“She’s an amazing woman and she’s been able to transform a small business into a medium business with global recognition.”