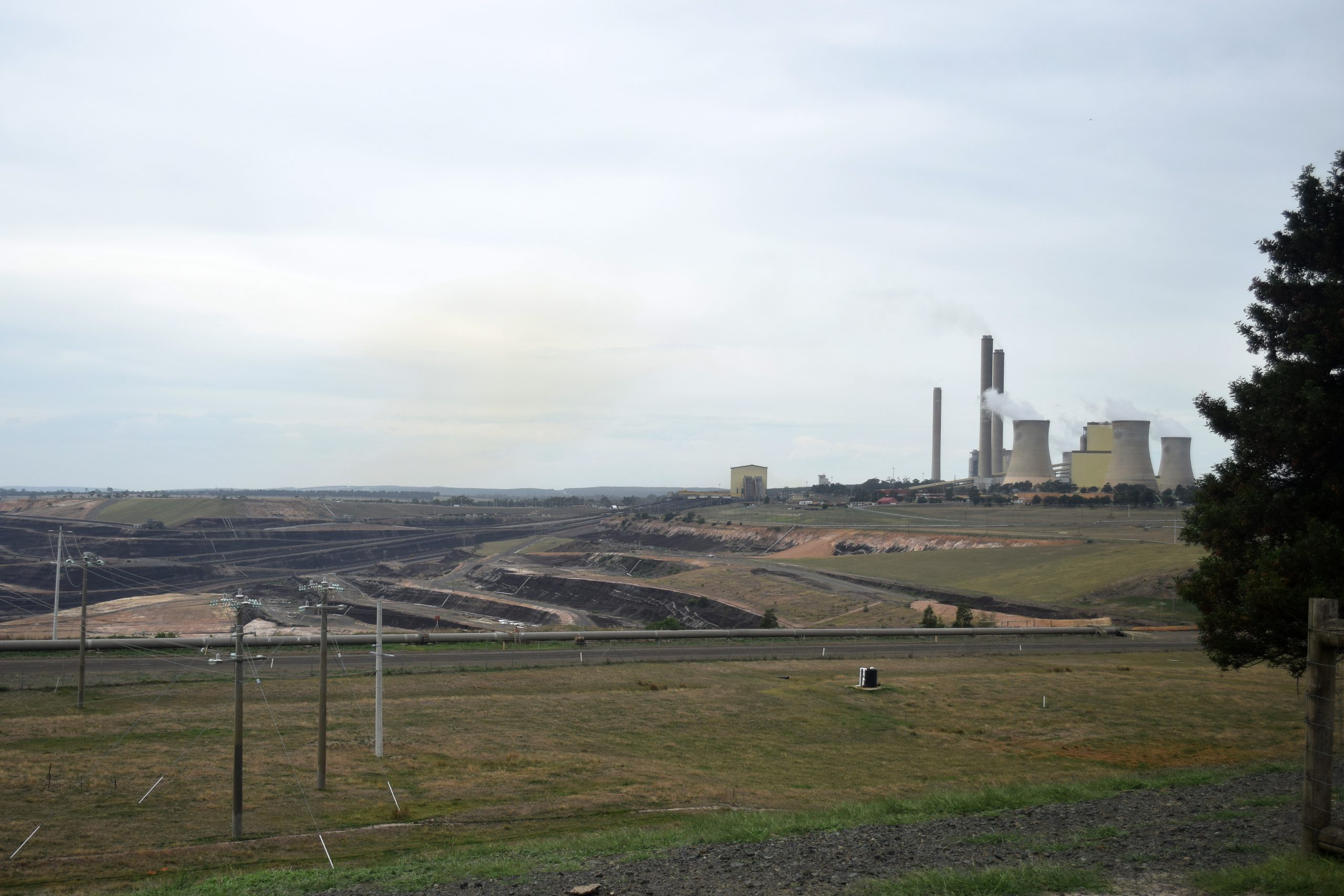 The long-running enterprise bargaining dispute between Loy Yang A owner AGL and its workforce could be coming to an end after an in-principle agreement was reached between the company and power industry unions.

The parties had been forced back to the negotiating table by the Fair Work Commission after the State Government successfully applied to the industrial umpire to stop the company locking out its workforce on 15 May.

AGL had attempted to lock out its staff following proposed industrial action by Electrical Trades Union mine workers, which the company claimed would jeopardise the safe operation of the mine.

On 26 May, Fair Work Commissioner Julius the company Roe released a recommendation containing changes to the proposed Loy Yang A EBA which had been accepted by all parties.

ETU Gippsland organiser Peter Mooney described the agreement as “the best deal that we could get from a bad situation”.

“We may have gained in a generous pay outcome but we’ve lost security of employment, manning levels,” Mr Mooney said.

“All the unions support the recommendation from Commissioner Roe.

Unions recommended the agreement to workers at a meeting last week ahead of a final vote on Monday, 19 June.

The agreement includes a new staffing system for stations operation which will be finalised through consultation within three months of commencement of the new EBA.

Under the new agreement, changes to mine and operations staffing levels will need to be agreed between AGL, workers or their unions, but it prohibits the parties from “unreasonably” withholding their agreement.

Where staffing changes cannot be agreed they will be resolved through the disputes resolution process “taking into consideration factors including OHS, fatigue, access to breaks, skills and operational needs”.

An AGL spokesperson welcomed the agreement.

“AGL is pleased we’ve been able to reach agreement with the onsite unions and bargaining representatives for a proposed new enterprise agreement for Loy Yang employees. We are hopeful employees will accept the proposal,” the spokesperson said.

“We believe this proposed agreement provides mutual benefits to employees and the Loy Yang business through generous pay increases in line with productivity improvements, which are essential to our long-term sustainability.”