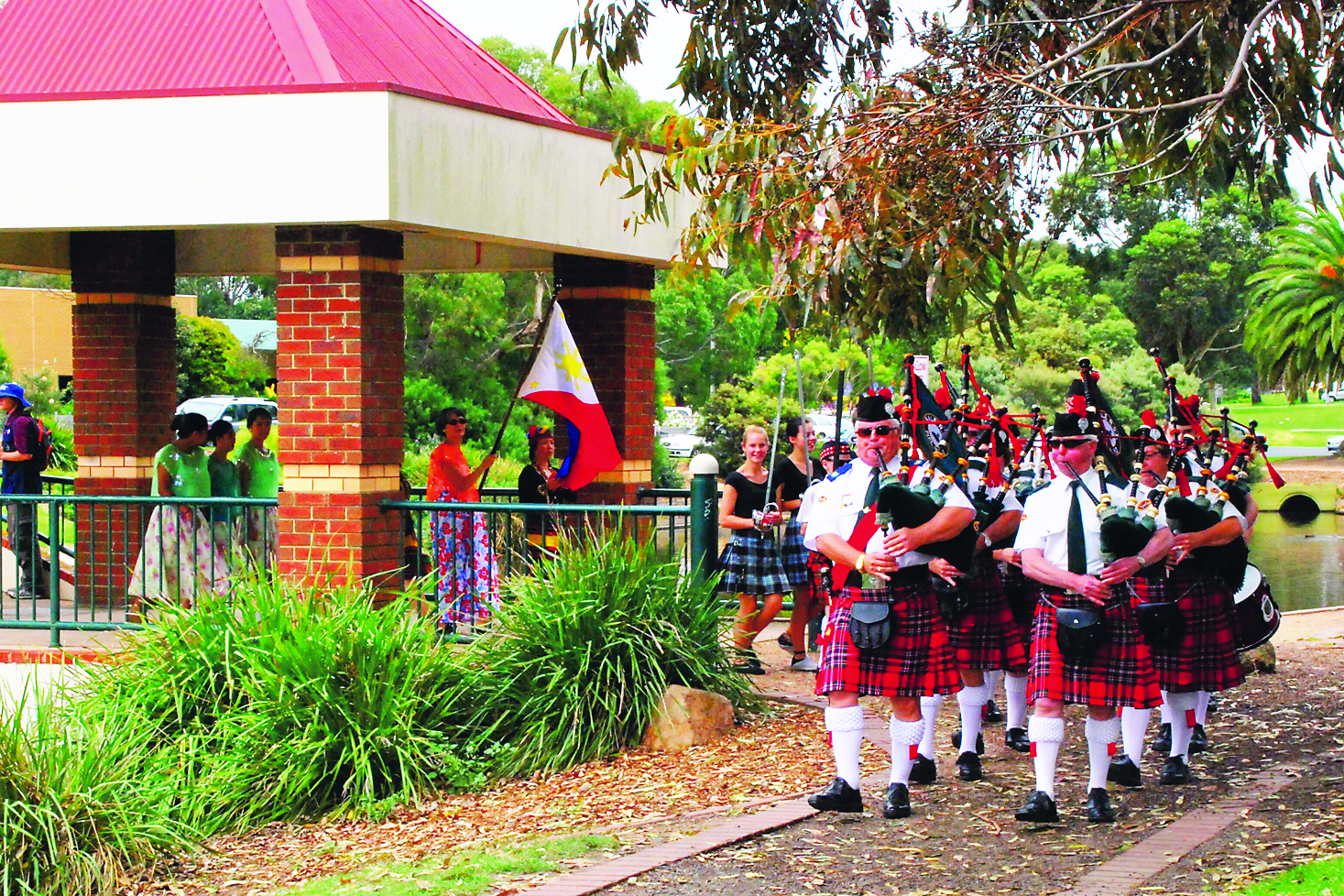 The Gippsland Multicultural Festival will finally take place this week, three years after it was put on hold due to a lack of interest from participating ethnic groups and coordination issues.

The annual festival, organised by the Gippsland Ethnic Communities’ Council since 2008, has not been held since 2014, initially due to the Hazelwood mine fire.

Since then, the council has struggled organising the event and in 2015 postponed it twice, ultimately cancelling the festival in September just more than a week before its schedule.

There was no GECC-organised festival last year.

Council chair Christine Lee, who recently took over the position from Graham Dettrick, said the festival would take place this Saturday and Sunday at Gippsland Immigration Park.

“We are trying to revive it because it’s something that brings people together,” Dr Lee said.

She said she would like to see how the festival would run this year considering many of its volunteers had retired.

This year’s two-day celebration will start on 17 June with a multicultural ball at Kernot Hall, Morwell and end with a free event at Immigration Park the following day.

Attendees to the ball are strictly instructed to wear formal attire or be in cultural dress.

Also in store is a Santacruzan, a Filipino street parade where men and women wear traditional dresses that is annually observed in the Philippines usually in the month of May.

A free event will be held the next day with performances from the Valley’s various ethnic minorities and stalls of native food and products from across the globe.

Multicultural ball tickets are $40 and can be purchased at the Latrobe Performing Arts Centre and online at www.latrobe.vic.gov.au