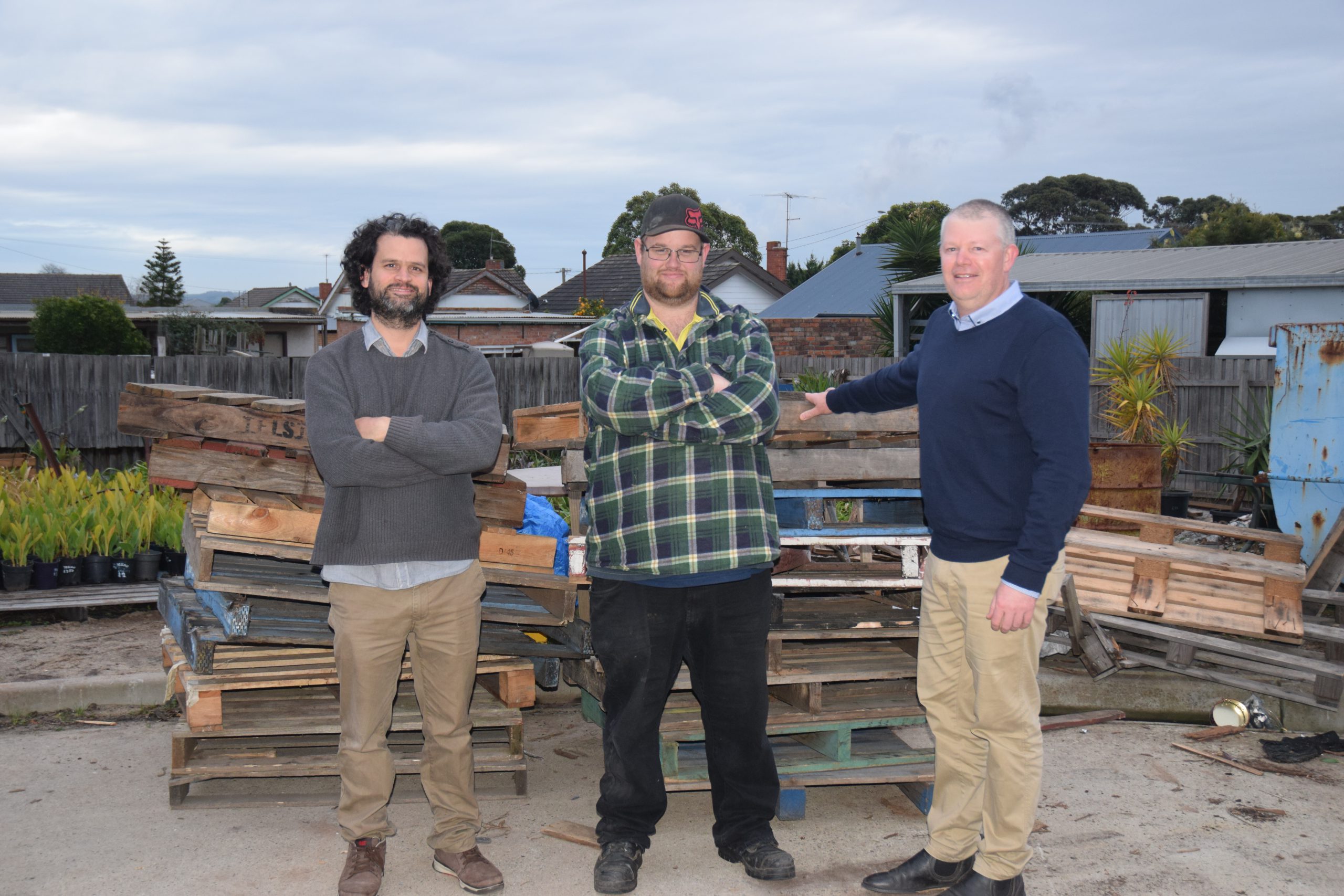 A tendency to say ‘yeah all good’ even when things aren’t going so well is standing in the way of Latrobe Valley men seeking the mental health help they need, according to Lifeline Gippsland acting chief executive officer David Rodhe.

Mr Rodhe said nationally, eight people a day died by suicide, and six of those were men.

“Yet only 40 per cent of the callers who use our service are men so historically guys don’t tend to want to address or talk about issues,” Mr Rodhe said.

“This is the issue with men, that we know that they don’t reach out for help.”

He said a lot of men in the region had lost their jobs in recent times and that could lead to “not feeling 100 per cent”.

“Leading to depression, and it can lead to alcohol and drug abuse which can in turn (lead to) domestic violence so all of a sudden from that it’s a bit of a domino effect,” Mr Rodhe said.

“What’s happening in the region and the uncertainty heightens the potential level of guys struggling, and in turn that can affect the whole family unit.”

As part of the crisis support organisation’s effort to help stoic men in need, Lifeline Gippsland has sent representatives to Hazelwood and Carter Holt Harvey to train managers to look for certain signs and to help “normalise” feelings of anxiety or depression in the staff.

“If there’s uncertainty in your life it’s okay to be a bit apprehensive or nervous about the future and that’s fine,” Mr Rodhe said.

He said friends and family also had a role to play in helping their fellow man.

“If you’re feeling well, ask how your friends are going,” he urged.

“It’s sometimes asking that question you don’t really want to know the answer to.”

Ms Rodhe said he had found many people in the community, however, didn’t have close networks of family and friends and were struggling with loneliness.

He encouraged these men to consider volunteering at Lifeline Gippsland, which had a number of “blokey” roles other than behind the counter in a retail store.

“We have jobs as truck drivers, we do woodwork, all those sorts of things,” Mr Rodhe said.

To apply to become a volunteer at Lifeline Gippsland, phone 5136 3500.