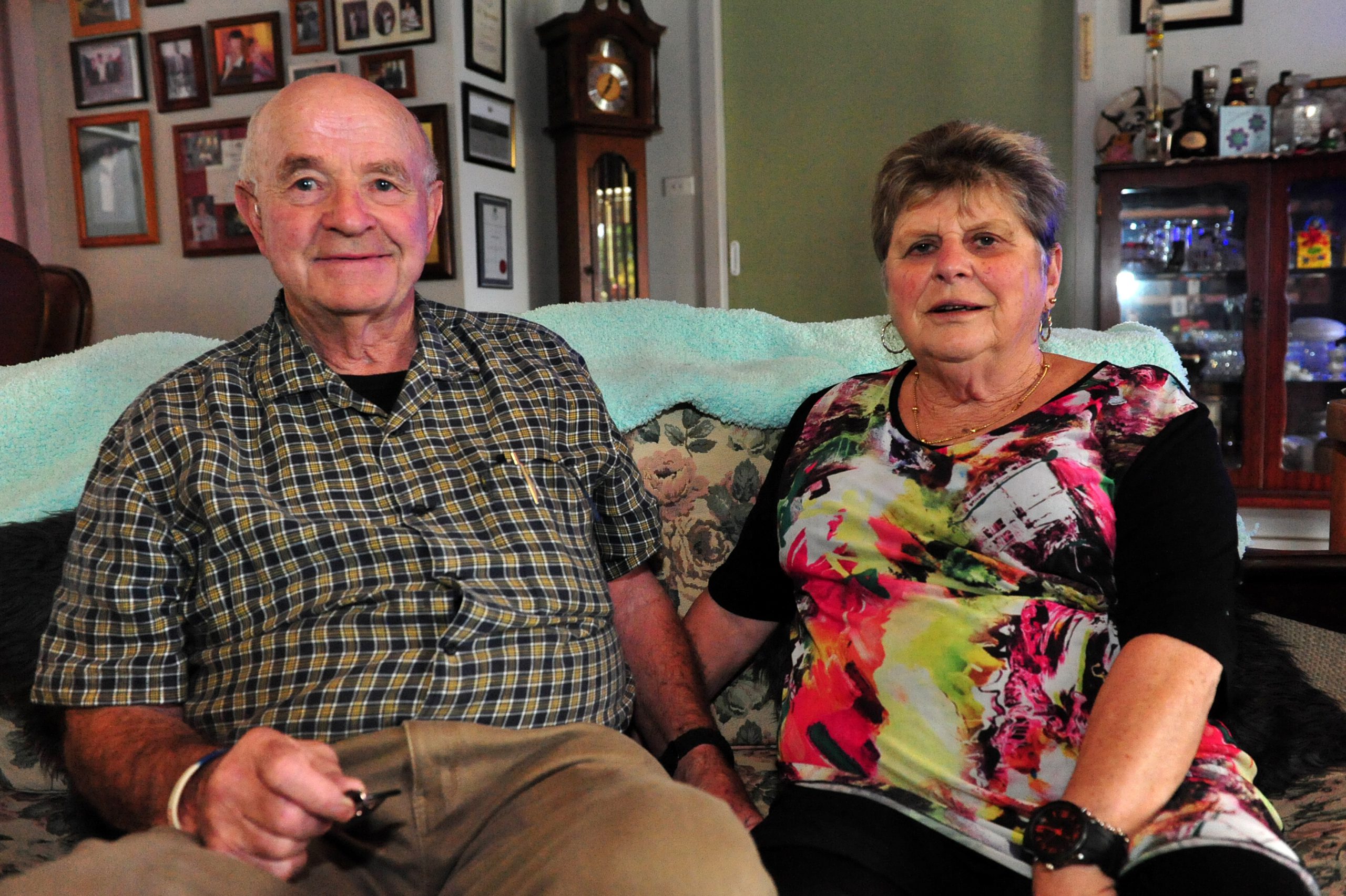 The last thing Mirboo North residents Isabel Mary and Neil Trease expected to find in their mailbox was a letter informing them of their new status as Members of the Order of Australia, for service to the community through social welfare organisations.

“When we opened the letter it was just dumb silence. I can talk a lot but it kept me quiet,” Mrs Trease laughed.

Married for 55 years, a life of involvement in local organisations, charities and associations has been second nature to the couple.

“We just go with the flow and we were always involved with what (our daughters) were doing,” she said.

“It’s just that sort of community… Mirboo North supports so many organisations. So many goals can be achieved by working together.”

Mrs Trease joked that the key to balancing so many different roles with different groups, along with raising a family, was to be married to Neil.

“We achieved that years ago. Now we have two full time paramedics and 14 volunteer ambulance community officers.

“We’re pretty proud of that achievement. It’s a good thing to have to look after our community.”

While a lot of the work the couple have done over the years has been quite serious, some of it has been fun and games with Mrs Trease being a founding member of the Mirboo North Badminton Association and Mr Trease a founding committee member of the Friends of Lyrebird Forest Walk Inc. also known as ‘Wednesday Warriors’.

“In 1980 there was a proposal to build a community hall for both the private and the state school to use during the day, but we had to form organisations to use the gym overnight,” Mrs Trease said.

“The badminton team is very unique because we have always picked and named the teams. You never know which team you’re going to be in because we level it out so there is no strong side.

“That practice is still continuing today.”

While the couple would happily play down the magnitude of their volunteer community service throughout the years, the list of local organisations and associations they have been involved in and pioneered is quite lengthy and their contributions significant.

“We just feel so humbled that we’ve been nominated (for the Queen’s Honour list). There are many people in the community who do just as much as we do,” Mr Trease said.

“I’d encourage others to get involved in their community. Volunteering activities have been a great way to make new friends and stay connected with old friends.”