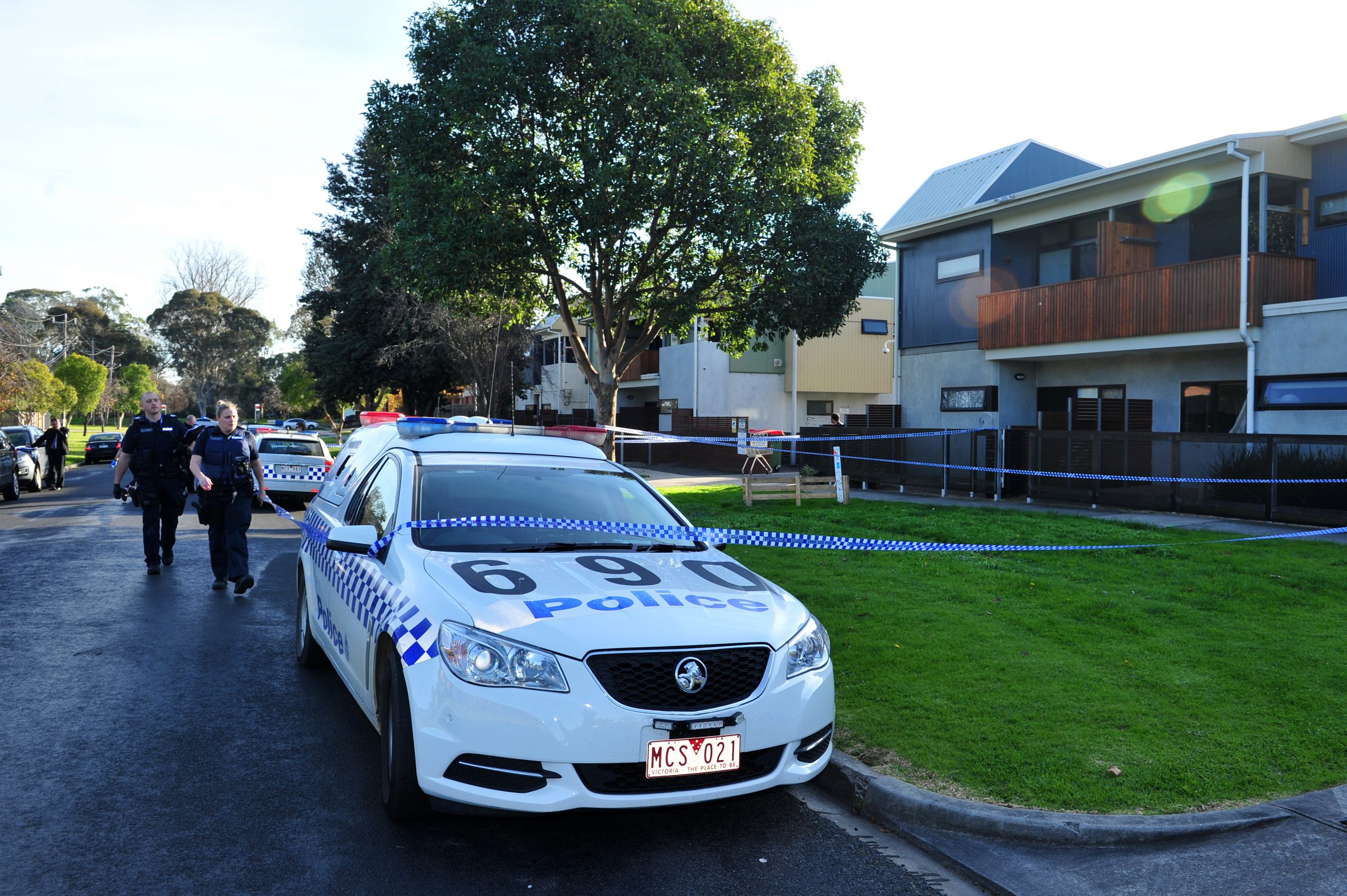 A 36 year-old Traralgon man is recovering in hospital after sustaining substantial head injuries at a property in Traralgon on Tuesday.

Police said they attended the residential address on Gwalia Street after receiving an initial call about 1.30pm.

The man was later airlifted to the Royal Melbourne Hospital in a stable condition.

The cause of his injuries and the incident are still under investigation.

Latrobe Active Crime Task Force is investigating the theft of a distinctive pit-bike stolen from a Hunt Street, Morwell residence on Sunday, 18 June.

Coins, cosmetics and alcohol were also stolen from the residence, police said.

The pit-bike has a distinctive gold flame decal on the side of the tank.

Churchill police are investigating a boat fire at Hazelwood North on Friday, 16 June about 5am.

Police said the boat, which was full of rubbish, was located by a passer-by smouldering on the side of Downies Lane.

Local Country Fire Authority units attended and extinguished the blaze. The fire is being treated as suspicious.

Police urge anyone with information in relation to the fire to phone Crime Stoppers on 1800 333 000 or report online via www.crimestopeprsvic.com.au

Morwell police are investigating a car fire on Morwell-Thorpdale Road, Driffield on Friday, 16 June about 11.45pm.

The vehicle was fully engulfed when a passer-by contacted police.

Investigators alleged people were seen leaving the area in two vehicles around the time of the incident. The fire is being treated as suspicious.

People with information are asked to phone Morwell Police Station on 5131 5000 or Crime Stoppers on 1800 333 000 or report online at www.crimestoppersvic.com.au