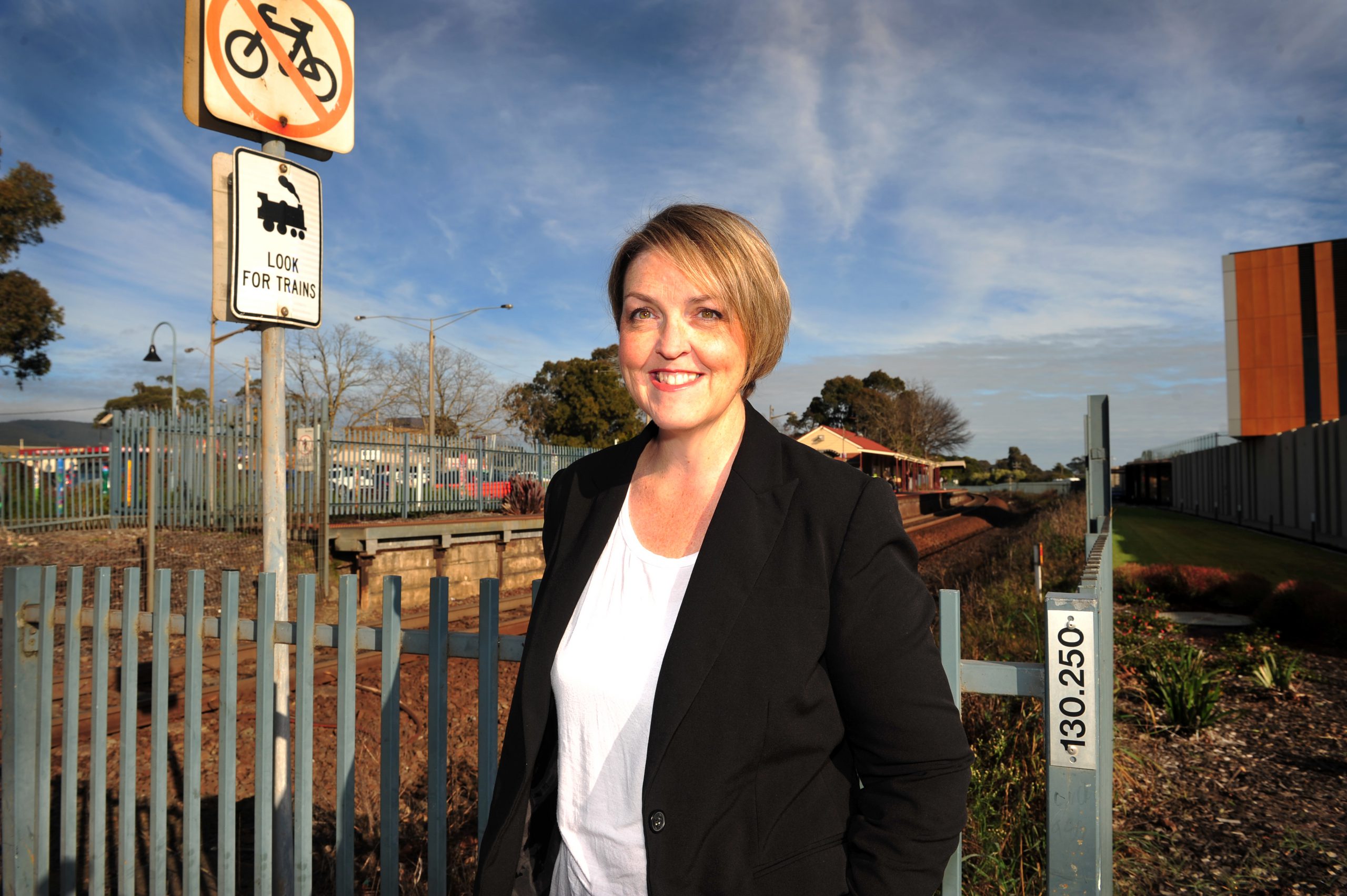 The Federal Government announced this week it would contribute $530 million to upgrade the Gippsland line as part of a $1.42 billion plan to improve regional rail in Victoria.

The announcement comes after the State Government announced in April it would fund a $1.45 billion rail upgrade with funds it said it was owed from the Federal Government from the sale of the Port of Melbourne.

State Member for Eastern Victoria Harriet Shing said the State Government was working on getting a timeline in place.

“We’ve done the businesses plan and submitted it to the Commonwealth last month, now it is about getting the project timeline up for the various stages,” she said.

“For Gippsland, we’ve got a really significant geographic spread, all the way back to Bunyip and then up through to the Avon River bridge. We need to make sure we’re staggering the timeframe and we need the right people on the job.”

Ms Shing said the project would aim to prioritise employment opportunities on the rail project for locals and reiterated an earlier call to Gippsland suppliers to sign up for the construction supply register.

“We’re aiming to get services running every 40 minutes and adding extra platforms, which will also mean extra staff creating better accessibility. We’ll need more people on the ground able to assist all users of the line as a commuter corridor or moving from one part of Gippsland to the other.”

Latrobe City mayor Kellie O’Callaghan said in the wake of Hazelwood’s closure, the rail upgrades could provide short-term employment while the Latrobe Valley did not have a new industry or new manufacturer to transition to.

“A lot of the work in terms of decentralisation and attracting government departments to the area is also underpinned by access and opportunity around rail,” she said.

“If we didn’t have those jobs come online in the short term, then we really would have been in a bit of strife.”

State Member for Morwell Russell Northe said while the Gippsland rail upgrades were “important measures” there was still a lot to be done to bring trains services up to a modern standard.

“It is extremely disappointing that State Government was prepared to walk away form these works if the (Federal) Government did not provide the support,” he said.

“Nearly three years ago, these initiatives were part of (Coalition) policy. With the change of government in 2014, the current government did not adopt those same policies at that time, so unfortunately we’ve had to wait another three years for these same initiatives to happen.”

Victorian Premier Daniel Andrews told media on Tuesday that money for the rail package secured from the Federal Government “belongs to Victorians” and that the government “made the judgement that all (the money) belongs to regional Victorians.”

“At the end of the day, we’ve got the money, we’ll invest it properly… many, many jobs will be created from it, more than 1000 I think,” Mr Andrews said.