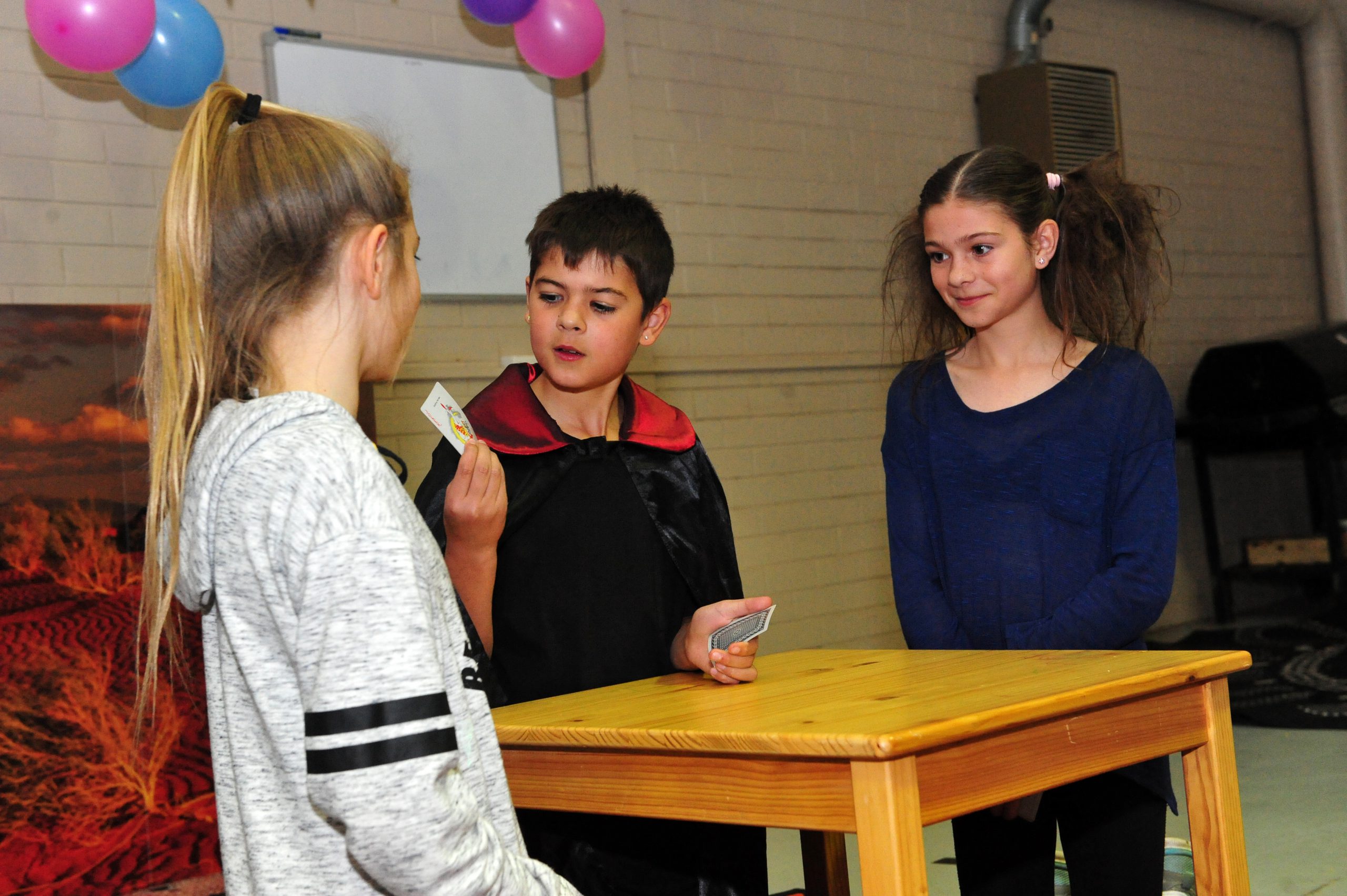 “There are a lot of indigenous kids out there that are in care, non-indigenous care, and they don’t have a connection to culture or anything,” the Morwell woman said.

“We don’t always get to catch up, only at funerals.”

Her Koori Youth Group is now a weekly fixture at The Gathering Place in Morwell which she built in her own time, initially hiring halls out of her own pocket to put on the events for local children.

“I didn’t mind because the kids were having fun, and that’s what it’s all about, these kids,” she said.

When she heard she’d be able to secure a permanent location at The Gathering Place in Morwell, this fuelled her persistence.

The group now provides a space for toddlers to 17 year-olds to catch up with family, have a free meal and look forward to a fun event such as a movie night, crazy hair disco or talent show, and there’s also a games rooms with an Xbox for teenagers.

The weekly get-togethers have been the foundation for a dance group particularly close to Ms Dalton’s heart.

“So I told dad, ‘well come to youth group, get a mob of boys together and you can do your thing’,” Ms Dalton said.

“He used to dance years ago when he was young with his brothers and cousins.”

She said the Boorun Boys grew from three to 10 members, who dance painted in ochre to the sounds of didgeridoo, clap sticks and stories told by her father.

“I get very emotional watching, you know, my son and my father together,” she said.

“I’m really passionate about my culture, keeping our culture alive, because down here it’s a big dead at the moment.”

Ms Dalton uses the Friday afternoons to encourage the children to talk about what they like about school to help inspire them to finish their secondary education.

“It’s about getting things into place,” she said.

“I want to leave something and not just have nothing, because that’s when they’re just going to turn to drugs, and drinking and crime.

“I don’t want that for the next generation.”

The Koori Youth Group runs every Friday night from 4pm to 6pm at The Gathering Place, 99 Buckley Street, Morwell.