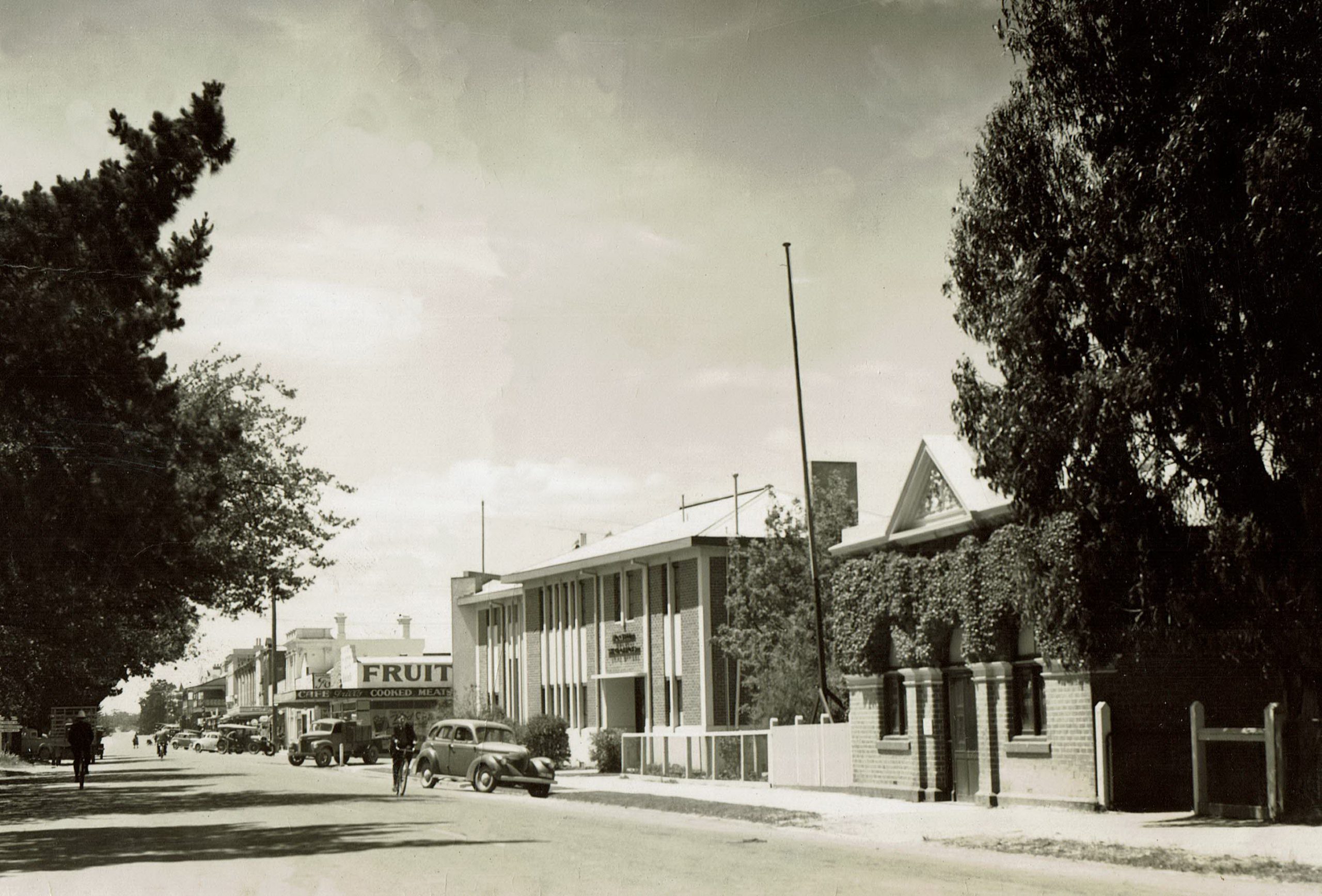 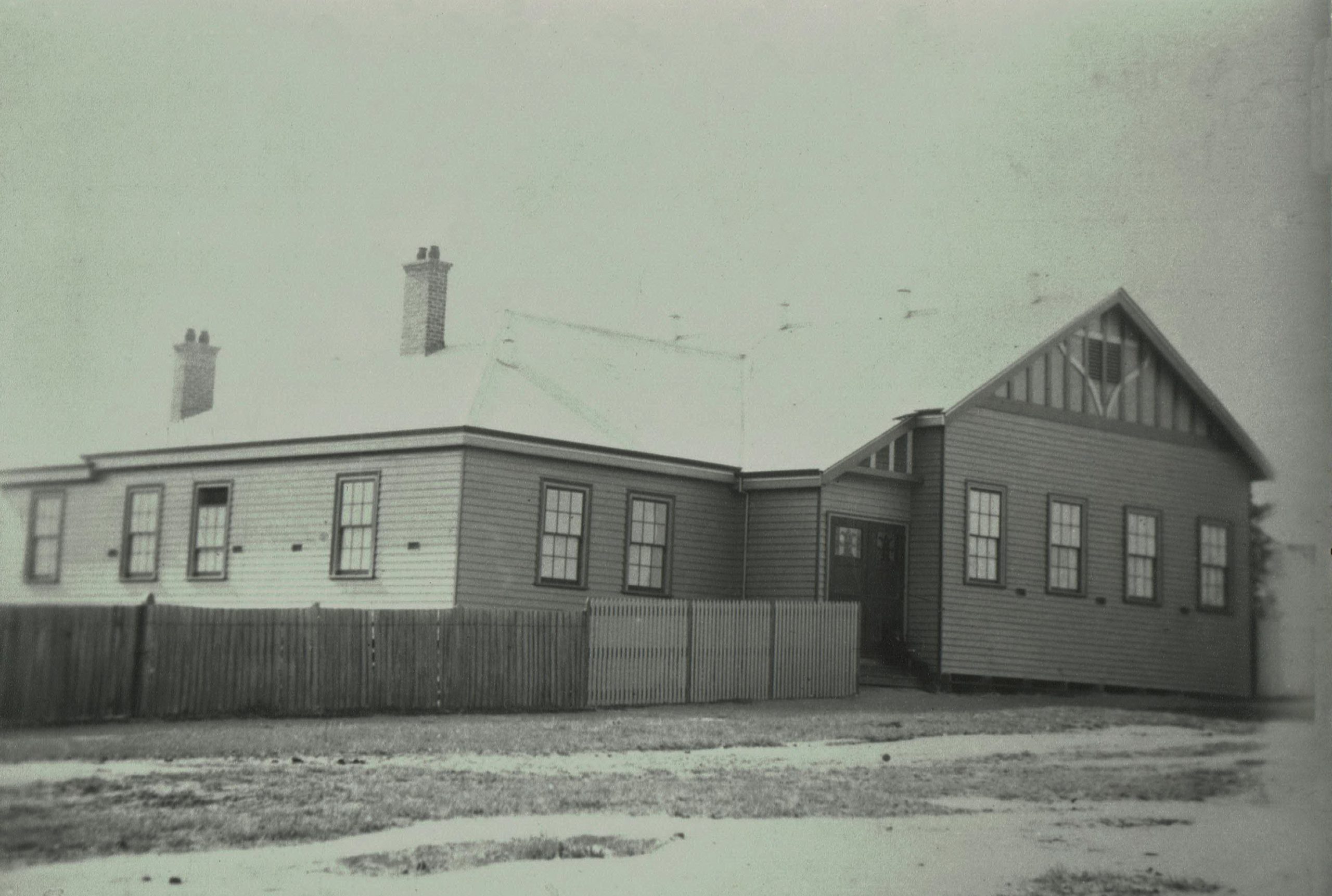 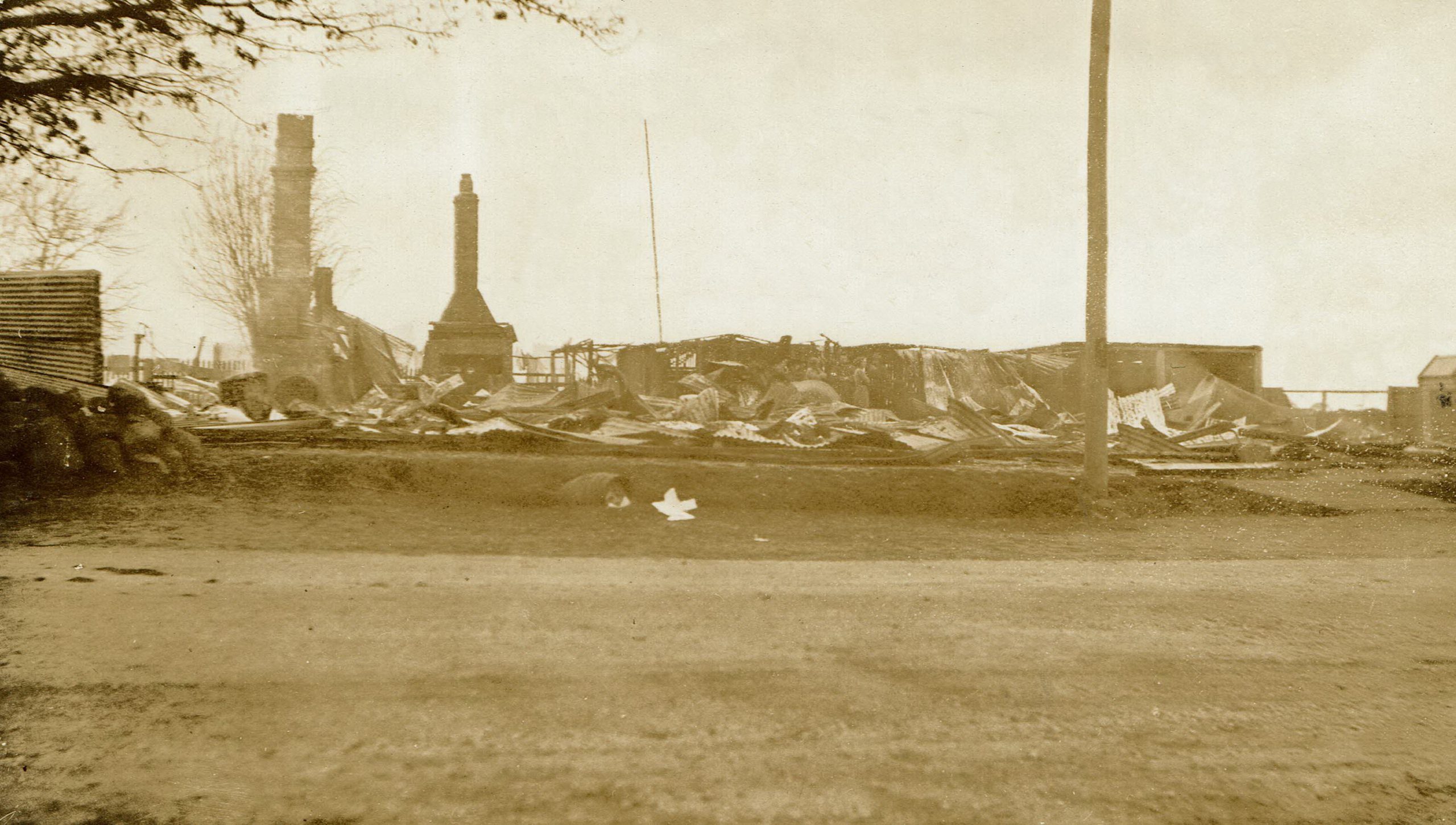 For 80 years, the Latrobe Regional Gallery, once known the Morwell Town Hall, has stood the test of time as one of the town’s most iconic and recognisable buildings.

As the gallery nears its official re-opening, following a six-month renovation, the Morwell Historical Society opened its vault to provide a rare glimpse into what life was like during the building’s construction phase.

Built in 1936, the gallery, which stands on the corner of Commercial and Hazelwood roads, was constructed following a fire that destroyed the original Mechanics’ Institute on the corner of Tarwin and George streets.

The two-storey brick building originally featured a 500 seat hall and 100 seat “supper room” with a kitchen and servery, plus a library and infant welfare room.

Offices for the shire secretary, engineer and president as well as a rates office and Magistrates’ suite were also incorporated into the original floor design.

“Before the hall was built, Morwell Shire had the old building next door on Commercial Road which later became the water trust office,” Morwell Historical Society president Bruce McMaster said.

“The shire used the opportunity when it built the town hall to include offices for the shire staff… it really acted as a multipurpose building.

“From memory, the shire remained there until September, 1980 when it moved down towards the civic complex at Kernot Hall.”

In the main hall, the walls were laid with bricks made in Yallourn, chosen for their colour and left natural on completion, a feature which remains intact today according to Mr McMaster.

Construction for the hall cost 7500, but a further 1500 was required to furnish “all of the departments”, as documented in Morwell Historical Society records.

Five days after the official opening on Saturday, 31 October 1936 the Town Hall screened its first film, ‘White Angel’, starring Kay Francis – a story about the life of Florence Nightingale.

Mr McMaster recalled working in the town hall as an environmental health inspector for the Morwell Shire, admitting he had “fond memories” of the building.

“The building itself was very modern for its day,” Mr McMaster said.

“It was constructed using light steel framework which was arc-welded and combined with reinforced concrete, something that was quite uncommon in those days.”

The theory behind the construction process eliminated the need to use large quantities of bricks, keeping the budget during construction at an “economic level”.

The building itself was architecturally designed by AC Leith and Associates from Melbourne while Mr E Carr oversaw the project as site foreman.

“It was our local gathering place, the local film theatre, it was used for balls and dances and exhibitions too… regardless of what was going on in Morwell, the hall was always used,” Mr McMaster said.

“Originally the library was in the front… that part of the building was later added on and the librarian, Mrs Frew, a lot of people would remember her.

“It really was the centre of Morwell, and still is and highlights a significant piece of our history to this day.”

Long before the Morwell Town Hall was built in 1936 stood a government-subsidised weatherboard Mechanics’ Institute on the south west corner of George and Tarwin streets.

Built in 1880, the Mechanics Institute came under scrutiny around the turn of the twentieth century following calls from some community members to demolish the building and build a new hall where the Latrobe Regional Gallery stands today.

Morwell Historical Society documentation reveals after public consultation, the building underwent a two-year revamp before it was opened in December, 1907.

But some 28 years later, in 1935, a fire ripped through the grand, old building, destroying more than 2000 public library books and documentation belonging to the Clerk of the Courts.

It is unclear to this day how the fire started but all that remains nowadays are a few black and white images to tell the tale.

The Morwell Town Hall, now known as the Latrobe Regional Gallery, was officially opened 10 months later at its current site on the corner of Commercial and Hazelwood roads.