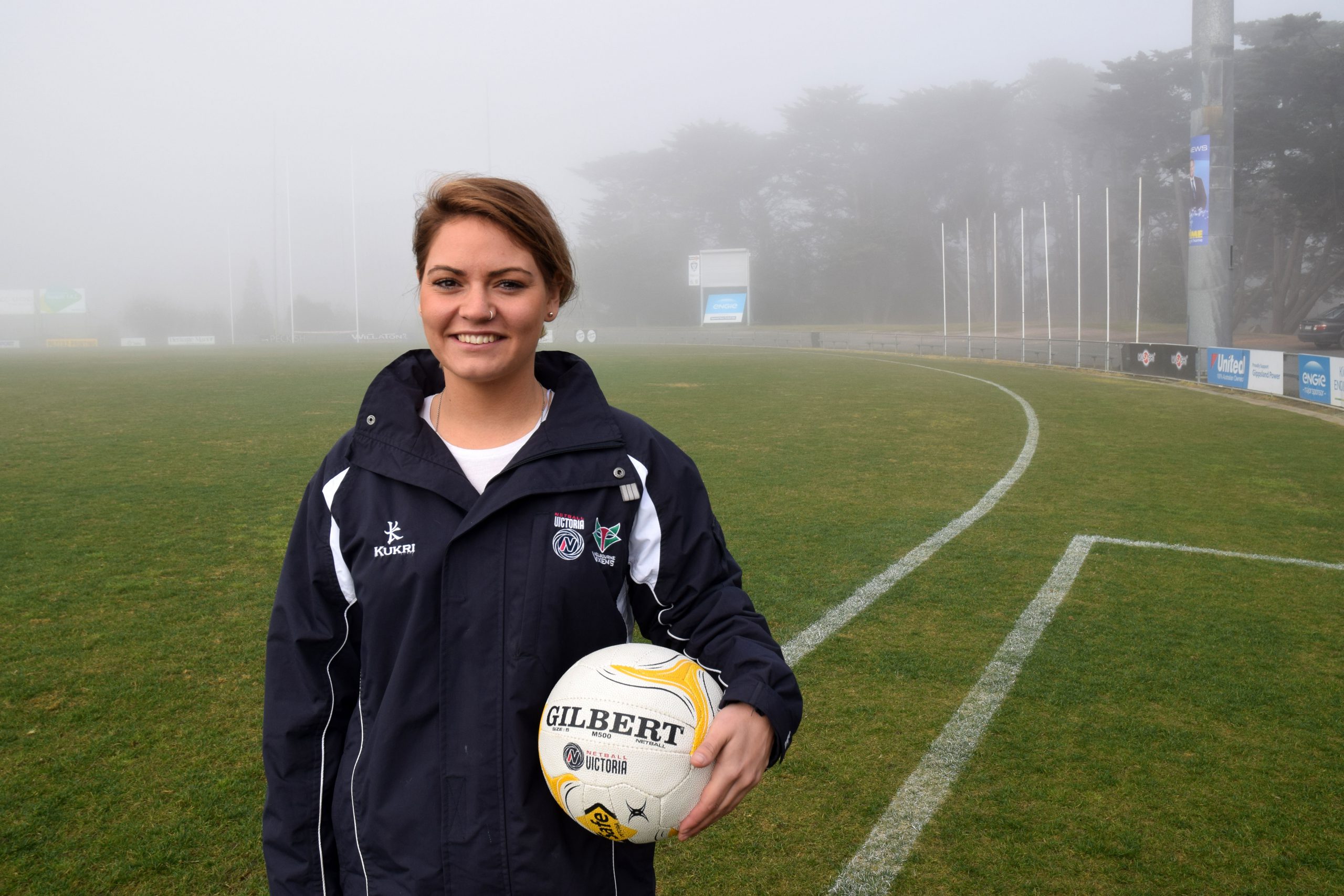 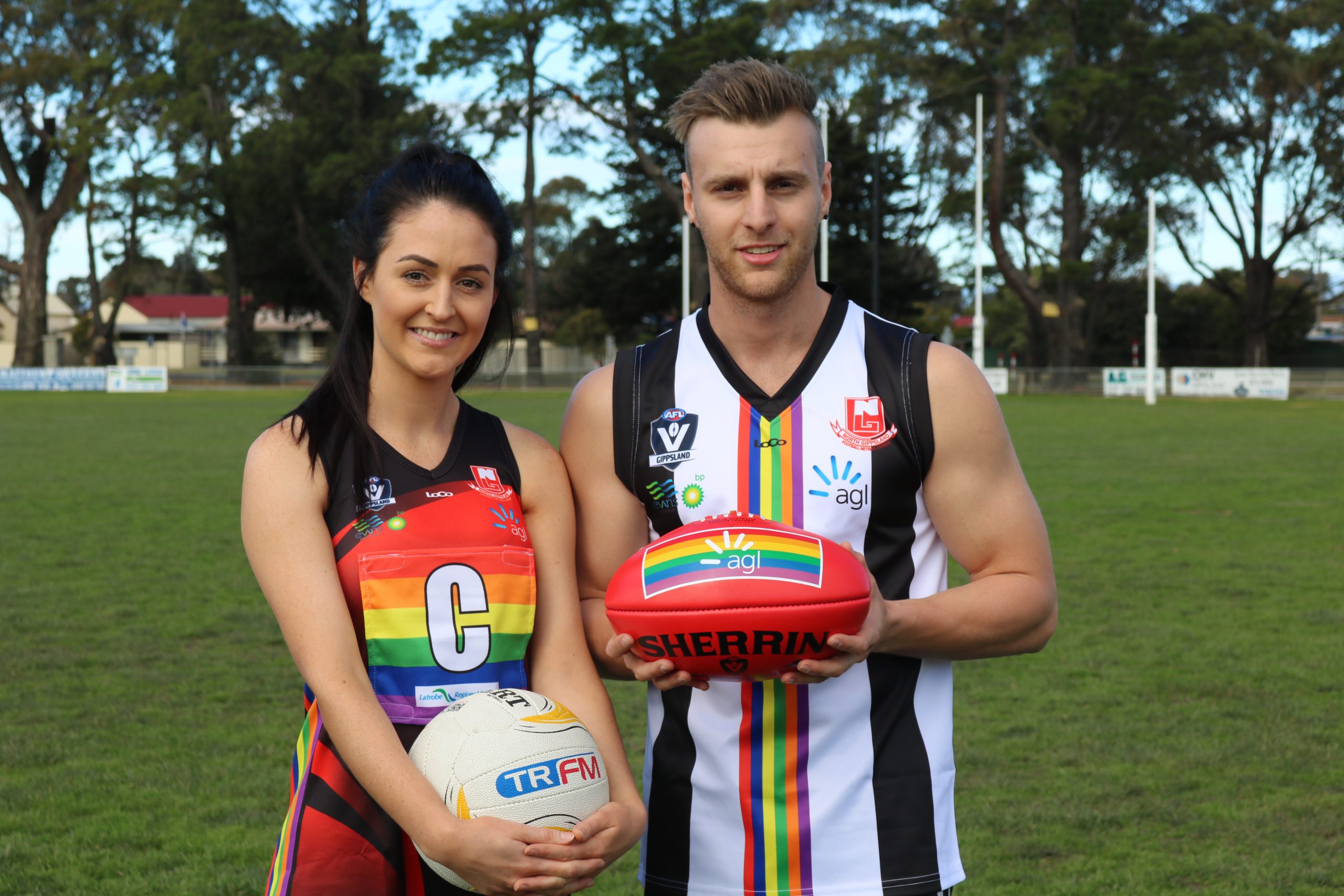 Amelia Evison hasn’t always been so comfortable in her own skin.

The 24-year-old Mirboo North native recalls a time she struggled with the prospect of opening up about her sexuality.

“I was worried about what was going to happen and how my life was going to change once I told people I was gay but it’s completely changed for the better,” Evison said.

Evison, who is also Eastern Region Coordinator at Netball Victoria, said initiatives like the inaugural AFL Gippsland Pride Cup were crucial in the quest for equality.

“I think country football and netball leagues have a special capacity to be able to raise issues like this, so the Pride Cup is a really powerful way of getting the message out there that it’s okay to talk about sexuality.”

Glengarry and Traralgon Tyers United will meet in the North Gippsland Football Netball League round 15 fixture on Sunday, 30 July, which will be dedicated to the lesbian, gay, bisexual, transgender and intersex (LGBTI) community in a celebration of diversity and a bid to tackle homophobia in sport.

The senior football and A grade netball sides will wear specially-designed football jumpers and netball dresses, with lower grade teams sharing in the day with rainbow bibs, socks and armbands.

Both clubs have also been involved in education sessions in the lead up to the Pride Cup, which Evison hopes will help further unite all members of the community.

“More education means people are becoming more accepting so that’s another thing that’s good about it,” she said.

“I hope awareness comes from it,” Evison said.

“It’s comforting knowing there are other people around you so those that are unsure or scared need to know there is support and people around them.

“At the end of the day your community is one big family and they’re there to support you.”

Evison plays netball for Boolarra and football for the Gippsland Maroons and said while sport continues to act as a great equaliser, the broader community still has a way to go before it catches up.

“I don’t think anything else matters when you’re playing sport,” she said.

“I’m there for the community, the fun and the love of it and nothing else matters.

“I’ve never had an issue on the court or footy field at all.

“Off the court or footy field you sometimes you get people telling you that you need to be cautious of other people, but why should I? I’m just being who I am.”

“There’s this old ideal where you get a boyfriend, buy a house and have kids but I think that’s changing,” she said.

“It’s definitely more positive than it used to be.”

“AFL Gippsland is proud to play a role in this initiative and we look forward to engaging and working closely with a range of partner organisations to ensure the event is staged respectfully and successfully,” Switzer said.

“Community sport is for everyone and it’s fantastic to see our football and netball clubs and leagues showing leadership in this space.”

The Pride Cup kicks off on Sunday, July 30 at Glengarry Recreation Reserve.