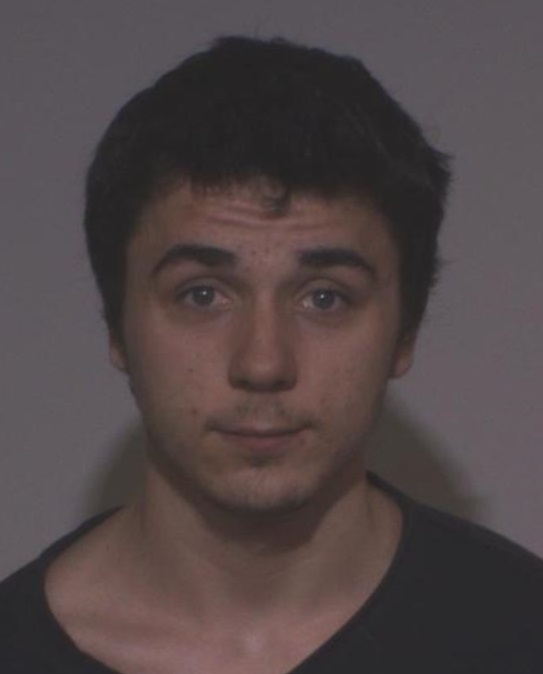 Eight people have been arrested since the launch of the Latrobe Valley’s Crime Crackdown, a joint campaign by Victoria Police and Crime Stoppers, last month.

Crime Stoppers Victoria general manager Cathy Rhodes thanked the community for its ongoing support during the campaign, acknowledging the crackdown has been community-led.

“In the first week we saw a reduction in residential burglaries, theft from and of motor vehicles and general theft overall, according to local police in the Latrobe Valley,” Ms Rhodes said.

“The fact that we’ve had eight arrests, all of relating to alleged burglaries, has lessened the pain for the victims because if you’re a victim of a burglary you’re often left traumatised.

“We hope these arrests can make people feel more safe in their own community.”

On Monday, a final 10 headshots were released by police in an attempt to arrest people of interest to Latrobe Valley police.

“Police are appealing for information on Katrina Lee Hayes on alleged offences including a theft in Traralgon and some criminal damage… six warrants have been issued for the arrest of Hayes,” Ms Rhodes said.

“Another person police wish to speak to is 19-year-old Nathan Ramon for an alleged theft in Morwell… where he’s known to frequent.”

Ms Rhodes encouraged people to visit Crime Stoppers’ website to view a full list of 22 people police are seeking help to locate in the Latrobe Valley.

For more information and a full list of head shots, visit crimestoppersvic.com.au or phone anonymously 1800 333 000.