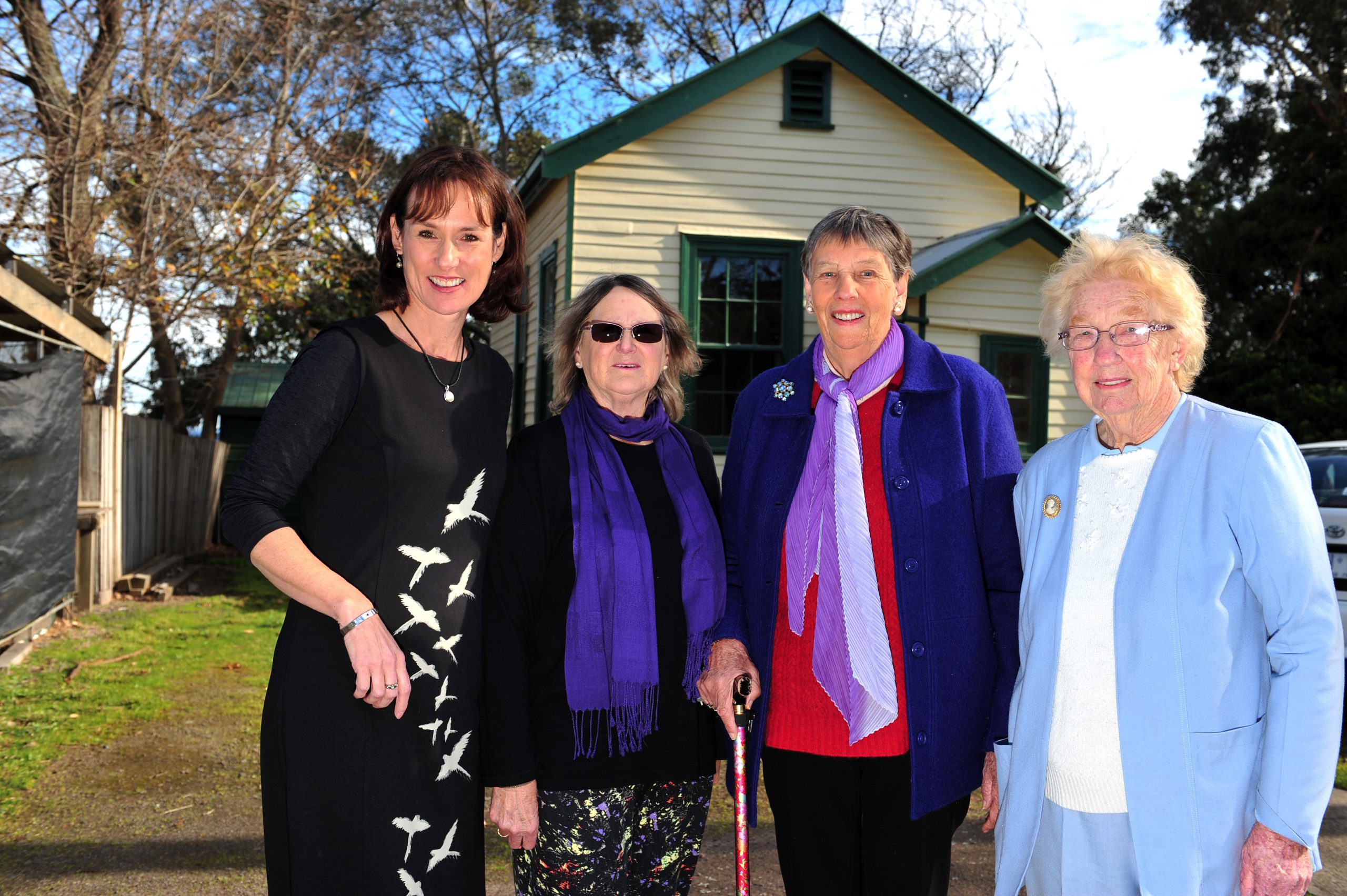 More than 35 Hill End community members met with State Member for Eastern Victoria Melina Bath last Wednesday to express their concerns about the proposal to rezone the former Hill End Primary School which they want to keep the site available for community use.

The meeting comes after the state government declared the former primary school site surplus to requirements and announced it intended to sell the land.

Hill End Community Inc. made a submission to the government Land Standing Advisory Committee to prevent the rezoning of the site and many community members had contacted politicians.

Ms Bath said the community members she met with predominantly turned up to convince her of the need to keep the former school available for community use, of which she was “already well-convinced”.

“If the rest of the world was a bit more like Hill End, the world would be a wonderful place.

“This is a vibrant community hub and the fact they are struggling for survival is incomprehensible.”

Ms Bath said the sale of the Hill End site would be a “massive loss” to the community but yield only “small fry” in financial terms.

“HECI have been operating for 10 years. They took over custodianship of this place, they have added and improved the place. They have a healthy bank balance and they run and manage many community-driven activities.

HECI president Chris Williams said the community would continue to lobby and a parliamentary petition could be the next step.

“(Ms Bath) suggested we do a petition. There is a proper procedure for parliamentary petitions which she could help us with. She said she is going to help us fight to keep it,” she said.

A spokesperson for Mr Merlino said options for the former Hill End Primary School site were still being investigated.

“The rezoning process currently being managed by Baw Baw Shire would not prevent future community use of the site,” the spokesperson said.

“The community organisation will be further consulted before any final decision is made regarding the future of the site.”