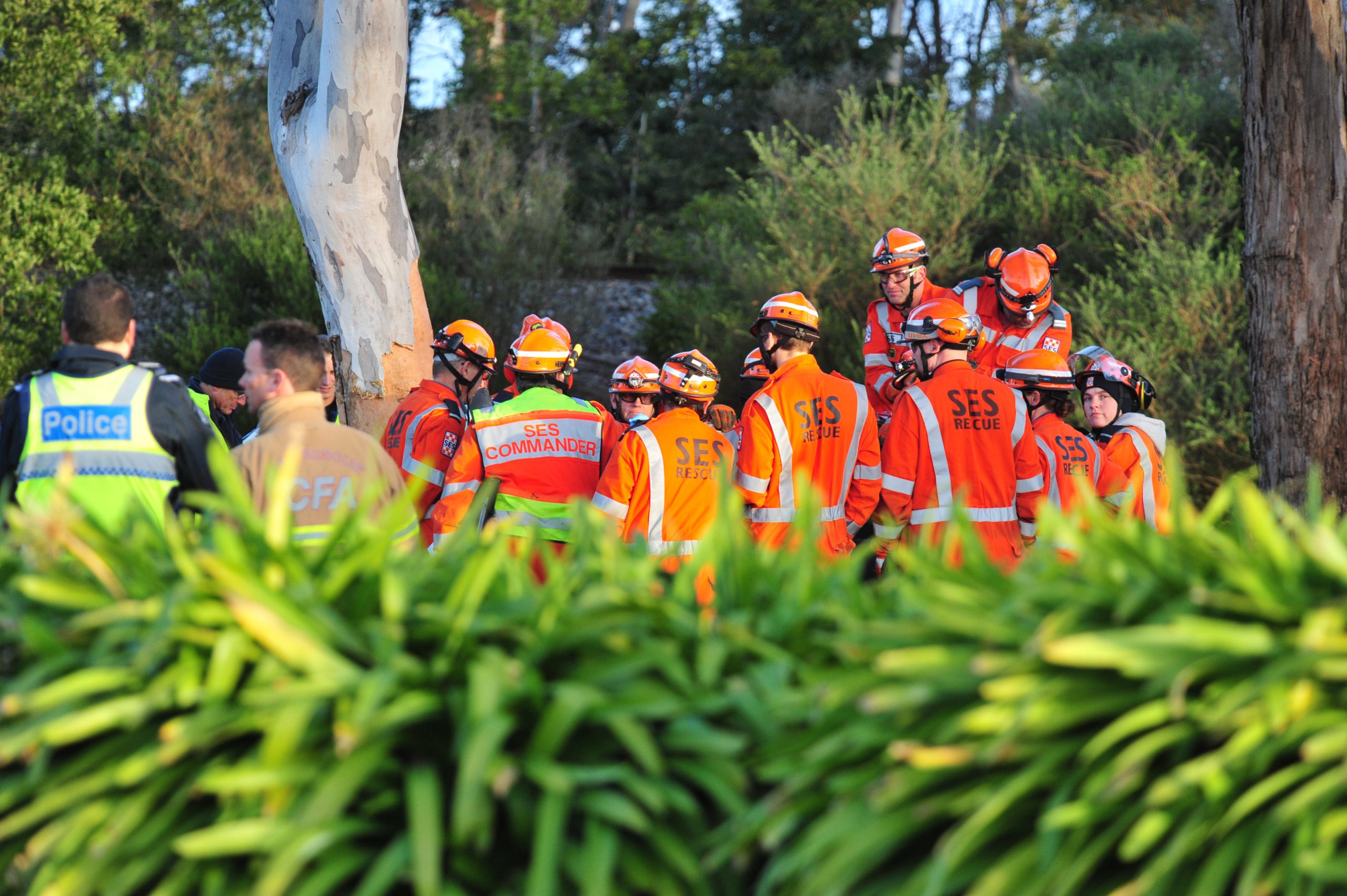 A 29-year-old Traralgon South man has died after his car collided with a tree at Morwell on Saturday afternoon.

Latrobe Highway Patrol said the car left Princes Drive about 3.30pm shortly before it collided with a tree.

Emergency services attempted to stabilise the man at the scene, but their attempts were unsuccessful.

The exact cause of the crash is yet to be determined.

An 18-year-old Traralgon man has escaped without injury after his late model Toyota Camry collided with a tree on Wednesday, Traralgon police said.

The man was trapped for about an hour when his car left Traralgon Creek Road at Traralgon South about 3.30pm.

It took State Emergency Service crews and firefighters about an hour to remove the man from the car after he became trapped between the steering wheel and dashboard, police said.

The man was airlifted to the Alfred Hospital as a precautionary measure but police said he walked away from the scene with no visible injuries.