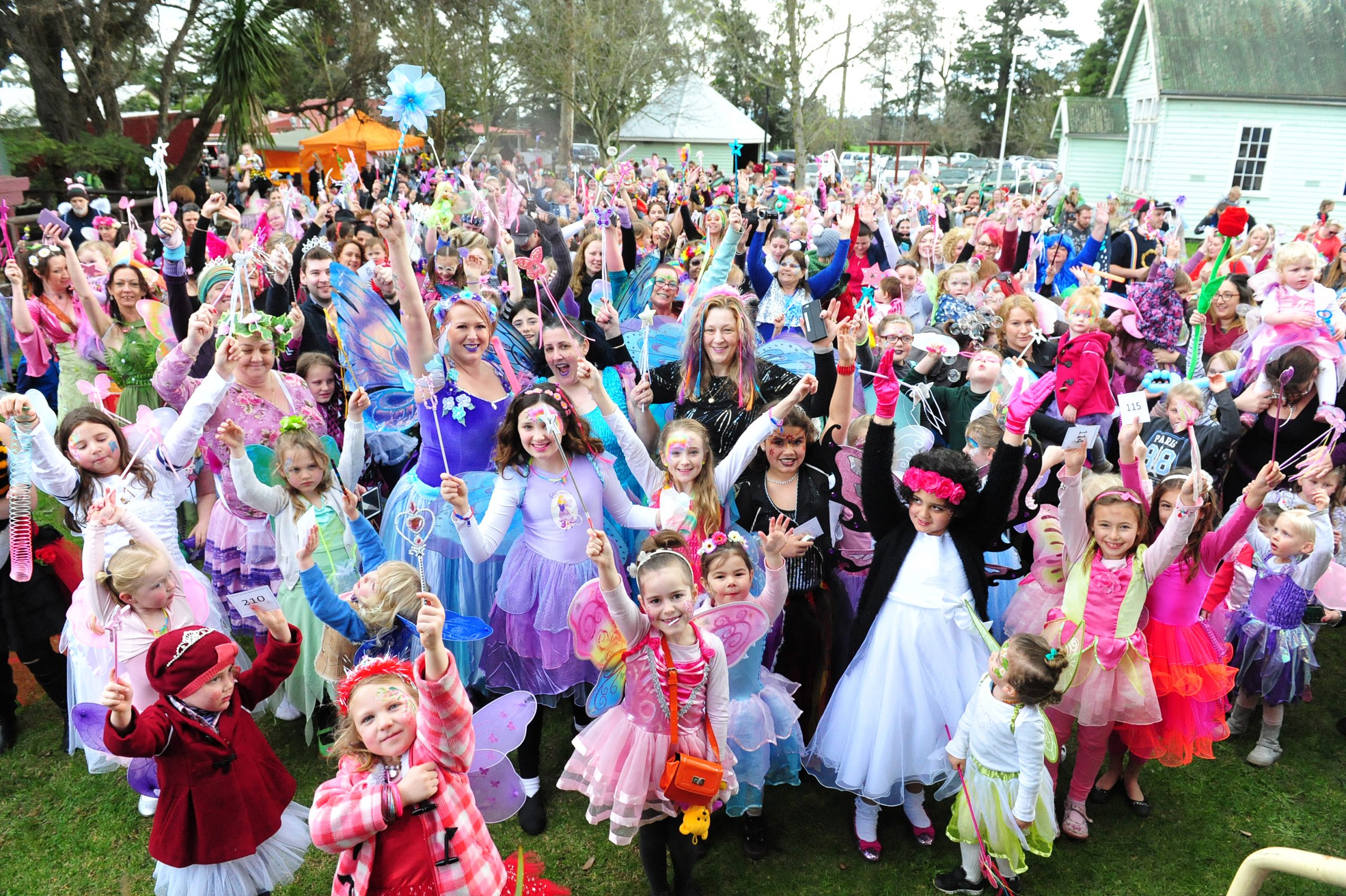 Old Gippstown at Moe will attempt to break a world record later this month and is calling on the Latrobe Valley to get behind and support the event.

‘Fairies in the Park’ will feature hundreds of the colourful creatures come together to break the world record for the most fairies in one place.

Old Gippstown manager Kevin Reardon said the event last year had more than more than 600 fairies attend, falling short of the world record set in England in 2013 with 871 fairies.

“Last year we got 601 fairies and that was a fantastic effort because we definitely set a new Victorian record,” Mr Reardon said.

“But we want to go a step further and do it bigger and better this year.

“It’ll be the third year we’ve held the event and it’s always been well-attended because it’s a good event for the kids and I think everyone likes to think as if they are apart of trying to set a world record and put Latrobe Valley on the map.”

The park is asking people of all ages to pull on a tutu, wave a wand and wear a set of wings on Sunday, 20 August.

Mr Reardon said the park was relying on the Latrobe Valley community to spread the word and some happiness and “get behind the feel-good event”.

“Everyone’s going to have a bit of a laugh and it’s an inexpensive day out with the kids,” Mr Reardon said.

“We’ll also have the Fairy God Mother in attendance… there will be face painting, pony rides, a jumping castle and our residence fairy and her helper to the lead the singing, dancing and the photo session for the most fairies in one place about 12pm.”

People are welcome to dress as pixies during the event.