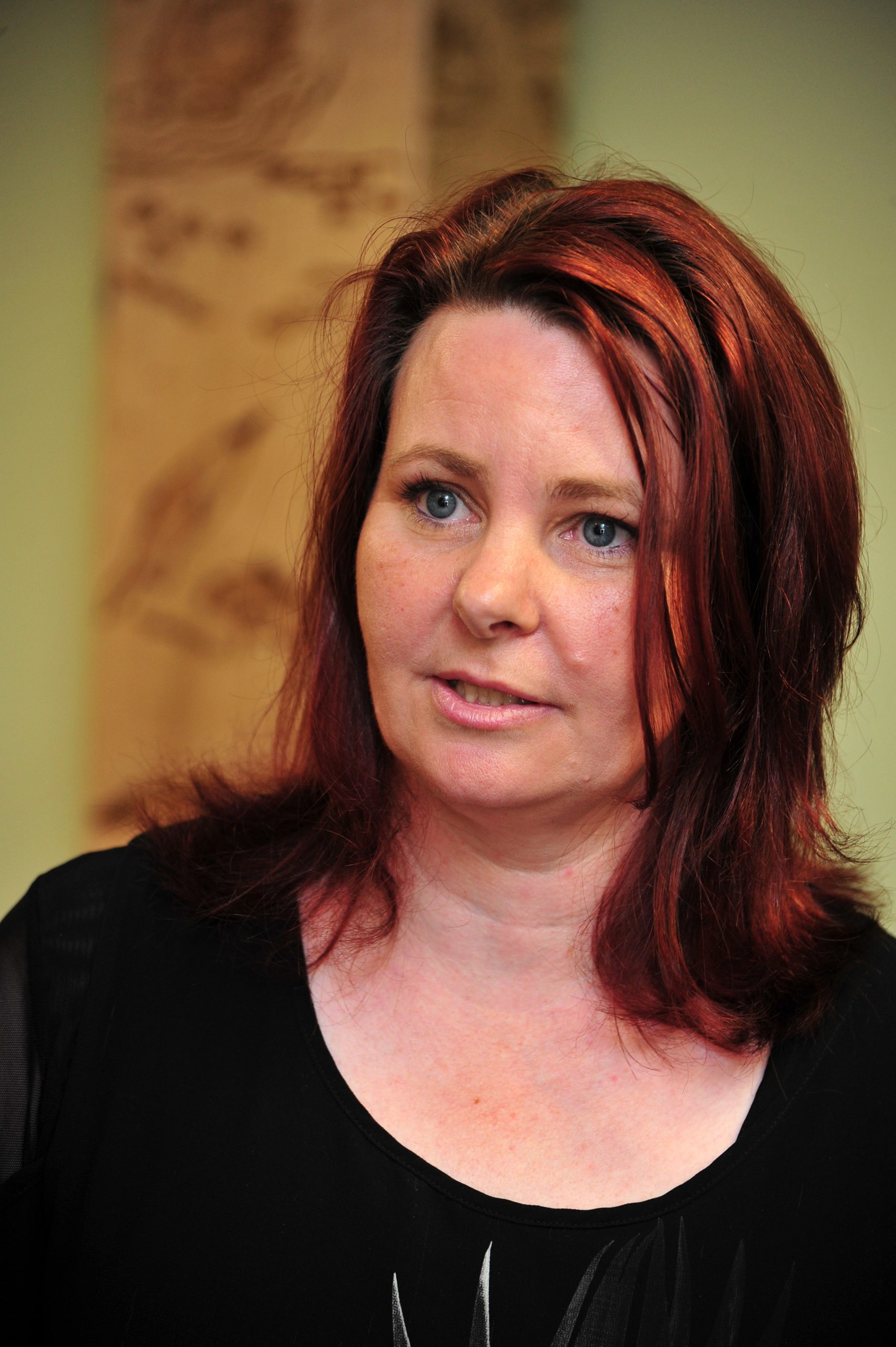 The additional $380,000 over the next three years will help Gippsland Centre Against Sexual Assault, which has offices in Morwell and Bairnsdale, offer the Sexually Abusive Behaviour Treatment Services to more clients each year.

Gippsland Centre Against Sexual Assault chief executive officer Fiona Boyle said the number of people accessing these services increased by about 70 per cent in the last three to four years, which she attributed to increased reporting and community discussion around the issue following the Royal Commission into Family Violence.

“We find with children and young people, that sexual development and identity can go off track in these times for whatever reason, and family violence is probably the number one reason why this occurs,” Ms Boyle said.

“It’s a chronic issue with family violence across the country, and Gippsland is not immune.”

Ms Boyle said the service provider started offering the program about 10 years ago, and would expect to increase client numbers from about 75 children per year to 100 per year with the increased funding.

“Our program often went over target, so we would be funded to see a number of people, but because of the sheer demand we were often stretched to see additional children,” Ms Boyle said.

Gippsland Centre Against Sexual Assault is one of 11 agencies across the state receiving a share in $5.7 million.

In the last financial year more than 1500 people across the state accessed the Sexually Abusive Behaviour Treatment Services program which allows early intervention to prevent sexual assault in the community.

Ms Boyle said the agency’s most common referral sources were families, child protection and the police.

“We take referrals from any source so sometimes schools, but predominantly because they do involve a crime, the police and or child protection are involved,” Ms Boyle said.

“We focus on the more extreme crime end, but the voluntary pathway is open to concerns any community member has about sexual behaviours,” Ms Boyle said.

The program was historically only offered from children four years old to young people aged 14, however the new funding will increase the service to people aged up to 17 years old.

Ms Boyle said there were a number of reasons why people came into the program, and disability was a common factor.

State Member for Eastern Victoria Harriet Shing said it was really important to deliver on all the recommendations of the Royal Commission into Family Violence.

“We need to actually tackle challenges as they arrive and not be afraid to deal with the challenges of the cycle of abuse within our communities as they relate to unlawful, unwanted and inappropriate behaviour of any kind,” Ms Shing said.