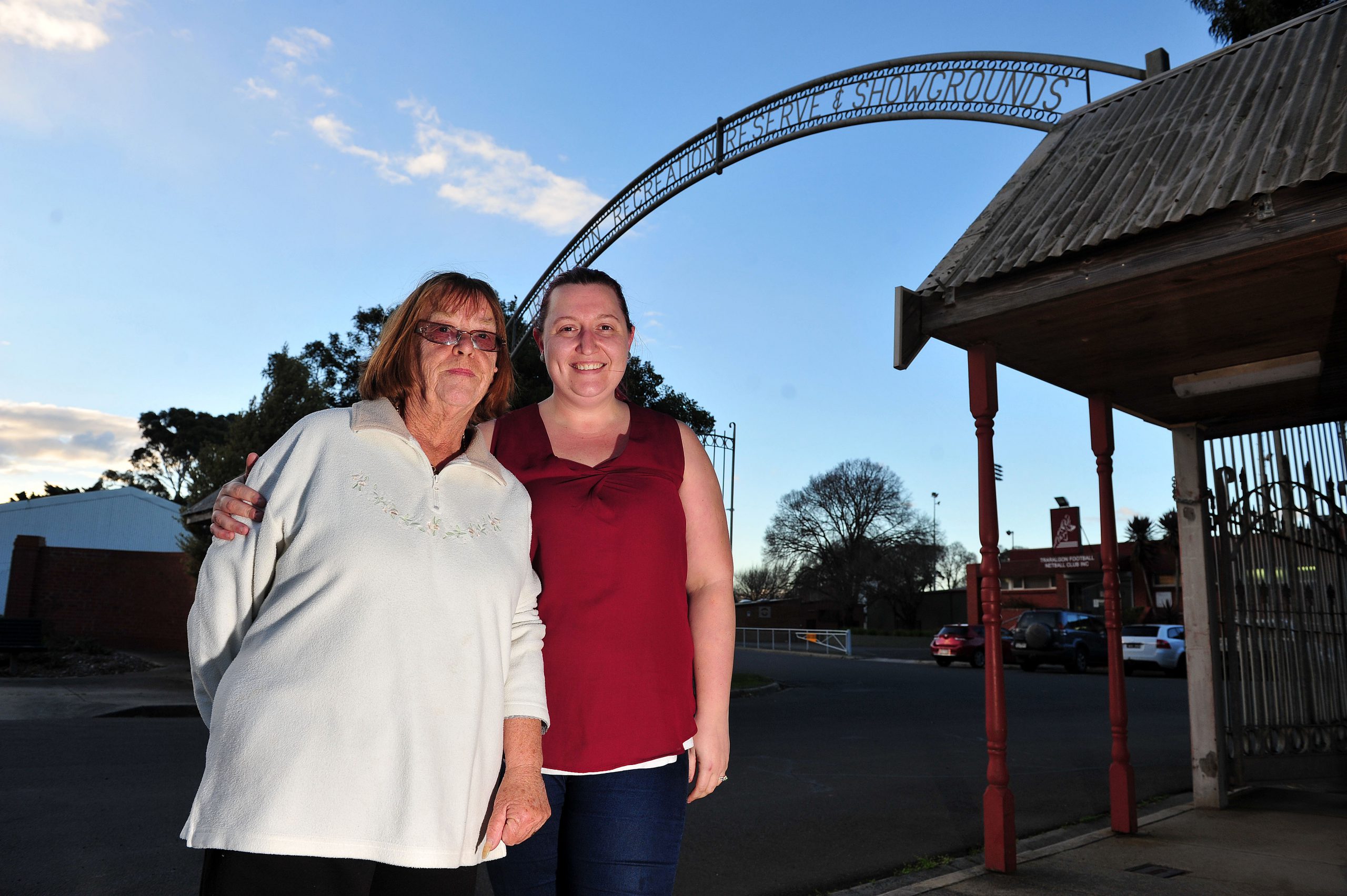 An unlikely partnership is hoped to be the ticket to saving a more than century-old Traralgon event.

But a group of young roller derby players believe the country tradition can be helped by modern solutions, volunteering their time to assist the show’s organisers The Traralgon and District Agricultural Society get online and gain sponsorship.

“They’ve done it for so long out of their own pocket because they didn’t think they had a choice,” Latrobe City Roller Derby Club president, and the ag society’s newest member, Caitlin Grigsby told The Express.

“After 130 years of history, to see it come to a point where it may or may not proceed, that’s disappointing.”

The ‘20Kin20days’ campaign will call on government and local businesses to sponsor the show.

So far, the 15-member roller derby team has helped the society set up an event plan, webpage, logo, email address and Facebook page, and is gaining grassroots momentum, with groups like the Latrobe Valley Naval Cadets offering to volunteer at the gates during the event.

The roller derby club’s involvement is a show of gratitude to the agricultural society, who, when the club was in need of a local affordable training venue a year ago, offered up its old shed at the Traralgon Showgrounds.

“They made it certain our club had a future.” Ms Grigsby said.

“They’ve helped four different sporting clubs that have nowhere to train. They’ve never had the thanks or recognition they deserve.”

The ageing membership of about 10 people in the agricultural society work long hours each year to bring the show to the community.

But the event has battled with a drop in attendance in the past decade, following a similar trend for agricultural shows across the state.

Using skills from her working life, Ms Grigsby and the ag society conducted a strategic review and found $10,000 worth of cost savings.

However, the group still needs another $20,000 in the bank to ensure the show is funded up front and not reliant on people coming through the gates, Ms Grigsby said.

She said events like the theft of copper pipes from one of the society’s sheds a few months ago had been a financial blow, after breaking even following last year’s show.

“It’s not because it’s been financially mismanaged,” she said.

“They haven’t had the membership, income or the know-how and businesses haven’t engaged with the event.”

Ms Grigsby said as well as traditional show events which are a feeder to the Royal Melbourne Show, organisers planned to attract market stalls for a community festival vibe.

“These family days are critically important…they need to be relevant again,” she said.

“If the community doesn’t get behind us, we’re going to be gone and we’ve been there 129 years.

Once it’s gone, it won’t come back,” Ms Anderson said.

The Traralgon Show will be held on 1 and 2 December.

If you would like to help support the event, email traralgonagsociety@gmail.com

A crowdfunding campaign has also been started at www.gofundme.com/traralgon-and-districts-annual-show