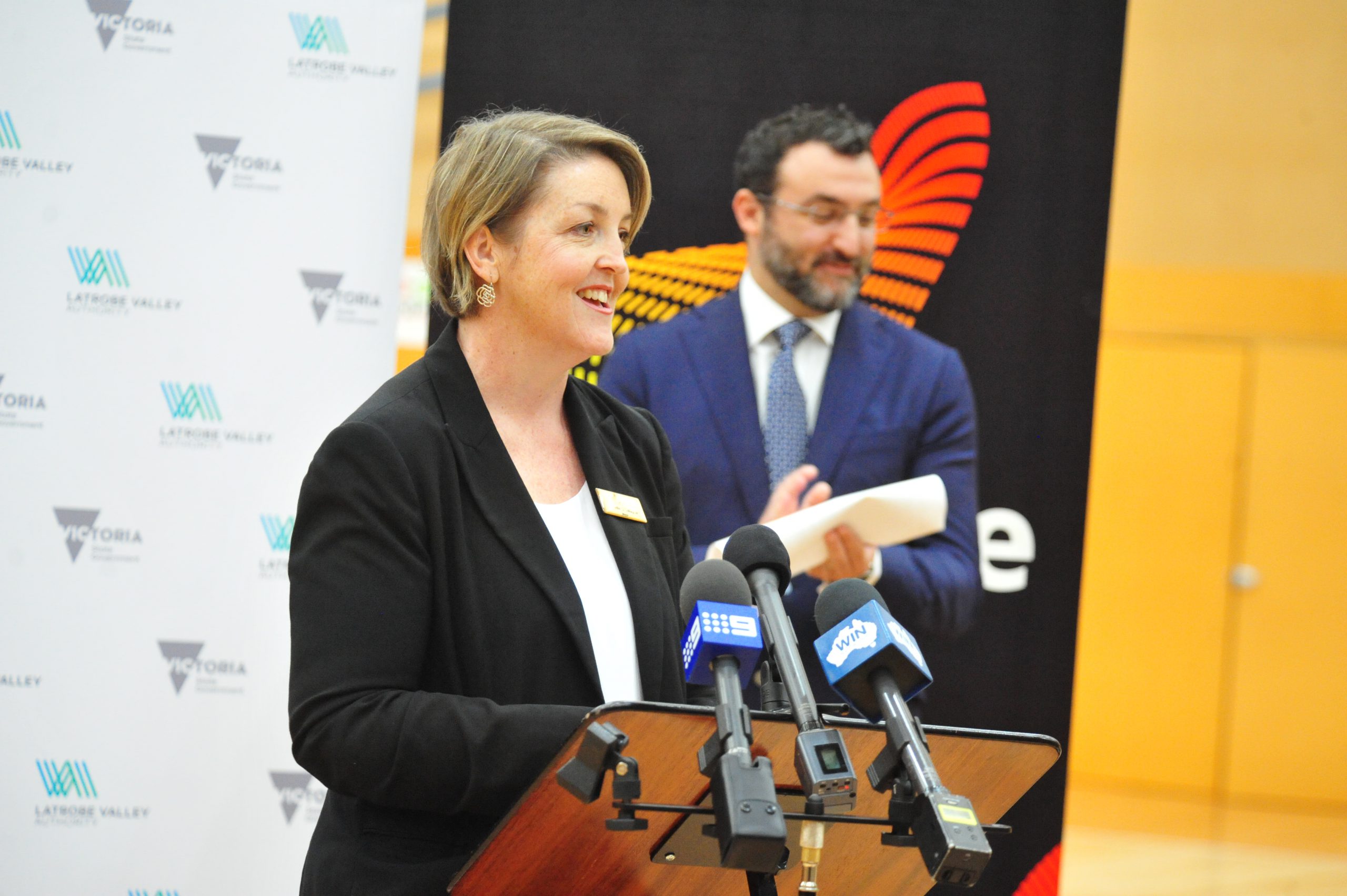 Latrobe City Council mayor Kellie O’Callaghan says people who cannot travel to Melbourne to watch elite-level sport will have the chance to watch it in their own backyard following Friday’s state government announcement.

She said the partnership to bring the Big Bash League and National Basketball League to Traralgon before the end of the year would also help engage kids in sport.

“We know there is probably a lot of kids that would like to go and see these games but will probably never get the chance [to go to Melbourne] so being able to showcase them at a local level is a great opportunity for our community,” Cr O’Callaghan said.

“I think realistically it also gives our local clubs an opportunity to engage with elite-level sporting organisations, not only at a player level but in terms of the administrators and organisers.”

She said the events would give clubs the chance to learn new skills and meet people they would never have had an opportunity to meet previously.

Latrobe Valley Authority chief executive Karen Cain said the LVA would continue to support council through the funding of infrastructure and staffing to help facilitate the events.

“There will be other announcements about competitions and events to come but this is a long-term commitment for this level of sport,” Ms Cain said.

“The Big Bash teams are planning to come down here on a regular basis to have some pre-season games.

“We also anticipate that will be a similar arrangement with the National Basketball League so it’s about how we get these events continuing to come to the region for a number of years.

It’s expected an announcement to bring a pre-season AFL game to the Latrobe Valley, involving the Collingwood Football Club, will be made in the coming weeks.