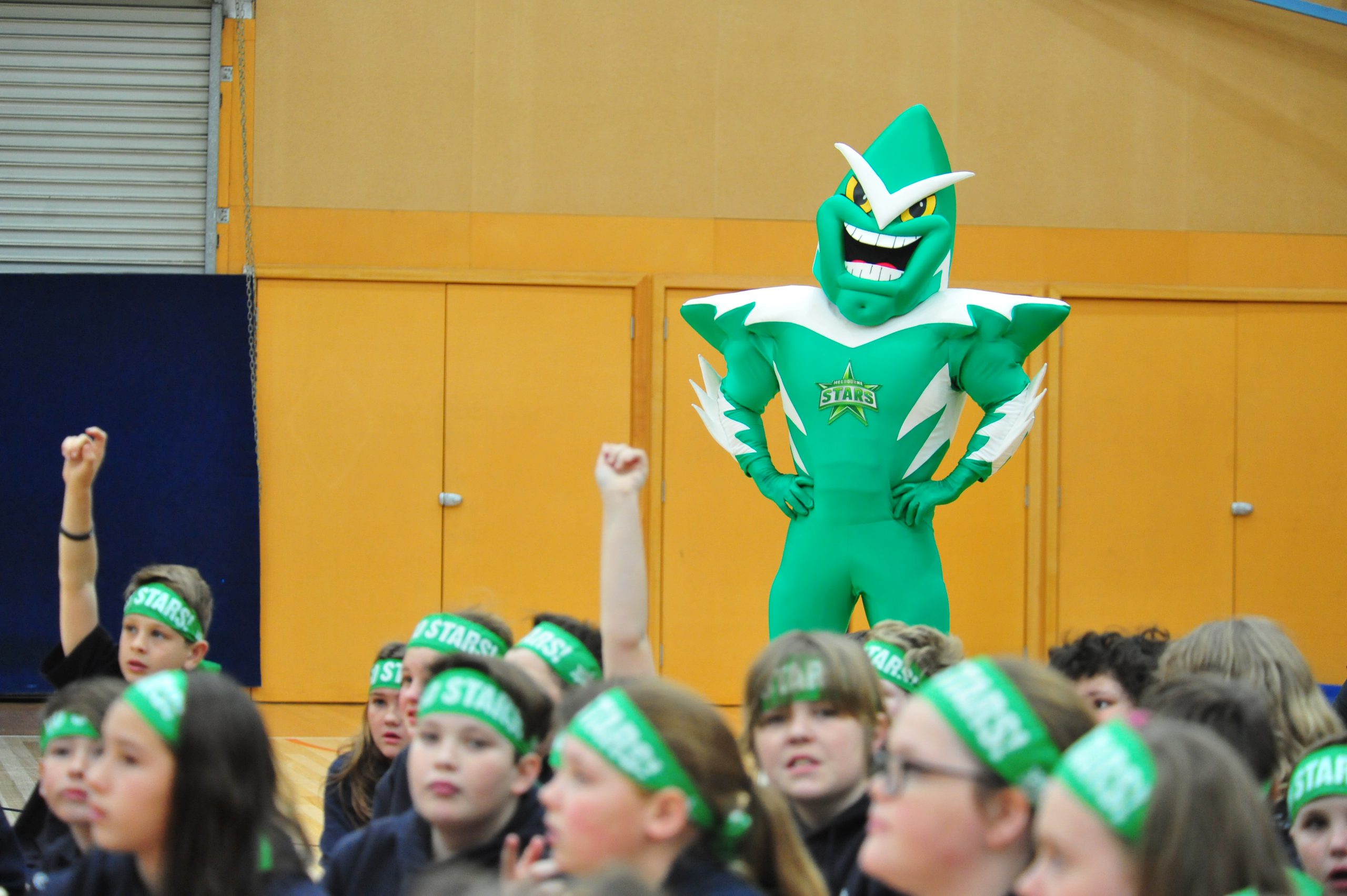 The announcement broken down:

Traralgon District Cricket Association president Col Scammell was lost for words on Friday following the state government’s announcement the Big Bash League would be coming to the Latrobe Valley in December.

Mr Scammell described the news as “absolutely fantastic” acknowledging the BBL clash between the Melbourne Stars and Hobart Hurricanes would draw a “massive” crowd.

“It’ll promote the game so much on Friday, 15 December and with a week before Christmas it will give the locals a chance to come down and watch the game, you couldn’t ask for more.

“All sports need help in this region at the moment and while our competition is pretty stable, this news is just fantastic, it’s the cherry on top of the ice cream.”

Mr Scammell was also pleased with news the Melbourne Stars women’s side would be in attendance during the T20 game, adding it would drive women’s participation tenfold.

“It’s certainly going to help us drive a heap diversity and promote women in sport… we’re just over the moon,” he said.

“In terms of where we sit now in regards to our juniors, the kids are already excited as we saw here today,” Mr Foenander said.

“We had the big South Australia game 10 years ago but with the Big Bash and Melbourne Stars so popular at the moment, it’s going to be massive.”

As part of the state government’s bid to bring high-profile matches to the Latrobe Valley, a three-day National Basketball League pre-season tournament will be played out of Traralgon Sports Stadium next month.

Traralgon Amateur Basketball Association president Rohan Van Berkel said the initiative and presence of the NBL would promote basketball throughout the region.

“To be able to have an event like this to showcase in our own backyard is bloody incredible,” Mr Van Berkel said.

“For the kids that haven’t had much to do with basketball at an elite level, it’s a great chance for them to come along and get involved.

“As a community we need to make the most of these kinds of opportunities, move forward and reap the benefits.”